Insurance fraudster ordered to pay back thousands of pounds 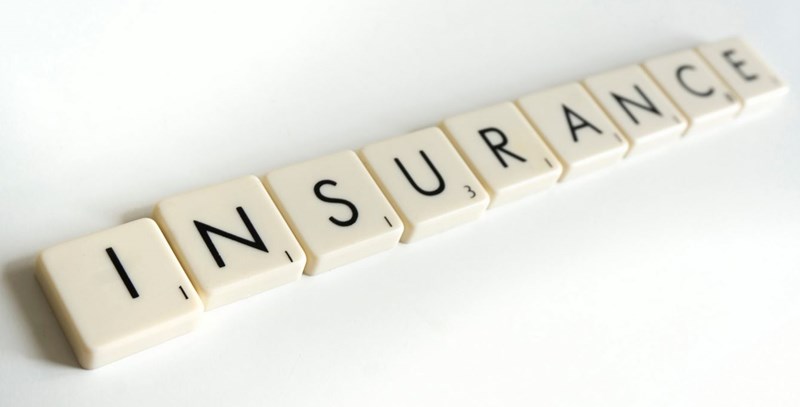 A former City insurance employee who made six sham insurance claims to fund jaunts around the world has been handed a suspended jail term and ordered to repay tens of thousands of pounds to his victims at the Old Bailey.

He claimed on two travel insurance policies with Columbus Direct, one with Ageas and another with Atlas Direct, stating he had lost a jacket and its contents when flying back from holidays in Italy, Slovenia, Australia and Denmark.

He also claimed twice on a household insurance policy with Hiscox, each time reporting that his flat had been burgled and valuables including a Rolex watch, MacBook Pro, Mulberry bag and Omega watch stolen.

Solder provided an assortment of documentation in support of all six claims including receipts, bank statements as well as loss and burglary reports to police.

His crimes came to light when Columbus Direct and Ageas brought in the same claims handling firm, Intana, to manage Solder’s claims. Intana noticed the circumstances surrounding the claims to be similar and, despite them being made in different names, other personal details were identical.

Intana referred the matter to IFED for investigation in April 2014. Solder was arrested at his flat two months later.

On searching his flat detectives found £6,000 in his wardrobe, the Rolex that Hiscox provided as a replacement after the first burglary and that Solder said was stolen in the second burglary, as well as a camera identical to the one that he repeatedly reported as lost on flights. They also found documents on his Atlas Direct claim.

Solder admitted six counts of fraud by false representation at the Old Bailey in April 2015.

Earlier today (Friday, May 22), Solder was handed a 21 month jail term suspended for two years and a direction to undertake 160 hours unpaid work. He was ordered to repay a total of £37,000 to Hiscox, Columbus Direct and Atlas Direct within 14 days or face 12 months in jail. He was also ordered to pay £1,000 court costs and a £100 victim surcharge.

City of London Police Detective Constable Aman Taylor, who led the Insurance Fraud Enforcement Department’s investigation, said: “Solder was living beyond his means and so repeatedly targeted the industry he worked within to make quick cash to fund the lifestyle he thought he deserved.

“However his greed would ultimately prove to be his undoing, with insurers and Insurance Fraud Enforcement Department linking his litany claims, proving they were all a sham and that they originated from the same person.

“A young man, the world was Solder’s oyster but he is now a fraudster with a criminal record.”

Solder was not employed by any of the organisations referenced above.

← The world's most terrifying airport landings

The best things to do in Skiathos this summer →