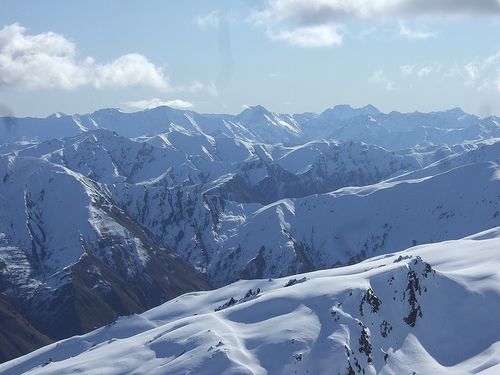 Having just undergone a major renovation programme, Coronet Peak is now one of the best resorts Down Under.

With a high speed quad chairlift and a high speed six seater chairlift, plus a new snowmaking system it is more advanced than any other resort in New Zealand.

18 kilometres north of Queenstown (itself a short flight from Auckland), and with a long snow season, it is a very popular resort.

We've scoured YouTube for the best Coronet Peak footage we can find - see below for our best picks:

Want to know how the piste are laid out at Coronet Peak? Just click the map below!