Candies with a difference

Get your quote now
Home > Blog > Candies with a difference 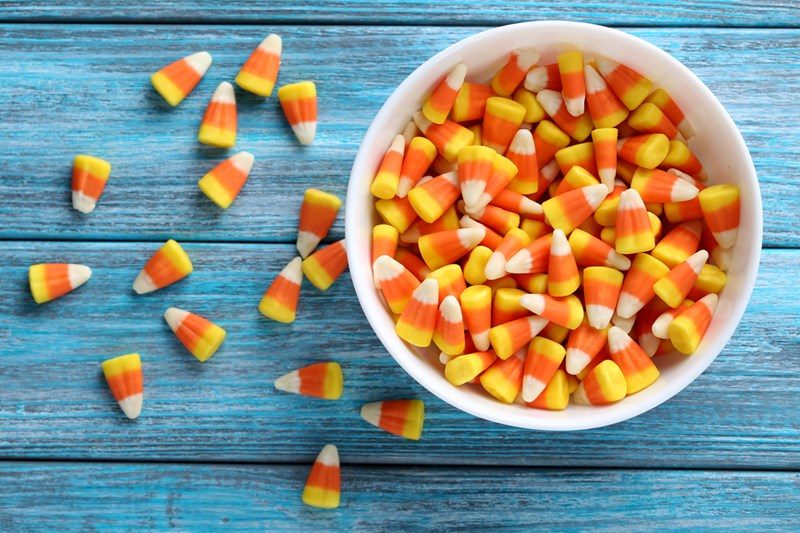 Yes, we all know the M&Ms, Kit Kats, Haribo’s and Milky Ways, your standard run of the mill candy which you can buy pretty much all over the world. But this National Candy Day, we wanted to show you how some countries have their own tastes which are a bit more…unique

An acquired taste which is available in Australia and New Zealand. The musk sticks have a strong smell of exactly that apparently (No, we've not tried them!). Not only are there musk sticks, they also produce musk lollies, lifesavers and gum! To describe the flavour would be not dissimilar to actually eating perfume, but with some floral undertones. We assume it must be like eating Parma Violets(!)

Kit Kat have experimented with a whole array of different flavours, from strawberry now wasabi. For those of you who are unsure, wasabi is also known as Japanese Horseradish, it packs a punch! You may have come across it in the past while eating sushi, so adding it to a white chocolate bar was a bold move. Nearly as bold as the way it clears your nostrils when you eat it!

We feel a bit like Tayto got caught up in the same recipe disaster that Rachel Green found herself in when making a trifle in Friends - “Custard good, Jam good, Meat good”. But rather than people reacting to this daring move from Tayto the same way Ross did, people loved the initial chocolaty taste, followed by the lingering cheese & onion. It’s a shame they only made 100,000 limited edition bars!

Durian is a fruit which is grown on trees in Southeast Asia, and is known as the “King of Fruits”. It is large in size and distinct because of its strong odour and thorn-covered skin. Not exactly sounding like a candy yet, is it? Well, the beginning of making the candy is by extracting the juice from the pulp, and adding sugar and evaporated milk. But be warned before you indulge in the delights, this fruit has actually been banned from certain hotels and public transportation in Southeast Asia due to its putrid smell

One for fun thrown in here, we assume the idea was taken from the Harry Potter Franchise and Bertie Botts’ every-flavoured beans. The idea of this is not for pleasure, but more for a fun game to play with friends or family. Each bean colour has a nice flavour, and a not-so-nice flavour. You spin the wheel and pick up a coloured bean that corresponds with what you landed on, and then prepare yourself for the worst as the not-so-nice flavours range from spoiled milk to sick!

← Give your pets a helping hand this fireworks season