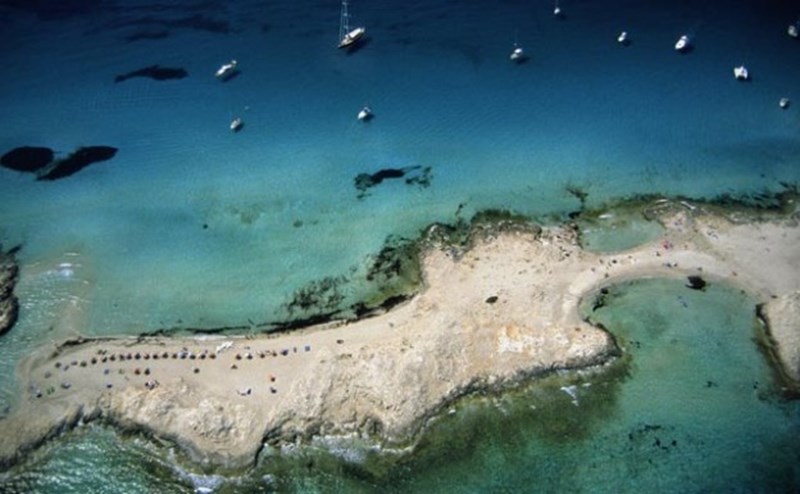 Hitting the beach this summer?  Looking for guaranteed crowd-free shores and glistening blue water?  Look no further!  Here’s our guide to Europe’s award winning and highly acclaimed beaches – all with blue flag status.

Voted best beach in the world in Trip Advisor’s Traveller’s Choice awards last year, this picturesque beach on the tiny island of Lampedusa, off the South Coast of Sicily is only accessible by boat.  It’s actually closer to Tunisia than the Italian mainland and is a protected nature reserve where loggerhead turtles lay their eggs. Turtle watching trips can be booked – go in August to watch this little fellas hatch and scuttle across the white sands to freedom!

Make Sandbanks in Poole your staycation destination for summer 2013 and you could find yourself lounging on golden sands as shining azure waves gently lap on to the shore – that is, if the weather holds up. With local property nearby ranked as the fourth most expensive place to live in the world, standards on the beach are equally high, and it’s maintained its blue flag status for over 25 years. It’s great for water sports and there’s a safe separate swimming only area too.  With a little planning (7 days’ notice required) you can book the beach’s barbeque area and make a special event of it – perfect for a family reunion or a get together with friends. 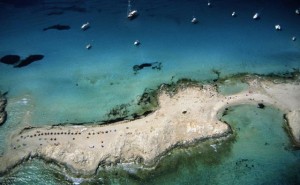 Playa de ses Illetes on the shores of Balearic island Formentera won Trip Advisor’s ‘Travellers’ Choice’ award for best beach this year, and is still a bit of a hidden gem – as Formentera is only accessible by ferry from Ibiza’s mainland.  Head to Playa de ses Illetes or nearby Cala Conta from the main port of La Savina for crystal clear waters. As a small island, prices can be steep, but if you’re on a budget, the ferry is inexpensive and you can hire a bike to get around for the day or take the bus to the beach for just a few euros.

This 3.5km stretch of golden sands along the Black Sea is one of Bulgaria’s most popular beaches, and offers great value on accommodation – including hotels and campsites.  Its blue flag award, as well as its lush setting, nestled in to the Golden Sands Natural Park (an environmentally protected area since 1943) mean it’s the perfect setting for a family summer holiday, and the kids will love the local legend of pirate gold buried on the beach. 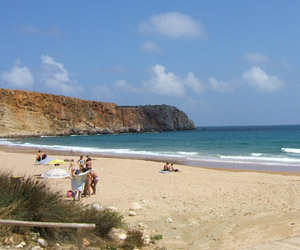 You can finally get round to those surf lessons you’ve promised yourself at this Algarve resort, and several beaches along this stretch of coast have been awarded the prestigious blue Flag Eco award for sustainability. Relatively untouched by tourism, you can believe the brochures that claim it’s an ‘unspoilt fishing village’ – as its quiet streets and chilled out beaches avoid the crowds of nearby Lagos – 20 minutes away. Channel a west coast vibe and book an intensive surf course, or relax with some beachside yoga lessons – great for couples, groups or even a getaway break by yourself.

← How to avoid holiday rip offs