We’re happy to announce that Columbus Direct Insurance won Intermediary of the Year for a second year at the ITIJ Awards.

The International Travel and Health Insurance Journal (ITIJ) Awards were held this month and whether you’re an insurer, claims handler, air ambulance operator, or medical provider, this annual event is a chance to be recognised for delivering outstanding service and innovation by an independent panel of International Travel Insurance Journal readers. 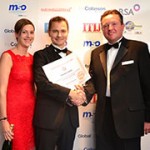 Greg Lawson, Head of Retail at Columbus Direct said, “Columbus Direct is thrilled to have won such a prestigious award, our second consecutive year which reflects our commitment to delivering an outstanding contribution to the global travel industry over the past two years and acknowledges the hard work that everyone at Columbus Direct puts in.”

This year’s ITIJ Awards were held in the InterContinental hotel in Vienna, Austria, on 4 November. A glittering awards ceremony honoured all the companies involved in delivering travel insurance services, recognising the providers who had gone above and beyond what is required of them.

Ian Cameron, ITIJ’s editor in chief, said of the awards: “It was a fantastic evening, starting with a performance from the Vienna Boys’ Choir and concluding with the presentation of the ITIJ Awards. I would like to say congratulations to all the winners on the night, but also all those companies who were nominated as finalists as well. The competition was fierce this year, and goes to show how important these awards are to everyone in the travel and health insurance industries.” 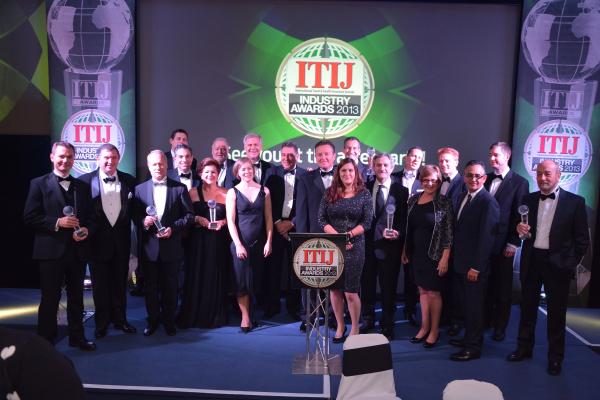