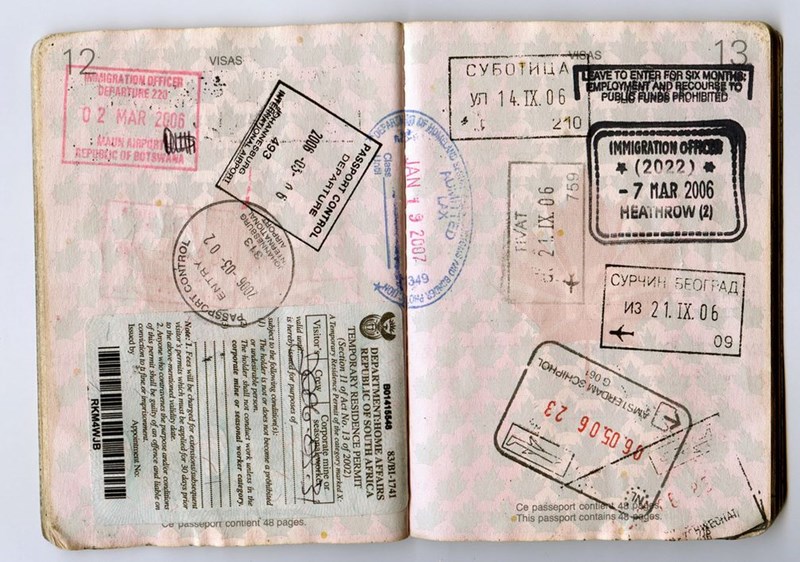 A council benefits officer who lied to insurers 28 times, claiming poor health meant he’d had to cancel his holiday, was jailed for two years last week at Leicester Crown Court.

Between 2007 and 2011, Umesh Gordhan took out travel insurance policies that covered holiday cancellations with multiple providers.

The 48-year-old then submitted claims stating that he had cancelled a holiday villa he had booked in Alicante, Spain, due to ill health.

Gordhan provided a variety of documents in support of all his claims, including medical certificates signed by a GP and flight and accommodation booking and cancellation confirmation.

His fraud unravelled when claims handling firm Intana discovered Gordhan had made almost identical insurance claims to a variety of insurers using the same personal information each time.

Intana referred the claims to IFED for investigation in April 2014 and Gordhan was arrested at his home.

Detectives found the documents he had sent to insurers to back up his claims on his home computer. All of the documents were counterfeit, including the medical certificates, with Gordhan forging his GP’s signature and practice stamp.

On examining his bank accounts detectives found he had spent the money he had fraudulently gained gradually over five years to support his lifestyle.

When interviewed, Gordhan claimed he was a victim of identity theft and that someone had used his personal information to commit the offences, but later pleaded guilty to ten counts of fraud by false representation.

IFED has applied to the court under the Proceeds of Crime Act to recover the remainder of the money fraudulently gained by Gordhan through his criminal activity.

Intana’s Fraud Manager, Mathew Crawford-Thomas, said: "Gordhan had evaded justice for a litany of false claims that he had submitted over a number of years.

"Our involvement saw irregularities across several of his claims brought to the fore, and our subsequent investigations were key in empowering the Insurance Fraud Enforcement Department to bring the case to court. We are committed to the rigorous pursuit of travel insurance fraud, including historic offences, on behalf of our clients and their customers."

Gordhan had been suspended by his employer Leicester City Council pending sentencing. He will now be subject to immediate dismissal.

How to drive safely abroad →