A fifth of people withhold information on home insurance applications 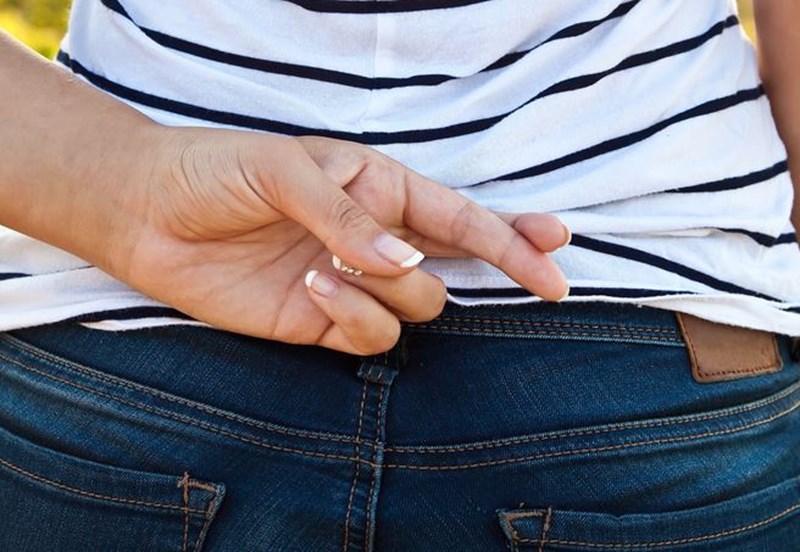 Scandalous new research by Gocompare.com has found that almost one in five UK householders has embellished the truth or withheld information when applying for home insurance. You naughty, naughty lot.

You might think that you're saving some cash by fibbing - over half of the people interviewed said that they believed that insurers charge too much for insurance - but we'd advise against it.

It was the younger generation that took such umbrage at the expense, with 63% of those aged between 18 and 24 agreeing that premiums cost too much.

The survey of more than 2,000 people revealed the information that some people have guessed at or withheld when obtaining home insurance:

← Make sure your home insurance claim doesn't get rejected