How to keep your home secure during the Christmas holidays 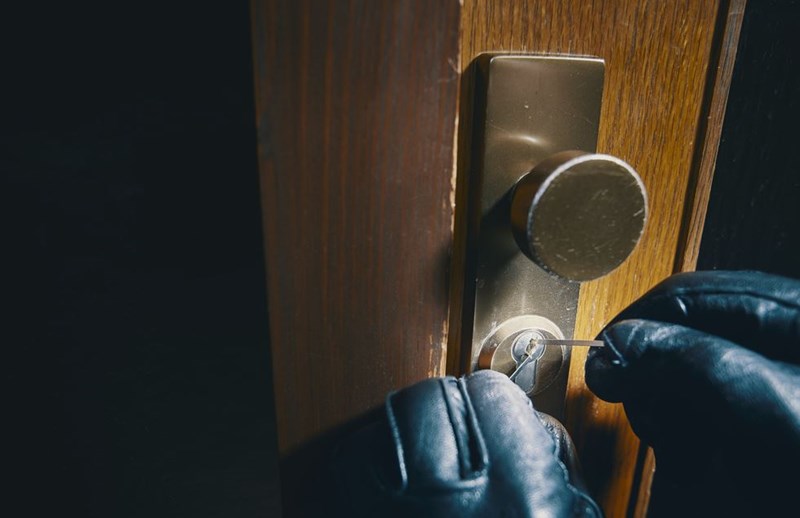 This December, don't let your guard down and become a victim of crime; here's how to keep your home safe.

If you're going away:

If you're planning on taking a break, don't tell all and sundry that you're going away; basically, stop shouting about it to your neighbour over the fence. You never know who's listening. The same goes if you pop into the newsagents to cancel your paper, or you accost the milkman mid-run to let him know; discretion is key. No pun intended.

Oh yes - and keep your plans off social media. Here's why.

Consider asking a neighbour to pop round every day, just to check everything's in order. Potential thieves will see that someone's keeping an eye on the house, and will possibly be deterred. Your neighbour can also check to see that pipes haven't frozen and that you've not had any leaks. You can buy light switch timers, which will switch lights on at a certain time, thereby making people assume you're at home.

If you're worried about your mail stacking up and people noticing, speak to the Post Office; for a small fee, they'll keep it safe for you until you return.

If you have a burglar alarm, check with the company that installed it that it's working fine, and has been serviced. 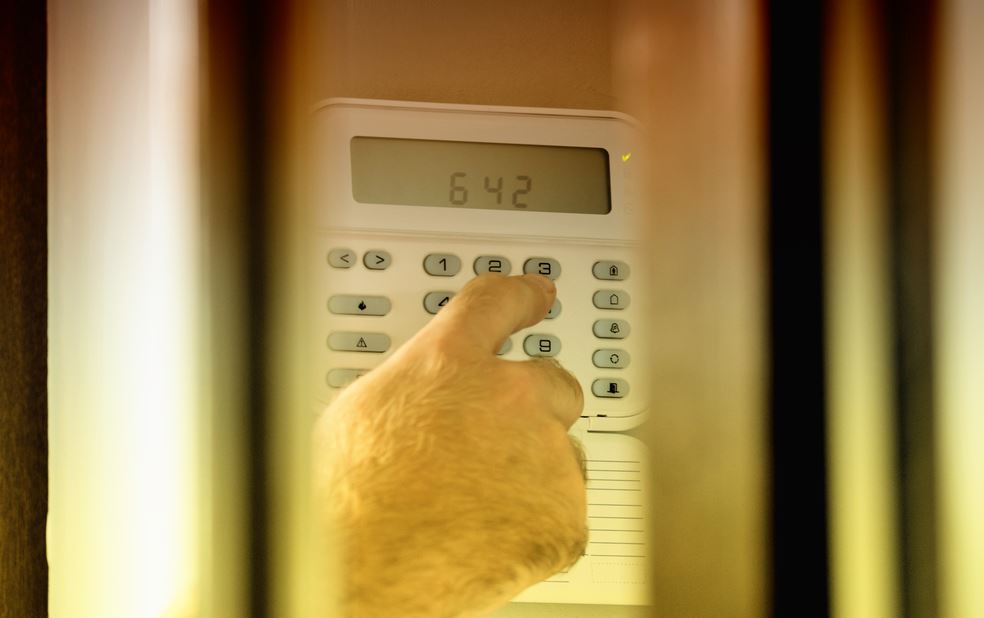 Lock away anything that might look good to thieves; that can include gardening and DIY tools that could be used to break in, garden furniture, and barbecues. Check and double check that everything's locked up; take all keys out of windows and doors, lock garden gates and sheds, and make sure your keys aren't visible. Many thieves have been known to spot keys by peeping through letterboxes, and then using a pole with a hooked end to grab the keys, then let themselves in.

If you have a safe, make sure that you safely stow away jewellery, any important documents including wills and deeds, and any credit cards that you're not taking away with you. Unplug and electrical devices that don't need to be left on, and check that your car's MOT and road tax doesn't expire when you're away.

Finally, check that your home insurance policy is still valid, and will be covering you up until you return.

If you're staying at home:

Christmas time, especially for the elderly, can encourage people to let their guard down. As the nights draw in, always use the chain for the front door, and don't open it for anyone that you're not expecting, or who behaves strangely. Trust your gut, and always double lock the door at night, or when you leave the house in the morning. 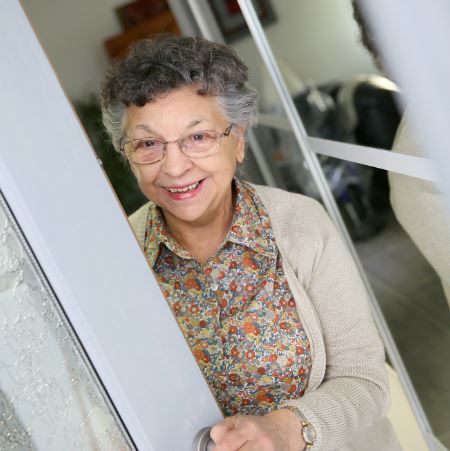 If you're bringing in the shopping, don't be tempted to leave the front door wide open as you journey from the car to the house. Thieves only need a few seconds to run in, grab your car keys, wait until you're in the house, then jump into your car.

If you're lucky enough to give and receive expensive gifts this Christmas, dispose of the wrapping carefully - burglars have been known to target houses based on the presents people have given over Christmas.

If you live in an area that's not very well lit, investing in floodlights can help to deter thieves. You could also get a burglar alarm fitted before the holiday season kicks off; don't forget that burglars can spot a fake a mile off, and will think twice if they see you're protected by a reputable company. 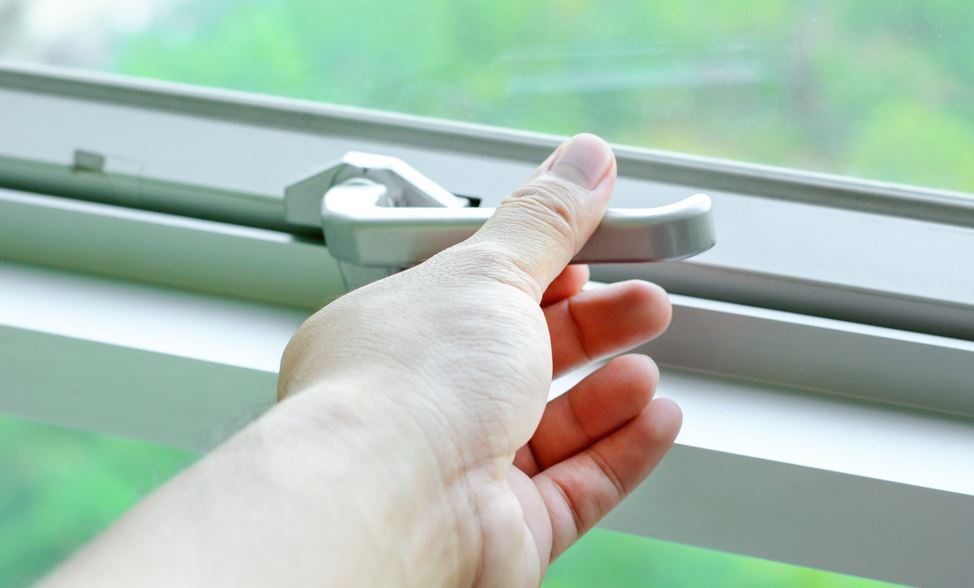 Chubb, Banham and Yale are well-known brands that have excellent track records. The important message here is don't scrimp; a decent burglar alarm is well worth investing in.

Close all windows and blinds at night, especially after Christmas, when laptops and tablets may be left lying around in communal areas and on worktops. Take all keys out of doors and lock downstairs windows. Check all windows and doors for weak spots, and if you find any, install a few dead-bolts and new window hinges to strengthen them.

Finally, avoid getting too personal on social media. Broadcasting the fact that you're all out shopping in the sales says to thieves that the house is empty; coupled with tweets about how lush your Christmas gifts were will ensure your property is irresistible. We're not saying avoid social media altogether - just remember that everything you say may be seen by people with less-than-savoury intentions.

← Columbus Direct gears up for Movember 2014

Check out the winning entry for our Columbus Day competition →