Columbus Direct gears up for Movember 2014 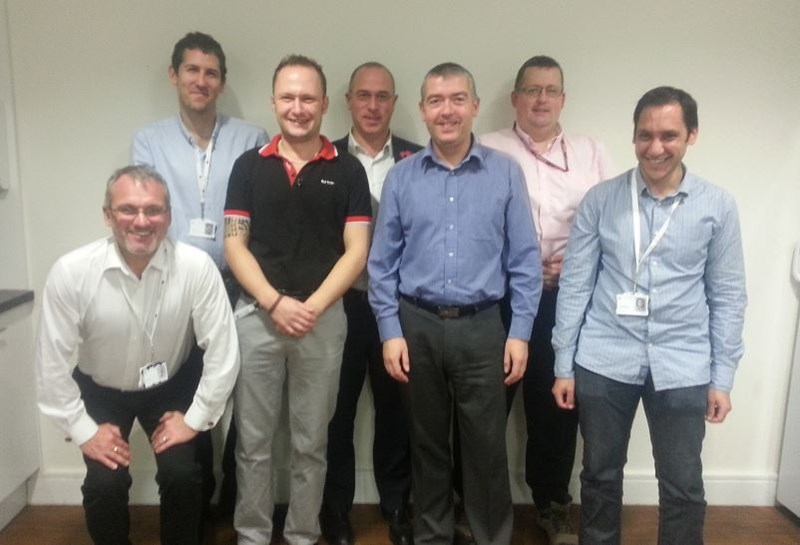 Just as we were beginning to get over the excitement of Octobeard, along came Movember - and the men of Columbus Direct are keen to get involved.

It's Roger's first Movember, and Simon's second year - but Mark is a true veteran, as this will be his fifth year of growing a 'tache for charity.

Team Screwdriver have set up a donation page here, so if you'd like to put a few pounds towards their efforts, they'd be very grateful for your support. They haven't set themselves a target; they just want to raise some funds to help a very worthy cause.

Movember aims to raise awareness of prostate cancer; it's a disease that 1 in 9 men will be diagnosed with during their lifetime. To give you some idea of how common it is, this year, 40,000 new cases of the disease will be diagnosed in the UK. Plus, it's not a cancer that tends to just affect older people - 47% of testicular cancer cases occur in men under 35.

Mark decided to take up the Movember challenge after his uncle died of prostate cancer.

"For one month of facial hair and keeping my colleagues amused, it’s worth it," he said.

"Mo Team Screwdriver are back – and we’re greatly looking forward to making this Movember the best one yet. We’d like to ask everyone to donate, if they possibly can, as it’s such a worthy cause – and every penny raised goes towards beating this horrible disease.

"The team and I are already betting on who’ll be growing the most impressive ‘tache - but we’ll have to wait until the end of Movember to see who’ll be top dog."

← Our Columbus Day competition was a huge success

How to keep your home secure during the Christmas holidays →