Do you live in a burglary hotspot?

Get your quote now
Home > Blog > Do you live in a burglary hotspot? 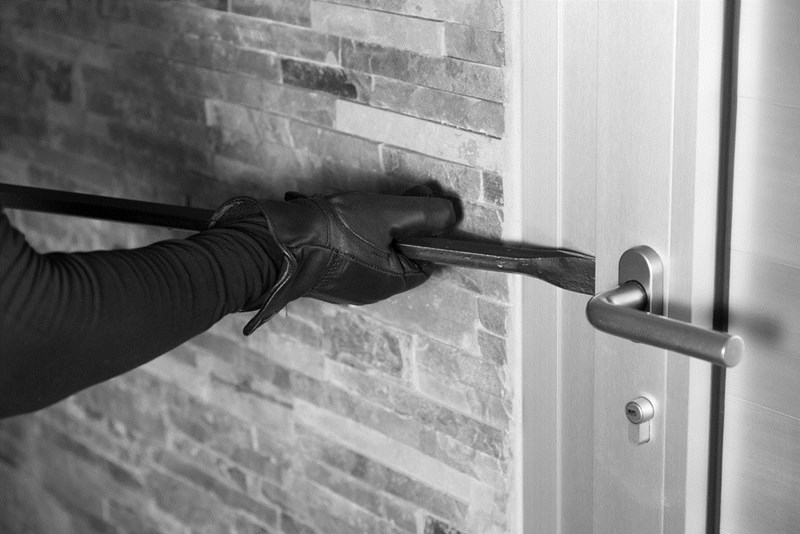 Do you know how safe your area is?

New research published by MoneySuperMarket has revealed which parts of the UK are likely to be targeted by thieves - and which areas are, statistically, the safest.

The research looked at millions of home insurance quotes to  find the postcodes where homeowners are most likely to make a claim after being burgled.

It's bad news for people living in east London and Essex, as these people are particularly prone to making burglary-related claims on their home contents insurance.

Perhaps predictably, people living in remote areas, such as Dumfries in Scotland and Felixstowe in Suffolk, claim less on their home insurance - which suggests they enjoy lower crime levels.

Greater London is home to 14 of the UK's burglary hotspots, but it's not just the capital that gets a bad rep. Manchester-based Chorlton-cum-Hardy and Barlow Moor come third on the list, and even parts of South and West Yorkshire aren't considered 'low crime' areas.

According to MoneySuperMarket, the top five postcodes for thefts are TM8, IG2 and E18 (Dagenham, Gants Hill and Woodford in London), M21 (Chorlton-cum-Hardy in Manchester) and DN2 (Intake in South Yorkshire).

And the safest? DD2 (Lochee in Scotland) comes top of the league, followed by DG1 (Dumfries in Scotland) and G83 (Aldochlayin Scotland). IP11 (Felixtowe in Suffolk) comes fourth, and LL57 (Bangor in Wales) comes fifth.

However, if you live in house number 89, stay alert - statistically, according to the report, you're the most likely house on the street to claim for a burglary.

The ultimate guide for cohabiting couples →