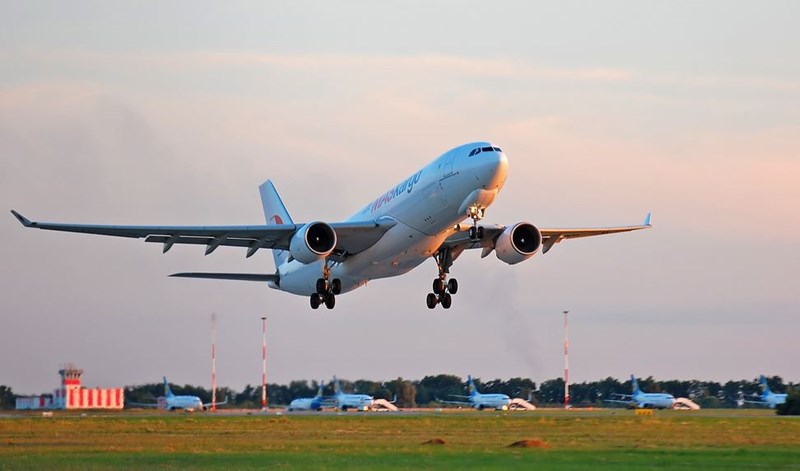 If you're a nervous flier, you'll love this.

German-based company The Jet Airliner Crash Data Evaluation Centre has analysed all serious incidents suffered by airlines since 1983, and has produced this year's Safety Index. That's right - they've listed the safest (and unsafest!) airlines to fly with.

If you fly with easyJet and Ryanair frequently, grab onto your armrests - these companies were ranked 17th and 32nd safest respectively.

However, on the other end of the scale, Air New Zealand, Cathay Pacific, Emirates and Etihad were named as the five safest carriers.

There were no US airlines that made the top 20 - and the other British airlines which were included were Thomas Cook Airlines (18th) and Thomsonfly (26th).

In 2014, there were 496 fatalities on commercial flights. A total of 30 planes were destroyed and there were 44 aircraft write-offs.

Do you live in a burglary hotspot? →