US flights cancelled ahead of 'enormous' snowstorm 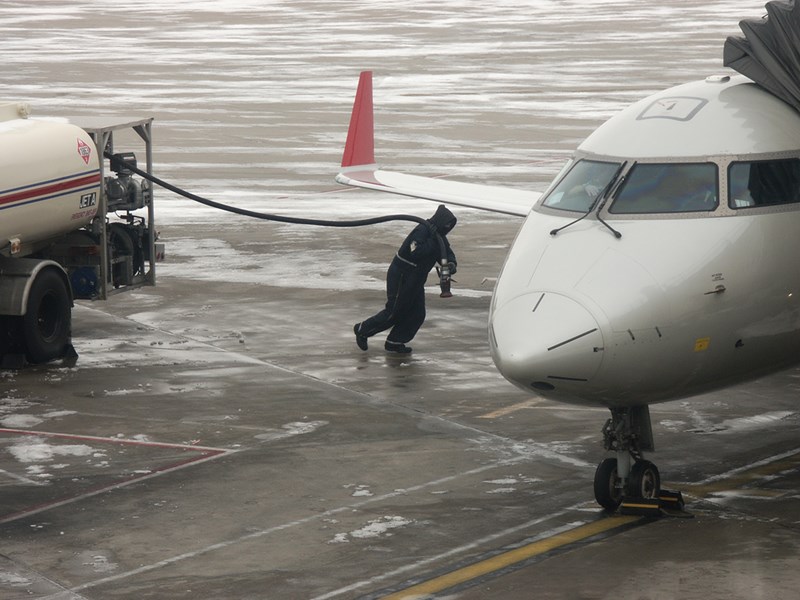 A huge snowstorm predicted to hit the north eastern United States has led to thousands of flights being cancelled.

Snow is forecast for New York and Boston, as well as surrounding areas. Up to three feet of snow could fall by the end of today.

British Airways has cancelled seven flights from Heathrow to New York, and Virgin has cancelled three flights between London and JFK, as well as two flights to Boston.

The British Airways website states: "If you have a ticket for Tuesday 27 or Wednesday 28 January and are travelling to or from Boston, New York JFK, Newark, Baltimore, Washington or Philadelphia, you have the option to change your flight to a later date."

The Virgin website says: "Due to the severe weather conditions some of our flights to and from New York and Boston have been cancelled." Virgin customers have been asked to check their flight status for the latest information on Virgin's flight schedules before leaving for the airport.

Delta Air Lines said it was cancelling 600 flights, while United Airlines will cancel all of today's flights at airports in New York, Boston and Philadelphia.

Bill de Blasio, the mayor of New York, warned the city's residents that the predicted bad weather could be "the biggest snowstorm in the history of this city."

People have been warned to stay off of the roads and to prepare for the storm. For more information on the storm and staying safe, click here.

Adam Libbey reveals how to successfully camp in snow →