Flights to Greece face delays and cancellations due to strikes 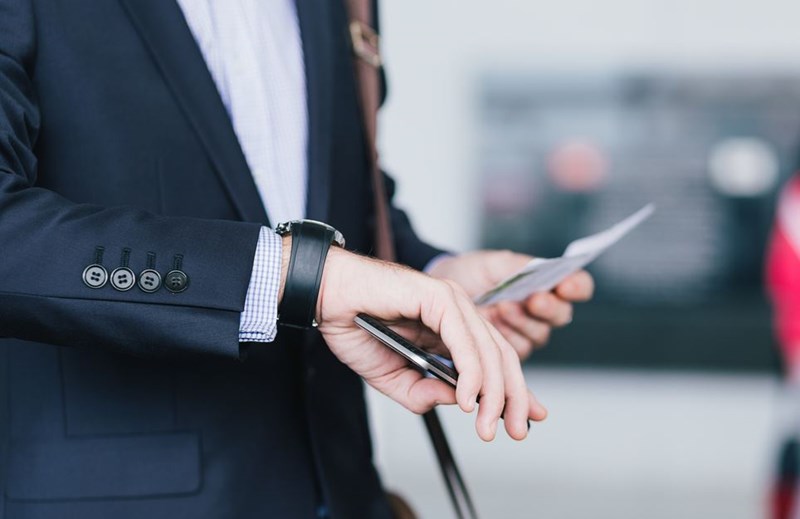 Holidaymakers are facing more misery this week as flights to Greece are hit by delays and cancellations from 2pm this afternoon.

Air traffic controllers at Greek airports have announced they will be striking today and are threatening to strike again on August 14 and 15.

The planned strikes are paired with regular action which is often called at short notice as workers campaign for a new air traffic control system - as well as boosted staff numbers.

According to Travel Mole, British Airways and EasyJet have rescheduled and cancelled a number of flights as a result of the four-hour strike in Greece.

If you're flying with easyJet, here's what you need to know:

If you've been affected by the delays, the company have said that you can change your flight free of charge or receive a refund. Manage your booking here.

A statement released from a spokesperson said: "We are doing everything possible to minimise the impact to our customers, but unfortunately we will have to cancel some flights.

"Despite this being beyond easyJet's control, we sincerely apologise for this inconvenience. We are working on alternative plans to attempt to move as many affected customers as possible and we will provide further updates."

If you're travelling with BA, you can check your flight status here and if your flight has been cancelled, you can re-book here.

Monarch has had issues too, and has warned that that its flights to and from Rhodes will be delayed.

There are further walkouts planned on Friday, August 14 and Saturday, August 15, which are likely to have a larger impact on charter flights.

← Top 10 best travel destinations for the over 50s