I don't bee-lieve it! Bee causes flight delays after getting 'trapped in instruments'

Get your quote now
Home > Blog > I don't bee-lieve it! Bee causes flight delays after getting 'trapped in instruments' 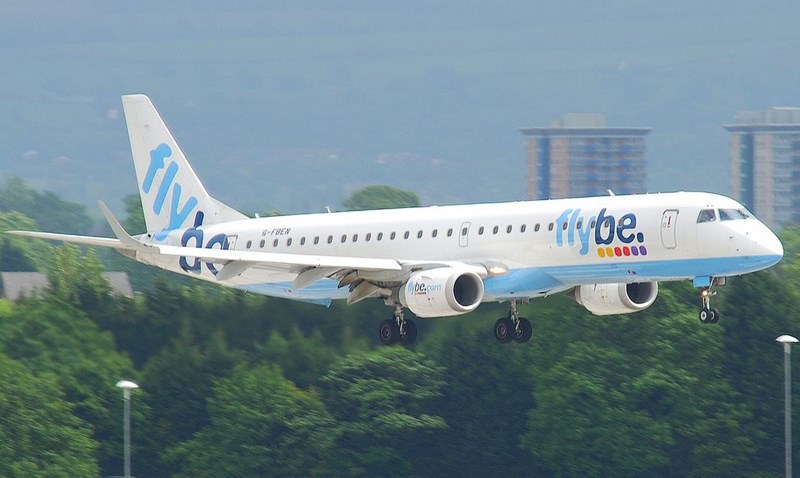 Passengers flying from Dublin to Southampton had an un-beelievable journey at the weekend when their plane had to turn back after ten minutes - due to a hapless bee getting stuck in the aircraft's instruments.

Ten minutes into the flight, the crew noticed that the aircraft was struggling to give reliable airspeeds, and the Flybe flight decided to turn around and return to the airport.

When it landed, engineers took a look at what had caused the issue, and found a bee lodged in the pitot tube - an instrument on the outside of the plane which measures airspeed. The plane was delayed for about two hours before leaving again.

Flybe released a statement about the incident, and said that the bee had caused a 'suspected technical issue'.

The airline said: "Upon examination, maintenance found a bee lodged into an item of instrumentation on the outside of the aircraft."

It is thought that the bee did not survive its ordeal.

This isn't the first time that bees have caused issue for flights. Last year, a swarm of bees clouded the cockpit windows of a domestic flight in the US and began being sucked into the aircraft's engines.

The plane landed safely and nobody was hurt, but passengers admitted to local media that they'd experienced a 'burning smell' during the incident.

Wasps have also been involved in aviation accidents; in 1996, a Boeing 757 carrying 189 people crashed five minutes after taking off because the pitot tube had become blocked by a wasps nest.

The pilot was confused by the incorrect airspeed readings and accidentally stalled the plane before it went into a spin and crashed into the sea.

← How to drive safely abroad

Does volunteering do more harm than good? →