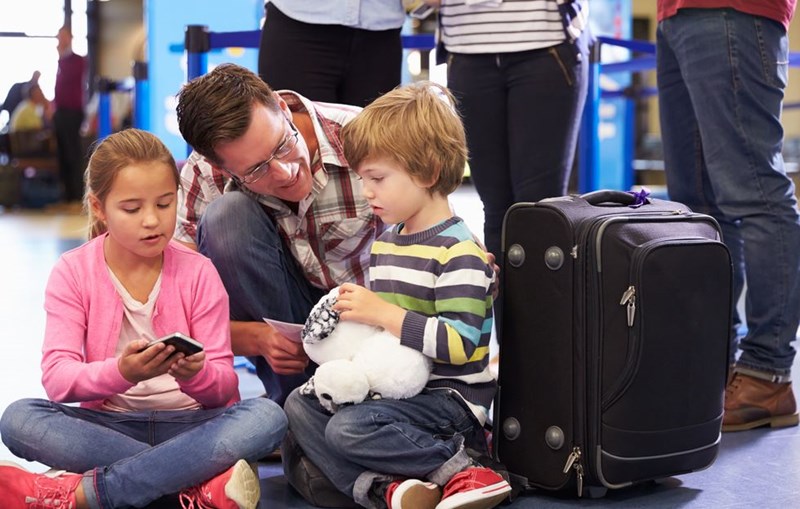 If you're travelling with your family, especially if you have small children, flight delays can put a dampener on what should be a cheerful start to your holiday.

That's why we've decided to reduce the threshold for our airport delay benefit to just one hour, instead of the usual two hours, during the half-term break.

The benefit, which is complementary to Columbus customers when they buy our travel insurance, will provide customers who experience an announced flight delay of an hour or longer with complementary access to one of 500 independent airport lounges in over 100 countries.

We launched the benefit over the summer, and it's been well-received by travellers who have been hit by unexcpected flight delays. The reduced qualification period for announced flight delays will be effective from October 24th -31st inclusive.

Here’s how you’ll receive your free lounge access. Follow the link in your policy confirmation email to register your flight and the details of up to four people you’re travelling with, up to 24 hours before you’re scheduled to depart.

We’ll then send you an SMS alert, along with an email containing your access barcode. Should there be a flight delay of an hour or more, you and up to four guests will gain automatic access to a lounge using the barcode.

That's entertainment: What's working on a cruise ship really like? →