Airlines and Airports to avoid if you don't want a delay 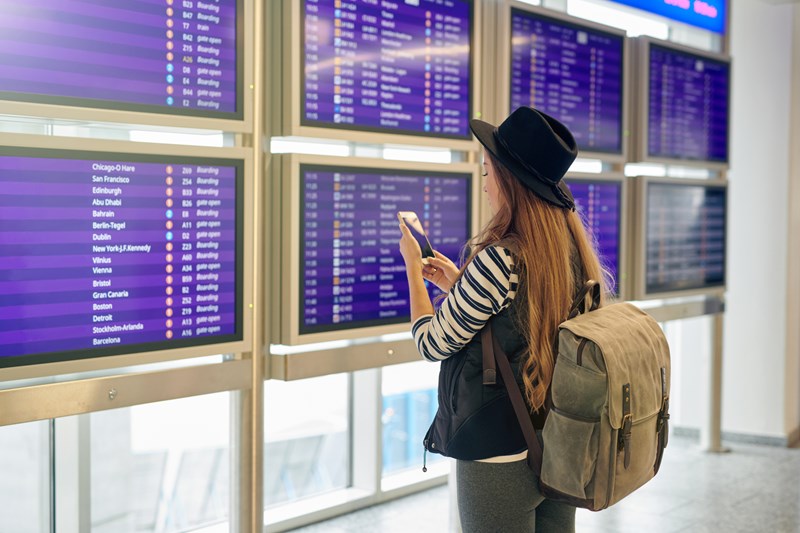 When it comes to holidays, you’d ideally want to be stress free as soon as you clock out of your final shift at work.

If you’ve been planning your trip for months, exploring a new city and all the sights that come with it – or whether you’re laid back and heading straight for the beach, you’ll want the trip to start as you mean it to go on, which includes a perfect airport experience.

But, as we all know, there’s the small factor that us as passengers have no control over – the dreaded flight delay. Not only do they breathe their fiery breath of fury on us, but it ruins pre-made plans including pre-booked taxis, car hire collection times and eating in to your holiday. 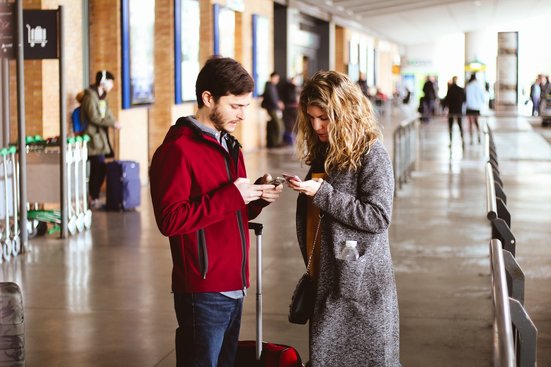 Top 3 airlines with highest % of on time flights

You’ll be pleased to know, that if you’re flying with airBaltic, Hong Kong Airlines or Hawaiian Airlines, then not only will you be visiting some pretty amazing places, but you’ll probably get there on time. Recent stats released by aviation analysts OAG place those airlines in the top 3 with the highest percentage of “on-time performance”. OTP is based on aircraft arriving within 15 minutes of their scheduled arrival time.

Top 3 Airlines with Lowest % of on Time Flights

However, if you’re flying with Frontier Airlines, Allegiant Air or Spirit Airlines, be prepared for a delay. Each of these three airlines experienced an average delay of over 60 minutes each month of the last 12. Over the last of those 12 months, the average delay for Frontier Airlines was 63.33 minutes, Allegiant Air was 65.63 minutes and Spirit Airlines was 61.76 minutes.

That’s the best and worst in class in terms of UK airports for delays over an hour, but how about the worst global and low-cost airlines?

The battle of the low-cost carriers is an interesting one, Allegiant Air of the US top the chart for longest average delays over 1 hour, sitting with an average delay of 71.10 minutes over the last 12 months, fellow US carriers JetBlue, Frontier Airlines and Spirit Airlines, making it dull reading for American travellers.

Now, every cloud has a silver lining, right? We have some good news for you at Columbus Direct if you experience a delay of an hour or more – how does escaping the hustle and bustle of the terminal, and being treated to a nice cold drink, and a bite to eat sound?

We thought it sounded good. So how do you get in on that we hear you ask? Just simply purchase your travel insurance policy with Columbus Direct and you’ll be eligible. Be sure to register your flight at least 24-hours before your scheduled departure by following the link sent in your travel insurance policy email confirmation and you, and up to four guests will be eligible for lounge access if you have a delay of 1 hour or more 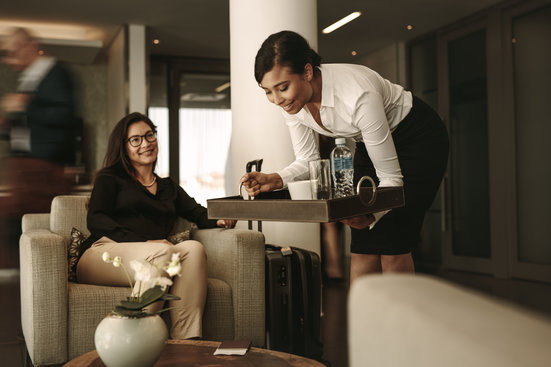 Finding your window seat to the Wonders of the World →