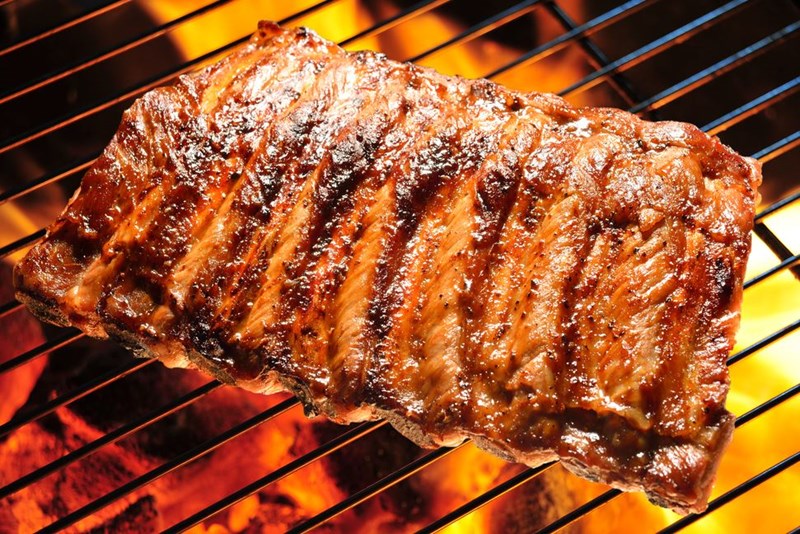 Ribs. Burritos. Burgers. Slaw. Is there any other food on the planet which can help to stave off winter's bitterness?

If you're visiting London over the colder months (and, indeed, even if you're a resident), nothing beats barbecued meats. And we've found five of the best. Better get those napkins at the ready; you're in for a messy night.

This well-loved London chain's tagline is 'The flavour is the thing', and they're not wrong. If you're after a meal for two which will leave you gasping for a brisk walk to walk off the thousands of calories you've consumed, start with the six large buffalo chicken wings, and then mix and match with your dining partner for your mains.

Bodean’s 'Classic' 1lb Burrito is a tremendous flour tortilla, filled with refried beans, cheese, salsa, lettuce, guacamole, jalapeños and topped with chilli con queso, served with Mexican rice. You should also order the spare ribs; the half slab will see you through until breakfast the next morning. The hot deli sandwiches are a thing of beauty if you're after something a bit lighter. Of course, they're served with coleslaw and fries.

Don’t even think about reserving a table at this rustic-themed rib shack - they don’t take bookings. However, hold your ground (beef) and trust us - it's worth the wait. Pitt Cue Co started out as a humble mobile food van, and as word grew of its mighty offerings, they decided to open a restaurant. They now serve 30 diners at a time with juicy ribs, sausages and pulled pork.

This place wins points for its array of incredible side dishes; the bone marrow mash, grilled chicory and baked beans are especially moreish.

If there's one thing that Berber & Q does very well, it's taking influences from other places, and you'll find the Middle East, North Africa and New York (via Brooklyn) here. Classics are given a modern twist; even plates of hummus are jazzed up with chickpeas, eggs, herbs and pine nuts - along with a dash of chilli - so if you like your meals sparse and bland, this isn't the right place to come.

Meat eaters will get a kick out of the lamb, which is unashamedly tender, and comes in pieces small enough to pop inside a lettuce leaf with fresh herbs. If you like a garlicky kick to your meat, go easy on the sauce - it's great, and very strong - you won't need lashings. Unusually, it's a veggie dish which keeps people coming back. The grilled cauliflower comes charred, soaked in shawarma spiced butter, with tahini sauce, pomegranate molasses, rose petals, pine nuts and parsley. Even if you're a hardened meat eater, you need to try this. 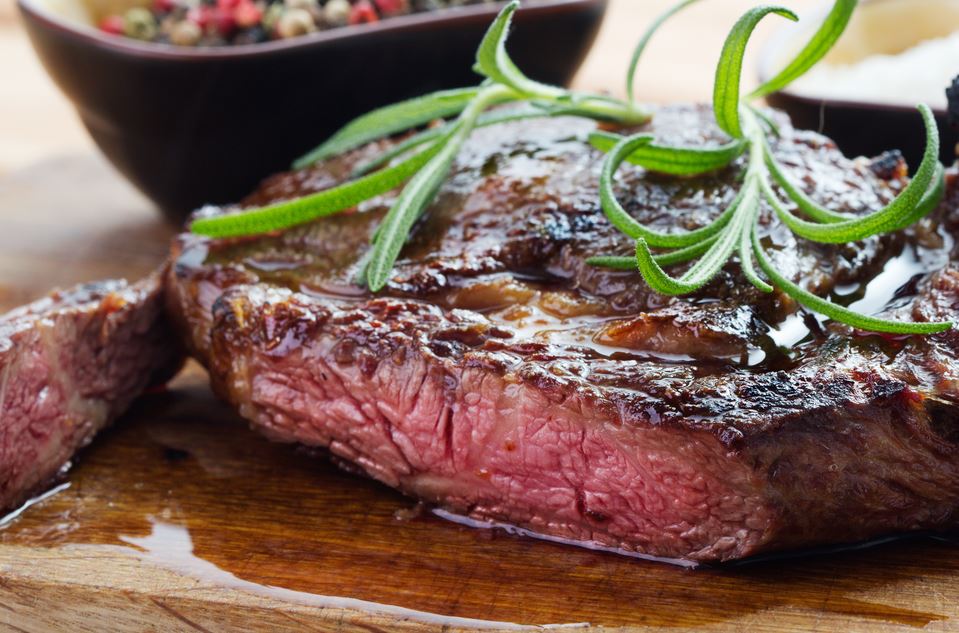 The owners of Porky's know their stuff - they spent a long time travelling around America, and decided the food was too good to miss out on when they got home. The secret to their meat is how it's smoked; the smokers are imported specially from Oklahoma, and the meat is slow-cooked over 16 hours.

You'll want to come here for the ribs, although the roasted chicken and pulled pork are also excellent. Back to the ribs; they're smoked over hickory and served with barbecue beans, slaw and house pickles, and they taste gorgeously charred without erring on the side of 'burned', which is where a lot of restaurants come unstuck.  Don't miss their side dishes, such as bacon mac n’ cheese - indulgent, and perfect for sharing. 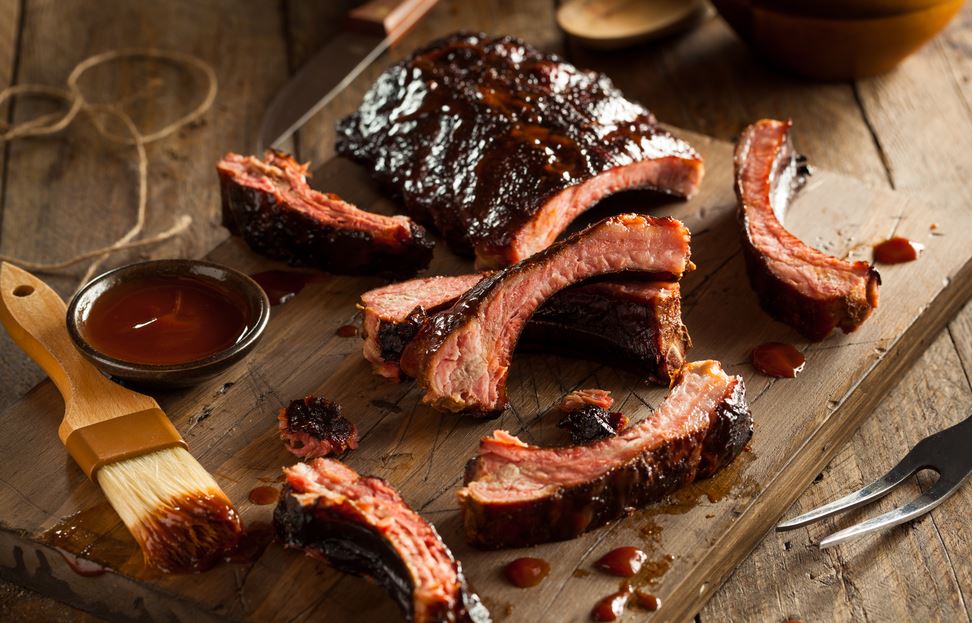 This is the place for fine eating - and brilliant drinking. There are a huge selection of locally-brewed craft beers here to accompany the meats on offer (did we mention they've been smoked for over 20 hours with various fruit chips?). Most people come here for the Greatest Hits platter, which is made up of a hefty 12oz. of beef rib, pork rib and pulled pork. It's served with coleslaw, pickled red onions, BBQ sauce and Texas garlic toast, and easily feeds 2-3 hungry diners.

← The best Halloween attractions for kids and teenagers