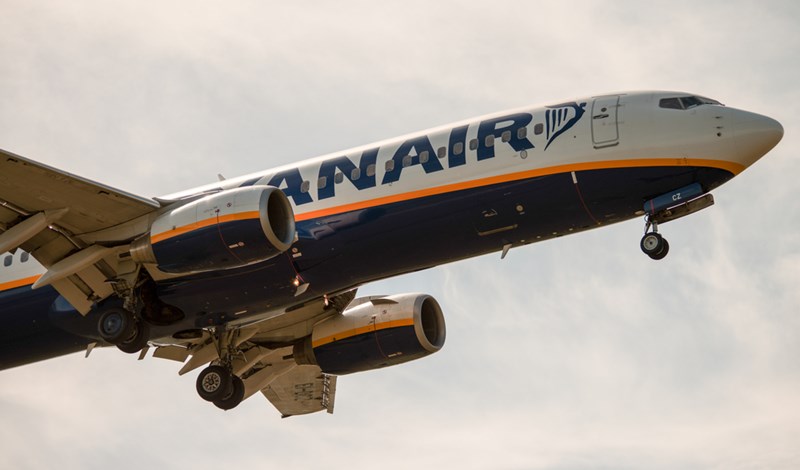 Ryanair, the budget airline, has been fined €550k by the Italian competition watchdog AGCM after huge numbers of customers complained about the company's premium rate phone line.

According to The Australian, people found it 'difficult and unreasonably expensive' to find alternative flights, claim refunds or see billing information.

Passengers also complained it was difficult to find out about accessibility for disabled fliers.

This fine comes after just over six months of issues; Ryanair was investigated last June, and was given 90 days to get rid of the 'extreme difficulty' and costs faced by its consumers.

The AGCM did acknowledge that Ryanair had made some efforts to improve its service, such as getting rid of the premium rate phone line, but the measures were not enough to avoid a fine.

The fine is an embarrassment for Ryanair, especially as it is attempting to improve customer satisfaction through its Always Getting Better programme.

CEO Michael O' Leary, who once described Ryanair customers who forgot to print their own boarding cards as 'idiots', has done his best to get the programme off to a flying start by introducing allocated seating, relaxing restrictions on cabin baggage and slashing charges for printing boarding cards at check-in desks.

His strategy appears to be working; Ryanair recently announced a 32% increase in profit. However, this is the second time in less than a year that the airline has been fined by the AGCM.

In February 2014, the company was fined 850,000 euros for mis-selling travel insurance.

← The ultimate guide for cohabiting couples

US flights cancelled ahead of 'enormous' snowstorm →