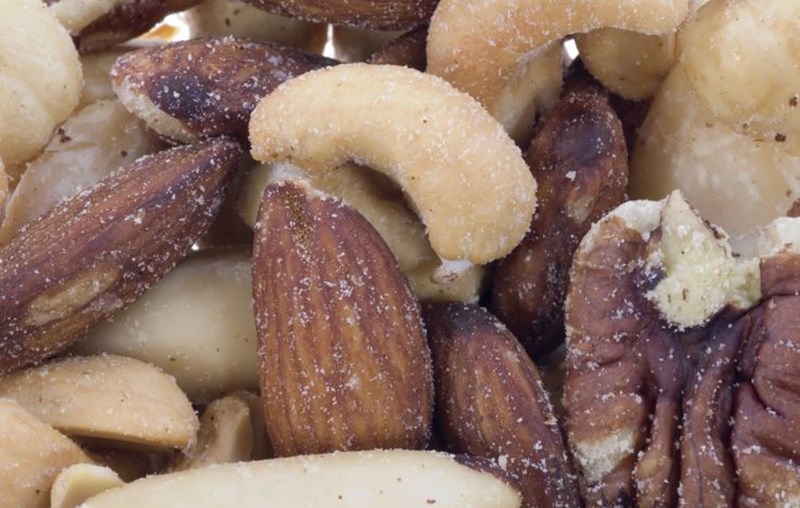 The next time you're having a bad day at work, spare a thought for this poor cabin crew member, who was unceremoniously ordered off a flight for serving nuts wrongly.

The 40-year-old, who is senior vice president of the airline, was horrified when she was served nuts in a bag, instead of in a small dish.

Incensed that the crew member in question then incorrectly answered a question on the airline's nut policy, Cho decided to take matters into her own hands, and demanded that he was taken back to the airport.

The aircraft, which was carrying 250 passengers and 20 members of cabin crew, took two minutes to return to the gate - and was only 11 minutes late arriving into Seoul.

Korean Air has apologised to passengers for the inconvenience in a statement.

"The chief flight attendant failed to get the right manual, and this led Cho to believe he was not qualified for that job," a Korean Air official told the Korean Times, according to the Daily Mail.

Since the incident, Ms Cho has stepped down as head of in-flight service - however, she will remain a vice president with the South Korean flag carrier.

"I am sorry to our customers...and I ask forgiveness from anyone who has been hurt by me," a company official quoted Ms Cho as saying late on Tuesday.