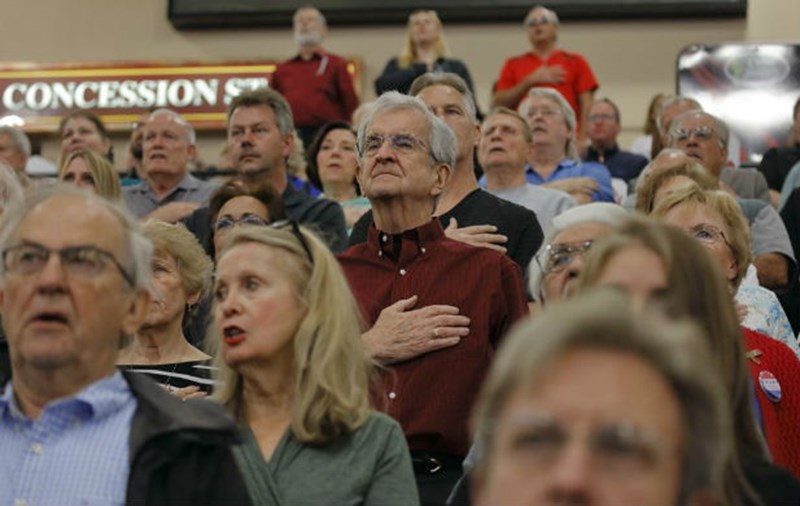 It’s easy to remember we’re in a position of power when we spot gaps in Americans’ knowledge of the UK.

“Oh, how droll,” we chuckle, when news reports refer to ‘London, England’. We cast pitying glances when we spot them struggling with negotiating their way around Heathrow. We watch films like Independence Day gape-mouthed when that bit with the British pilots is shown.

However, it works both ways – and if you’ve ever been caught short because you’re lacking knowledge of the US, we can help you up your game. Here are 5 pieces of handy info to take with you.

What’s the difference between East Side and West Side in Manhattan?

It’s easy to get them mixed up – both are high-end neighbourhoods with wealthy residents. Of the two, though, the Upper East Side is thought to nab the top spot, and it’s got plenty of museums, art galleries and luxury shops. Most apartments have doormen and concierges.

There’s less to see and do on the Upper West Side, but the shopping’s a bit more affordable. Either way, they’re both well-heeled places to be seen at. 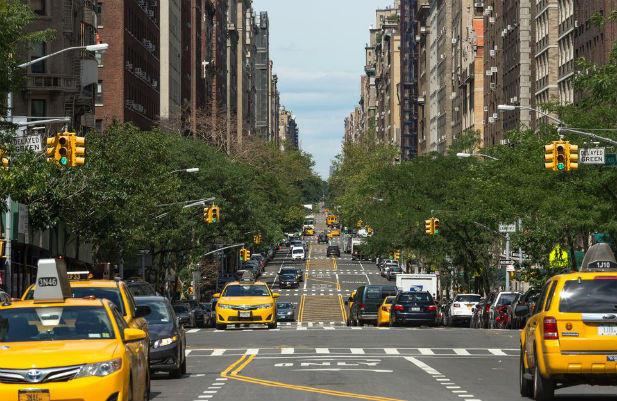 This is a tricky one. We’re a nation of ‘Poms’ and ‘Limeys’; obviously, it depends on the inflection, but they’re hardly terms we get worked up about. Do Americans feel the same way about ‘Yanks’?

Just to be clear, the term isn’t generally thought of as racist, but in the south of the country it can be a disparaging term for northerners who refuse to see any value in southern culture. However, it would be seen as a little passé these days. Many Americans have answered this question on Internet message board since the beginning of time, and most say that non-Americans saying it in reference to an American wouldn’t cause hurt feelings, as the cultural implication wouldn't be there without the drawl and tone. Our advice? Use with caution, unless you’re with a group of people you know well.

Just so you know, in the ‘traditional’ sense, a ‘Yankee’ is an inhabitant of New England or one of the northern states.

Why do so many homeless people in the US seem to have missing limbs?

This is a complex subject to tackle. There’s no ‘right’ answer, but the first thing to know is that Americans don’t have a state-funded healthcare system, so medical help is expensive. And homeless people can’t afford it. So if they’re hospitalised due to frostbite or burns, their medical team will choose the ‘cheapest’ option to stabilise their health – and often, amputation is the least-expensive – and simplest – option. Sadly, this kind of disability can prevent many people rebuilding their lives, as there’s substantial discrimination against people with disabilities in the US.

Secondly, drug use weakens the body, leading to a lowered immune system, respiratory problems and poor circulation. If people are constantly exposed to the elements, living off poor-quality food and drink and using drugs, their bodies aren’t able to fight off infection – so amputations become necessary. 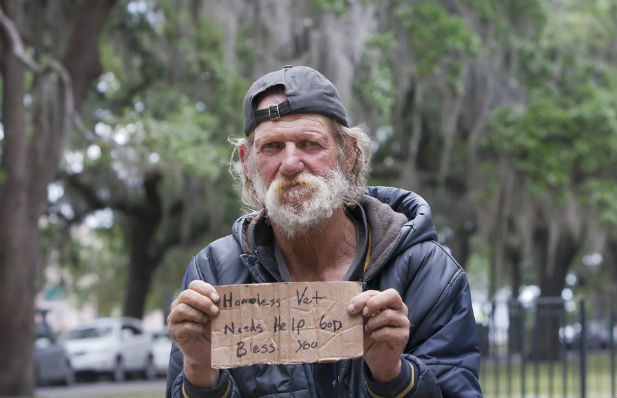 Why do Americans own guns?

Nothing divides people like the Gun Debate. People who want to own weapons have history on their side; their argument is essentially ‘The Constitution says we can have guns and the Supreme Court agrees – so, that’s that.’ It’s worth looking at the figures at this point. In 2015, there were 372 mass shootings in the US, killing 475 people and wounding 1,870 [info taken from Mass Shooting Tracker].

The argument ‘for’ guns essentially has four strands, which can help you understand the pro argument.

Why do Americans drive on the right?

Back in the days when people used to carry swords, taking the left hand side in traffic was a smart move, as most people were right handed. This meant that walking on the right would leave them open to attack, and they had to be able to grab their sword and square up to opponents at a moment’s notice. Bear with us.

Fast-forward to 1773, when the British Government introduced the General Highways Act. This encouraged horse riders, coachmen and people travelling to market (while carrying swords) to drive on the left, and that was that – for us.

Things were different in other countries, though. The Russian people continued to walk/march on the right, and the post-revolutionary French were on the left, but having revolted, moved over to the right as part of their societal restructuring. Of course, this caused a fair amount of chaos in Europe, and gradually the people who had kept left moved over to the right to avoid further confusion when getting around abroad.

Of course, this was all going on when the British and the French were very busy colonising the world. Every country occupied by the Brits kept to the left, and the ones occupied by France moved over to the right. Things were split in The Americas, with the new arrivals from Britain, Holland, Spain and Portugal keeping to the left, and the French colonies insisting on the right.

When freight wagons started gaining popularity in the 1700s, driving on the right hand side of the road was preferable, as it was easier to control the pairs of horses from the left hand side of the wagon. When driving gained momentum, drivers were originally seated in the front and centre of their cars. However, it wasn’t long before the obvious benefits of being able to see down the middle of the road became clear. So right-hand-drive vehicles with the steering column on the left quickly became the norm. And that’s pretty much all there is to it.

Planning your own trip to the US? If you're taking the kids, don't forget that children are insured for FREE when you buy Columbus Direct travel insurance. It's our way of making sure you can all jet off feeling happy, well-protected and confident, knowing that we'll be here for you if you need us.

← Buon appetito! How to find the best budget-friendly food in Rome