Why do Americans celebrate Thanksgiving and where to go for the best experience?

Get your quote now
Home > Blog > Why do Americans celebrate Thanksgiving and where to go for the best experience? 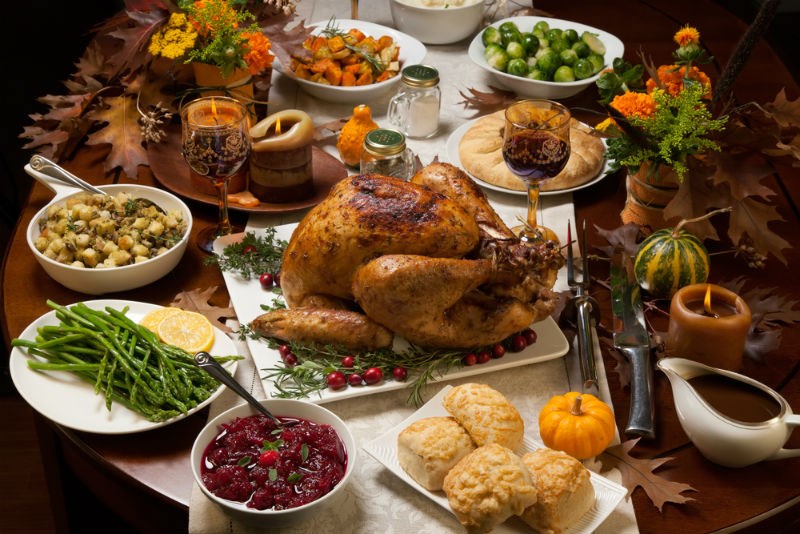 Thanksgiving has become an annual tradition in the United States, and it often overshadows Christmas Day as the biggest holiday in the country.

It is held on the last Thursday of November each year and usually sees families and friends getting together to eat a turkey dinner and give thanks for what they have in their life.

Airlines for America expects that around 31.6 million people around the world will travel on US airlines during the 12 day period that surrounds Thanksgiving.

If you’re keen to head to America and experience the holiday for yourself, then here is everything that you need to know to prepare you for what to expect. 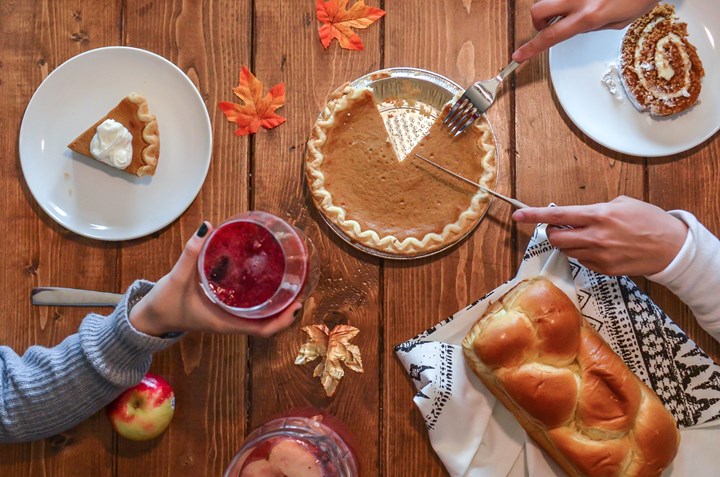 Why do Americans celebrate Thanksgiving?

The holiday was original based on a harvest festival, as it was when feasts were held to celebrate the food that had been gathered. The earliest records of a thanksgiving observance dates back to the early 1600's.

It wasn’t until Abraham Lincoln was president in the 1860’s that he declared Thanksgiving Day to be a national holiday, which would take place on the last Thursday in November. The announcement was made during the middle of the American Civil War and it continued to develop and evolve from there. The date of the fourth Thursday in November wasn’t made official until Franklin D Roosevelt got it approved by Congress in 1941.

Traditionally there are food drives to help feed the poor, with donations of food and meals, and giving thanks is a big aspect of the celebration.

The Thanksgiving meal is similar to what we eat in the UK for Christmas day, with Roast turkey as main part, along with vegetables, stuffing and cranberry sauce.

Since 1947 a live turkey has been presented to the President of the United States ahead of Thanksgiving. It was originally the chosen turkey for the president’s meal on the day, but over the last thirty years it has instead been given a pardon by the president and is allowed to live in a nearby park.

Thanksgiving now marks the beginning of the Autumn holiday season in the US, as it is later followed by Christmas and New Year celebrations.

Over the last few years Black Friday also takes place the day after Thanksgiving, as it is when many American stores offer big sales on many of their items. The tradition has seen some stores have their windows smashed, while some shoppers have been filmed fighting over TVs and other electronics. The tradition has also passed on to other countries, including the UK, Australia and Mexico.

Where to go if you want to experience Thanksgiving in America

New York City is one of the best places to go if you want to experience first-hand some of the biggest aspects of Thanksgiving. The city comes

Thanksgiving Day parades are a popular part of the annual celebration, and they are must-see if you are looking to get the full American experience.

The Macy’s Thanksgiving Day Parade is the biggest and most well-known event, and it has been held in New York city each year since 1924. It includes various floats, as well as live performances, large balloons, bands and other displays. Children can also see Santa Claus who usually ends the parade by riding along on his own float.

American football is another big tradition, and several professional games are held on the day itself. The NFL has held games on Thanksgiving since it was first formed in 1920, with games hosted by the Detroit Lions and the Dallas Cowboys, as well as a third game hosted by a different team year.

If you want to experience a Thanksgiving NFL game live, then heading to Detroit, Michigan or Dallas, Texas is your best bet, although it could be hard to get hold of tickets. Alternatively, there are many high school football and college football games played on Thanksgiving as well, providing plenty of opportunities across the country if you are looking to experience a live sporting event.

If you are looking to take advantage of the Black Friday sales in America, they are usually held in stores across the country. You might need to be cautious as some areas can get particularly busy with excitable shoppers. You might also need to check local laws to see if there are restrictions on exporting certain items.

If you do plan to travel to the USA for Thanksgiving, then make sure that you have a valid ESTA (Electronic System for Travel Authorisation), which allows you to travel there for up to 90 days as a tourist. You can normally find out if you’ve been approved by US authorities within 20 minutes, but you should complete the application at least 72 before you are set to travel.

← What to take and wear for your first skiing trip

Where can you see the northern lights this winter? →