An alternative look at the Big Game 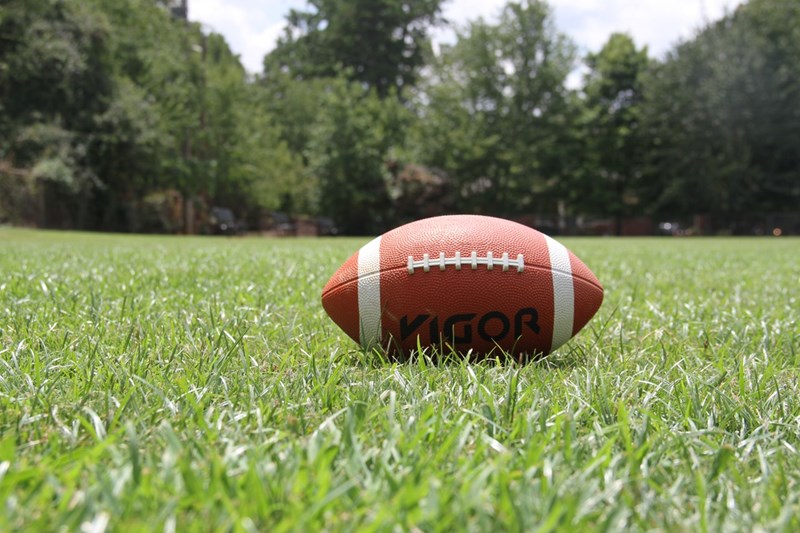 It’s something you can’t ignore, with the week leading up to the pinnacle of the NFL season being aimed around press conferences and media days, at some point you’ll have seen something American Football related – especially on social media.

While everyone talks about New England and Philadelphia’s chances of winning, we thought we would dig a little deeper and find out more about the host cities history and delicacies.

There are 11,842 Minnesota lakes which equal more than 10 acres in size

Translates as Star of the North

Usually beef, green beans, corn and a can of cream of mushroom soup, topped with cheese and tater tots

A cheeseburger, where the cheese is inside the actual burger

A stew containing corn, tomatoes, carrot, cabbage, lima beans, a variety of meats, oxtail, and anything else the chef decides

The solid pieces of curdled milk, deep-fried and served as a snack

The Minnesota State Fair offers up pretty much anything – but deep fried, or dipped in chocolate and served on a stick!

A homage to the Minnesota great, this drink is named after arguably Prince’s most famous song

Like Purple Rain, this drink is named after Prince’s famous single

Minnesota loves a Bloody Mary, served with a “snit” which is a small glass of beer 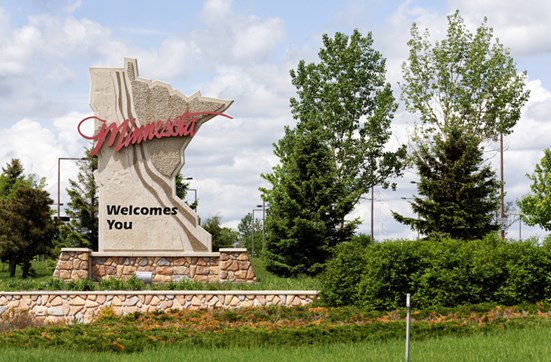 This year, the average ticket price is the most expensive in history setting you back a massive $5,415. You could buy 1203 portions of cheese curds for that! (Maybe you shouldn’t, but you could!) Not to mention the price you’d pay for a flight to get there, then hotel and food/drink costs will set you back a fortune.

The huge prices don’t just stop there, oh no. If you’re looking to snap up some of that prime time advertising space, you would be looking at around $5-5.5 million dollars for 30 seconds of airtime! Although the number of viewers has been decreasing since the peak 114.4 million viewers in 2015, there hasn’t been less than 100 million viewers since 2009. If 100 million viewers were watching your advert, you will have paid $18-$20 dollars per viewer.

If you’re lucky enough to be attending the game, you should be ready for premium food, at premium prices from the concession stalls inside the US Bank Stadium. You can pick up a hot dog for $6, a single burger for $9 or chicken tenders with chips for $9.50, which is just about the going rate for stadium concessions around the US. However, when you add that to the price you’ve paid for the ticket, travel, hotel it can add up to nearly $100 to your tally if you enter the stadium when it opens, and leave following the game.

Experts at the National Chicken Council estimate that 1.35 BILLION chicken wings will be consumed over the whole weekend, with chicken wings being the “unofficial” snack for football fans. That’s up 1.5% on the previous year (20 million wings difference).

But it’s not only chicken that will be consumed, along with the hot dogs, burgers, popcorn and other snacks, it’s estimated that 139 million lbs. of avocados will be consumed during the game, mainly used in guacamole.

So it’s not overly surprising that the season finale is the second largest day for food consumption in the US, behind only Thanksgiving. 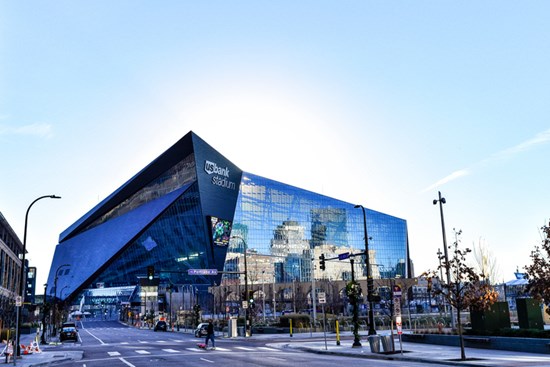