Where can you see the northern lights and when should you go?

Get your quote now
Home > Blog > Where can you see the northern lights this winter? 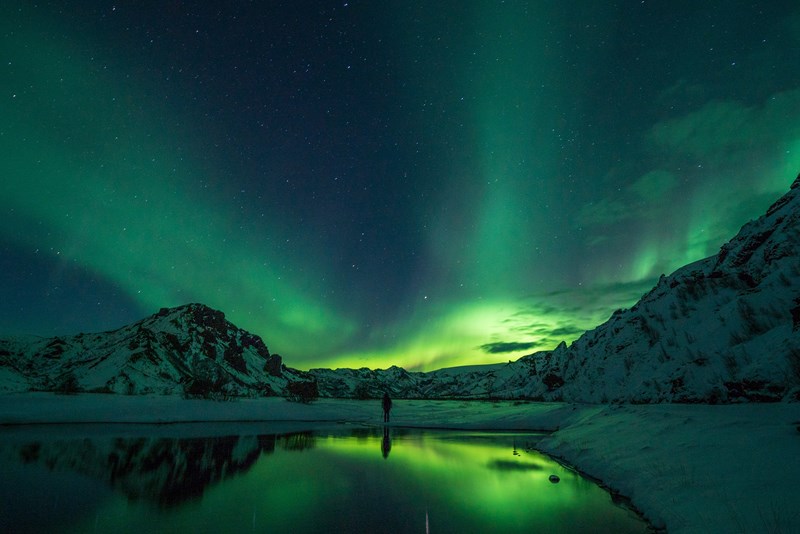 The northern lights, also known as the aurora borealis, is one of the most spectacular natural sights in the world.

It is usually only visible from certain places, and you need a bit of luck if you’re going to try and track down a good view of it, as the sightings can be unpredictable.

Travellers who manage to spot the aurora borealis will often see black, grey and white colours, despite the green glow that you often see in pictures. This is mostly because at night the cells in our eyes aren’t very good at detecting colours. You might also spot some red or orange glows on the horizon, and many other colours have been spotted in the sky as well.

Unsurprisingly, the cause of the northern lights is quite scientific and is based around electrons. The phenomenon is the result of gaseous particles colliding with Earth’s atmosphere. These charged particles come from the sun and they react once they hit our atmosphere and magnetic field. This is what leads to the atoms lighting up the sky. Different gases in the atmosphere can lead to different colours appearing in the sky, the most commonly seen colour is green, which is produced when the electrons react with oxygen.

Where can you see the northern lights?

Iceland is usually the country most commonly associated with the northern lights, although several nearby countries also offer great viewing points, such as Sweden and Finland.

Norway and Greenland also provide good options for travellers, while Alaska and parts of Canada also boast opportunities to spot the lights.

Norway is often a popular choice for holidaymakers, and the Norwegian town Tromso is considered to be at the centre of the aurora zone, which makes it one of the best spots to visit. You can book tours or go on camping trips beyond the city in the hope of spotting the aurora, while there are also photographic excursions if you are hoping to get a few pictures to document your visit.

Finland is often not the first choice for travellers looking to spot the aurora borealis, but as the country isn’t very densely populated, it means that there is a low level of light pollution. This makes it easier to see the lights in the sky, and you can enjoy it among the stunning natural surroundings for forestry and lakes.

If you’re keen to visit Canada, then Yukon is one of the most popular spots to go to see the lights. It is a sparsely populated territory that can be found in the north western part of the country and it is home to Mount Logan, which has the highest peak in Canada. 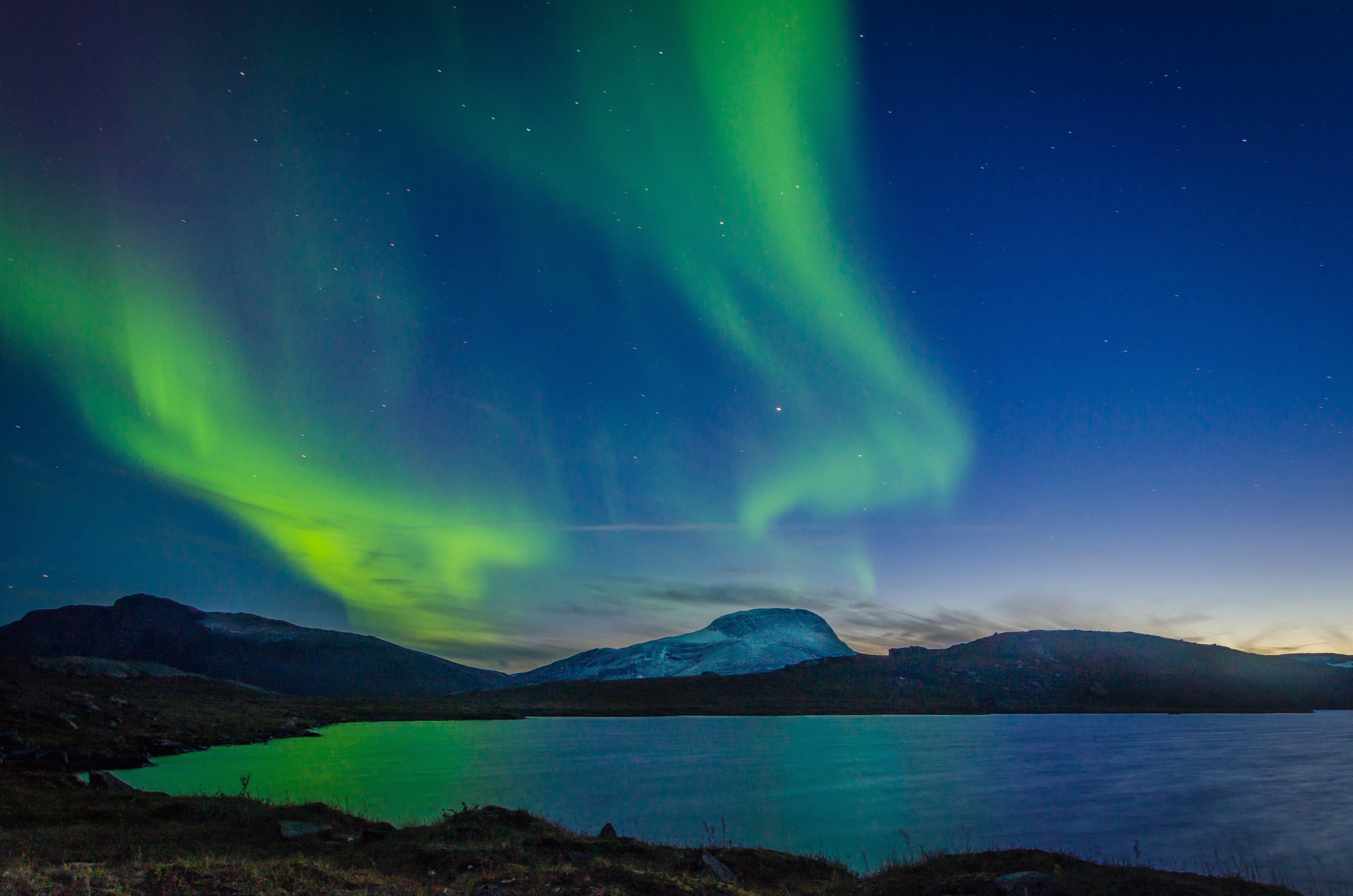 When is the best time to see the northern lights?

It is hard to say exactly when you would be able to spot the northern lights as they are a natural event and therefore outside of our control. However, there are numerous aspects that should increase your chances of spotting it.

Your best opportunity is at night when there are clear skies as this will give you the best view. There has been no scientific proof to suggest that a certain time of year is likely to increase your opportunities to see it, but the need for dark skies mean that the darkest months of the year are normally the most popular. January, February and March are usually considered some of the best months to spot the Aurora Borealis, although another popular period is between September and December. 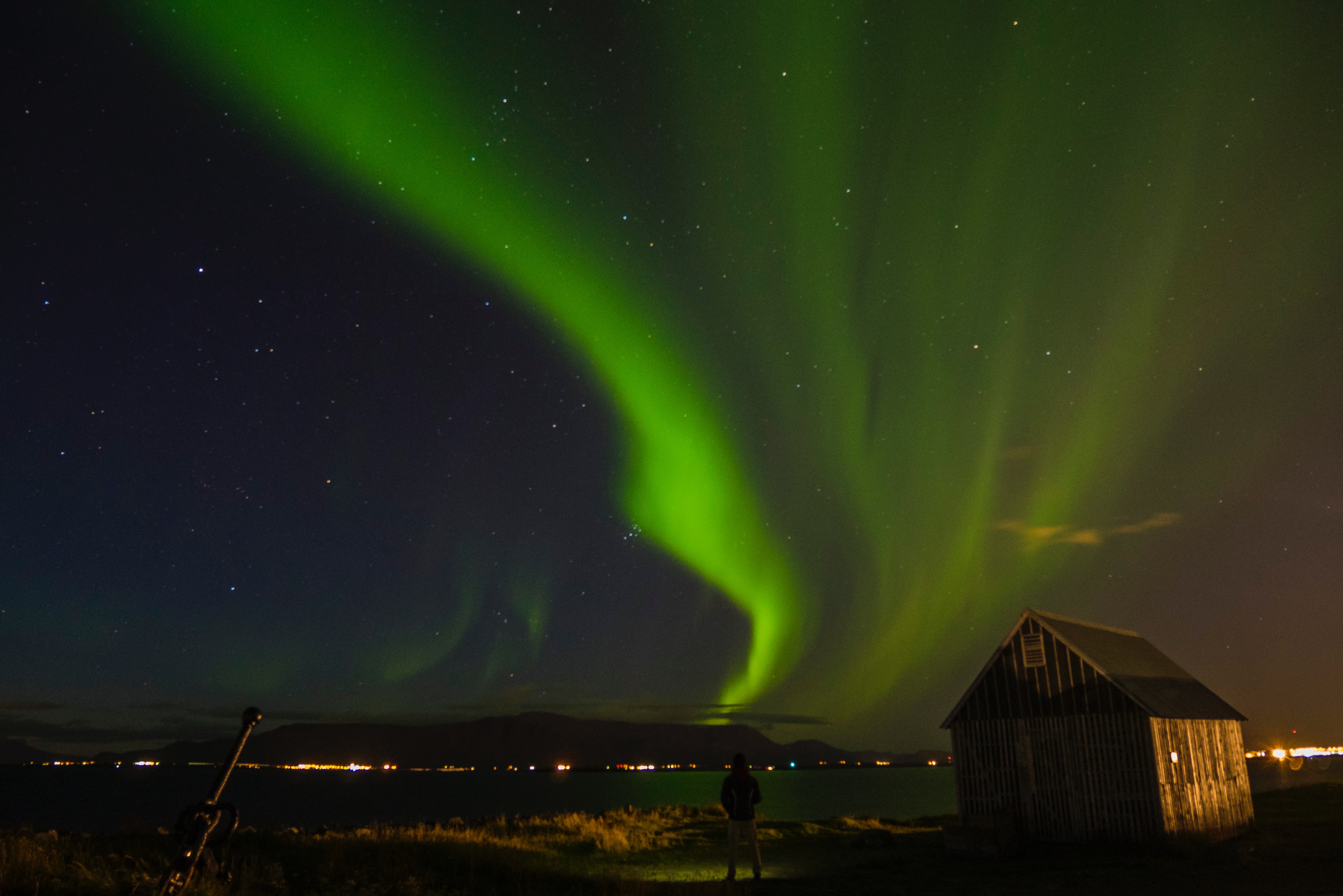 How to photograph the northern lights

Most holidaymakers who are looking to catch a view of the aurora borealis want to get a few pictures to look at once their visit comes to an end, while others want to share their experience on social media.

If you are fortunate enough to spot the northern lights, there are various things that you can do to improve your chances of capturing a good picture.

It is worth preparing the right settings before you set out, so that you’re not trying to rush and get your camera ready once the lights are in view.

Dave Morrow Photography recommends that you put your camera on manual mode rather than auto so that you can adjust settings like the light sensitivity (ISO) and the shutter speed. You should look to set the focus of your lens to infinity which will help to adjust it to a sharper focus, but you may then need to tweak it slightly to improve it.

To improve your photos further you should look to get a wide-angle lens to help capture the wider landscape, while a tripod is also essential if you want to get the best shots. Also, depending on the speed that the aurora is moving, you may need to shorten or extend your camera's exposure time to get the best picture.

← Why do Americans celebrate Thanksgiving and where to go for the best experience?