Save 15% in our Winter Sale

Iceland has a lot to explore, so make sure that you enjoy it with peace of mind by getting travel cover before your flight 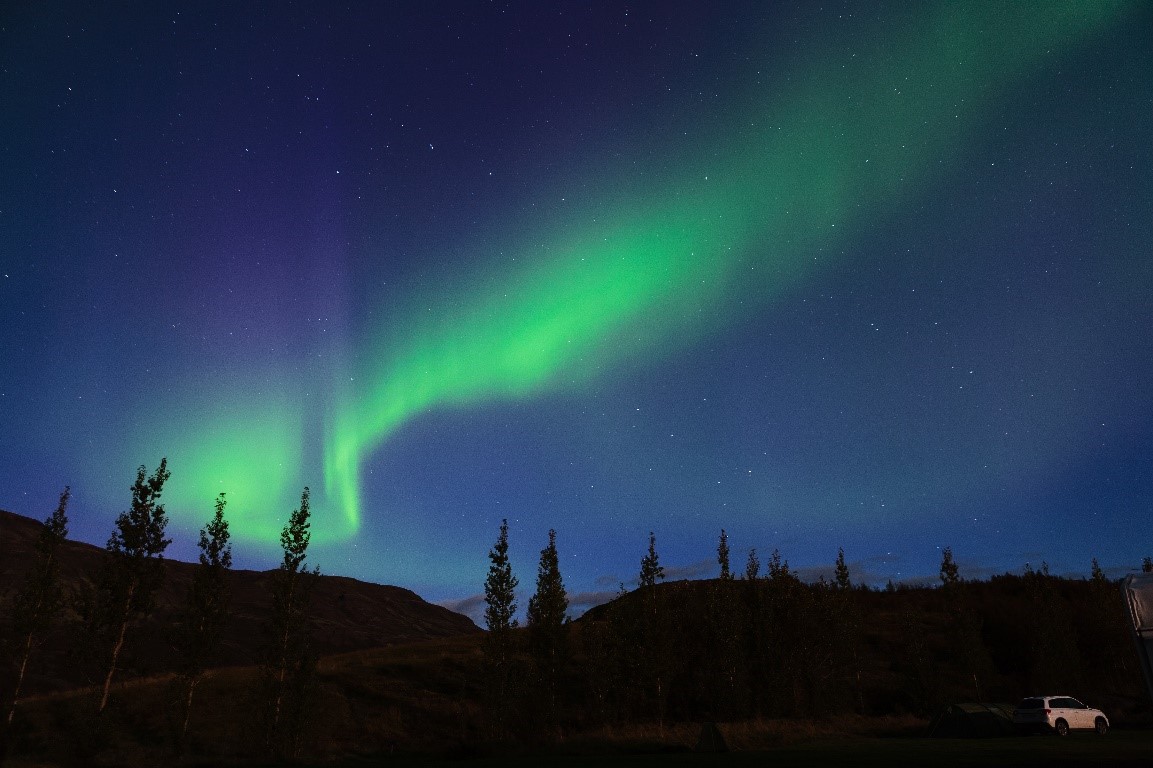 Iceland has continued to attract more visitors in recent years thanks to its natural beauty and adrenaline-filled activities. The Nordic island is a lively place to experience, with active volcanoes, hot springs and glaciers taking up large parts of the land and providing stunning views for tourists.

The country is also known for having one of the smallest populations in Europe, with less than 400,000 people living there, which means that you could avoid large crowds if you visit during quieter times of the year.

Tourists have plenty to explore, whether you want to find out more about Iceland’s Viking heritage, or get a closer look at its many natural wonders.

You have the option of staying in the capital and meeting locals at Reykjavík, travelling to see the Northern Lights, and going for a dip in the Blue Lagoon. Whatever type of holiday you want to experience, make sure that you have your travel insurance in place so that you can leave your worries behind as soon as you step onto the plane.

Do I need travel insurance for Iceland?

Travel Insurance is essential if you are going to Iceland, to help protect you if you need medical attention or face other problems during your holiday.

Iceland is not part of the EU, but it is part of the European Economic Area (EEA) along with Liechtenstein and Norway, which means it is part of the EU’s single market. UK citizens would be entitled to free or reduced-cost state-provided medical care. Travel insurance is still important because British travellers may still need to pay for certain medical needs, as some countries charge for the use of ambulances and for certain treatments. A no deal Brexit would also mean that your EHIC is no longer valid.

You don’t require a visa to travel to Iceland if you are a member of the EU, but Brexit could see these rules change for the UK if it leaves the European Union with no deal. It is advised that you have more than 6 months remaining on your passport ahead of your trip, and you should contact the Icelandic Directorate of Immigration if you plan to stay there for longer than 3 months.

Where are the Northern lights and how to see them?

The Northern Lights, also known as the Aurora Borealis, is a display of green and red light in the sky, which is caused by disturbances in the magnetosphere combined with solar wind.

It is a natural event that attracts thousands of tourists each year, and Iceland is one of the best places to go if you want to see the phenomenon.

The Northern Lights are not guaranteed to be visible when you visit, although areas with a low population and less light pollution are the best spots to head to.

The best time to see the Aurora Borealis is during the winter months, with November until February considered to be the time when you are most likely to see it, as they are the darkest months of the year.

Many visitors can still see it during later times of the year, and it can be spotted at various times between September and April. It is also still possible to see it during the summer months, but it isn’t recommended as visibility will be significantly lower.

There are many night tours that claim to take you to the best locations to see the light display fill the sky, and many of the tour companies offer to take you again for free if you don’t see the Northern Lights the first time.

Am I covered for ash cloud disruptions?

Volcanic ash clouds in 2010 and 2011 saw many holidaymakers stranded when flights were cancelled and delayed.

The volcanic activity in Iceland from Eyjafjallajökull in 2010 and Grímsvötn in 2011 caused severe disruption to air travel across large parts of Europe, leaving over 10 million people unable to fly.

Columbus Direct gives you the option to add to your travel insurance from just £7.20, if you purchase a silver or gold policy.

Silver cover extends your policy so that you are covered for travel delays, abandonment, and missed departures in the event of volcanic ash clouds affecting your travel. The option for the gold policy includes the volcanic ash cover as well as £1,500 for alternative transport or accommodation costs if your journey is disrupted.

What is there to do and see in Iceland?

The Northern Lights is one of the more popular attractions, but there are many other things that you can do while visiting Iceland.

It is a stunning country with plenty of natural wonders to see including several volcanos, waterfalls and natural parks.

The Blue Lagoon is one of the most visited spots in the country and can be found in the southwestern part of Iceland, not too far from the capital city of Reykjavík.

Iceland is a country that has plenty to offer for adrenaline-seekers, including hiking and speedboat tours, but you should make sure that these are covered by your travel insurance before you do them.

You can also go whale watching, with a variety of wildlife regularly spotted in the Icelandic waters and on land, including puffins, guillemots and porpoises. Whale watching trips and speed boat tours are automatically covered as part of the 150 sports and activities that are included for free in Columbus Direct travel insurance policies.

You can also get the adventure travel insurance add-on to cover other events like mountain biking, fencing and white water canoeing, or there is the winter sports add-on which enables you to take part in more winter activities, including snowmobiling1 and glacier walks.

What to know before travelling to Iceland

If you plan to drive on the island, you can use your UK driving licence to hire and drive a car, although you may need to get an International Driving Permit if there is a no-deal Brexit.

You should ensure that you have the right vehicle insurance before you travel as well, and you will need to be even more vigilant when driving, as the roads can be quite narrow., and there are gravel roads and loose surfaces in some areas, particularly when you are travelling in the winter.

If you decide to go hiking or mountaineering, it is worth reading Iceland’s Safe Travel website, which gives advice for driving and outdoor plans, as well as updates on weather and travel conditions. You should prepare to take take maps, phones, food and extra clothing ahead of the journey, and it is worth leaving contact details and travel plans with your hotel in case something happens.

Iceland has several active volcanos, including Bárðarbunga which erupted in August 2014, and Hekla, which is one of the most active volcanos in the world. The country also regularly experiences earthquakes, although many of them are small tremors that go unnoticed. These natural occurrences don’t happen too often without prior notice, but it is important to stay aware of what to expect and how to stay safe.

*15% discount offer available until 11.59pm on Monday 13th February 2023. Discounts do not apply to Columbus Direct products purchased through third parties. This offer cannot be used in conjunction with any other offer, discount or promotion.

Where can you see the northern lights this winter?

The northern lights, also known as the aurora borealis, is one of the most spectacular natural sights in the world. It is usually only visible from certain places, and you need a bit of luck if you’re going to try and track down a good view of it, as the sightings can be unpredictable. Travellers ... Read more