16 of the most remote and beautiful places you can visit: Part 2

Get your quote now
Home > Blog > 16 of the most remote and beautiful places you can visit: Part 2 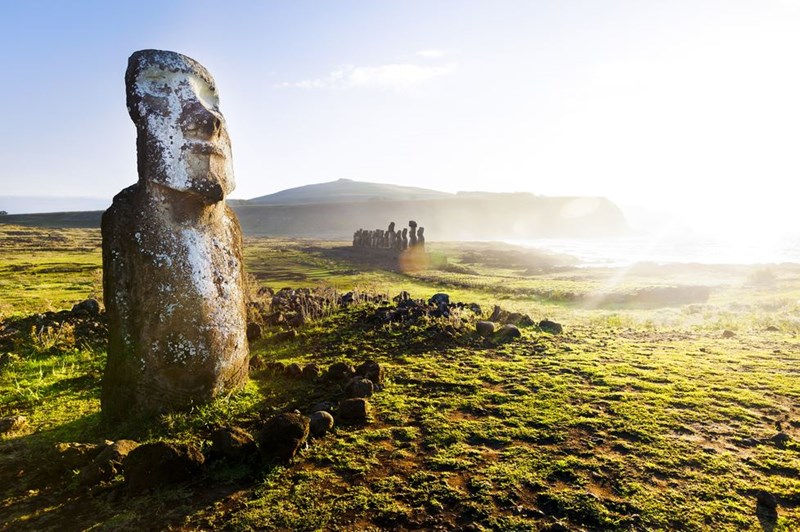 Welcome to the second part of our blog looking at the most remote and beautiful places on the planet.

Some of these exotic locations seem to be places that time and progress simply forgot, or at the very least, they've been left behind.

Much of their beauty comes from their isolation, and those who venture here are left in no doubt that they are a very long way from home.

Oh, by the way, if you missed part one of our blog, you can read it here.

Sitting in the Pacific Ocean around 2,000 miles off the coast of Chile, Easter Island has an area of 70 square miles and a population of approximately 4,000 people. When you think Easter Island, your mind invariably conjures up images of the famous rock faces that line the beaches.

Known as The Moai, these were carved by the earliest inhabitants of the island around 500 years ago, and as so much wood was used to transport such large quantities of rock, the majority of Easter Island is bereft of trees.

This vast and untouched wilderness sits on the northernmost tip of Australia, and is a region that boasts a population of around 18,000, most of whom are aboriginal tribes.

This is generally considered to be one of the world's largest undeveloped areas and is incredibly difficult to access. The only way you can get there on land is along the Peninsular Development Road; it's unpaved, in poor condition and prone to flooding, which means a helicopter is the best bet for getting here in one piece. 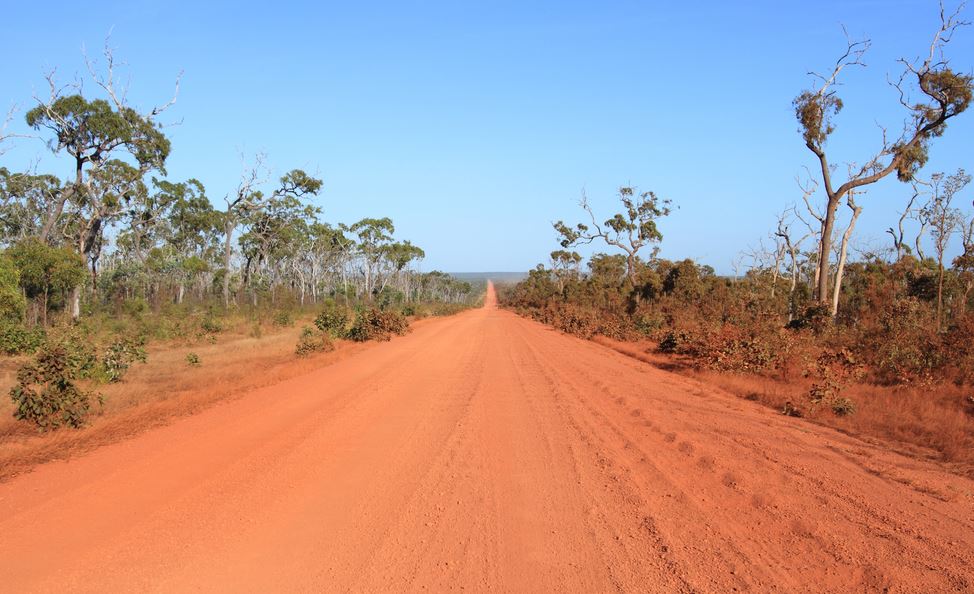 There are few locations in the world that compare to La Rinconada in terms of how inaccessible it is, but it's so worth the effort once you get there.

At almost 17,000ft above sea level, it is generally considered to be the world's highest city. The only way to can get there is in a truck.

Sitting on a glacier that is permanently frozen, La Rinconada is home to 30,000 inhabitants, and pretty much everyone is involved in the gold mining business.

Located in the most northern, and wildest, part of Canada is the village of Alert. Sitting on the Arctic Coastline only 500 miles from the North Pole, it is thought to be the most northerly inhabited place in the world, with a permanent population of 5.

Temperatures in Alert regularly fall to -40°C and if you are in need of human company you have to travel 1300 miles to a small fishing village. 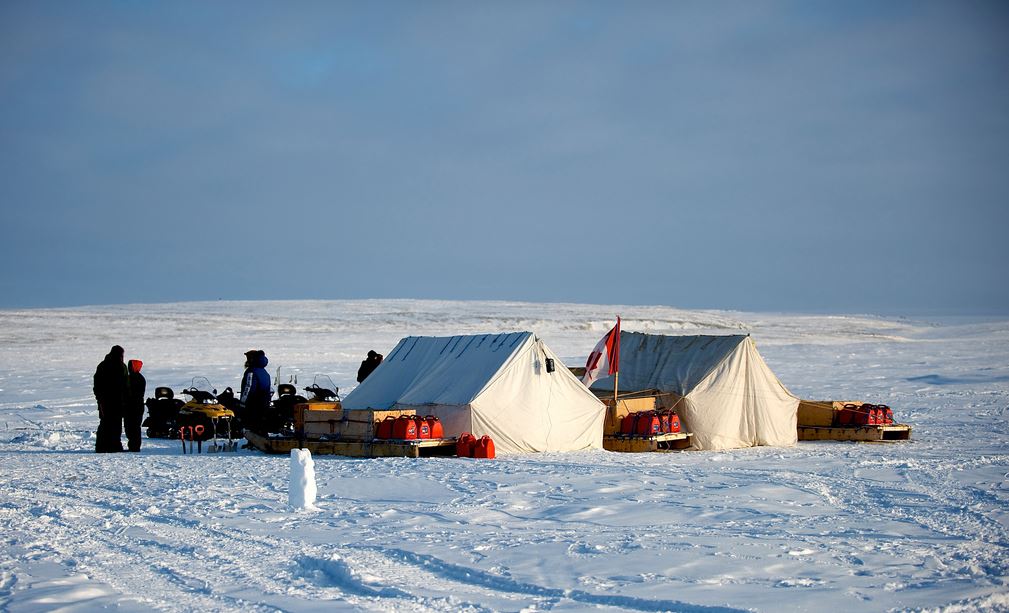 Not only is Motuo the most remote county of China, it is also the only one that is totally inaccessible by road.

This wasn't always the case, however, as back in 1993, they got around to finally building a road. This was in existence for two days and saw four vehicles travel along it, one of which unfortunately got stuck and was abandoned before it was swallowed up completely by the jungle. Today, the only way you get into Motuo county is by a suspension cable that is 200m long and 100m up in the air.

Best known for its extended polar night, the sun goes down in Barrow in November and isn't seen again for around two months.

As the US' most northern town, and one of the most northerly settlements in the world, the population of Barrow is rapidly dwindling and at the last count was down to 4,000.

However, it's a stunning place to visit, and most of its beauty comes from its complete isolation from the rest of North America. 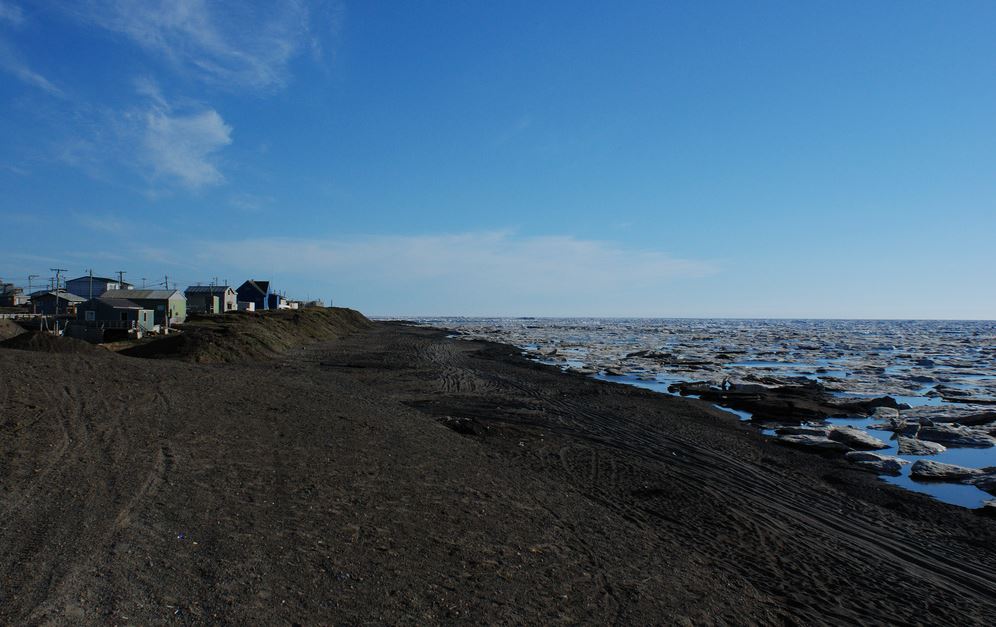 This Norwegian territory is an island above the Arctic Circle with an area of 24,000 sq miles, and the lucky residents here have months of continual daylight followed by months of perpetual darkness.

Around 2,000 of the 2,700 residents of Svalbard live in Longyearbyen, and the vast majority of the rest are scientists or miners.

Despite its largely inhospitable climate, Svalbard is the home of the Global Seed Vault, a vast underground storage facility full of the plant seeds of the world which are kept in case a global catastrophe occurs. It’s also an incredibly beautiful landscape; many people compare it to Scotland. 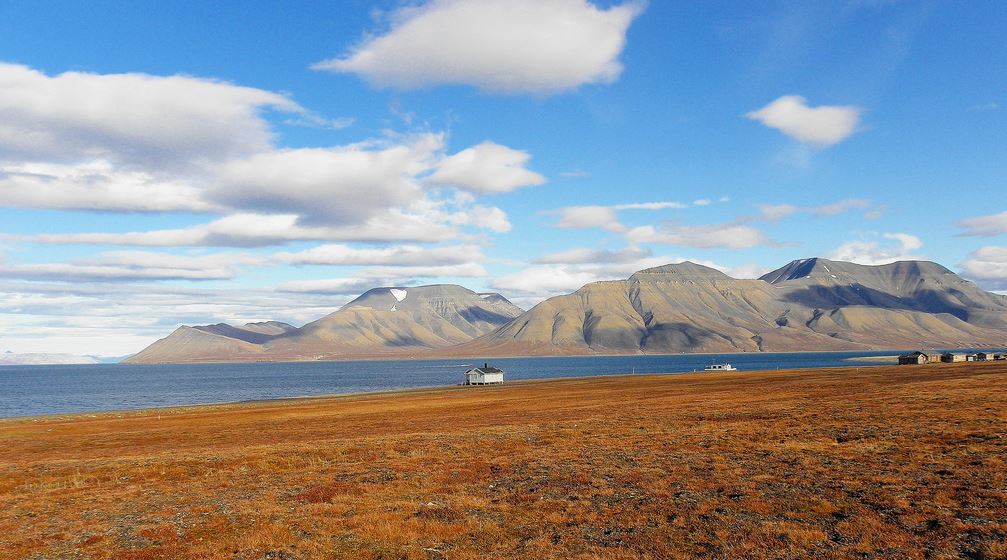 This tiny island, which boasts outstanding natural beauty, became a tourist destination by accident when ships transporting passengers to Antarctica decided to stop there to break up the long journey.

Found halfway between Antarctica and Tasmania, the only inhabitants here are 20 Australian scientists, along with their support staff. 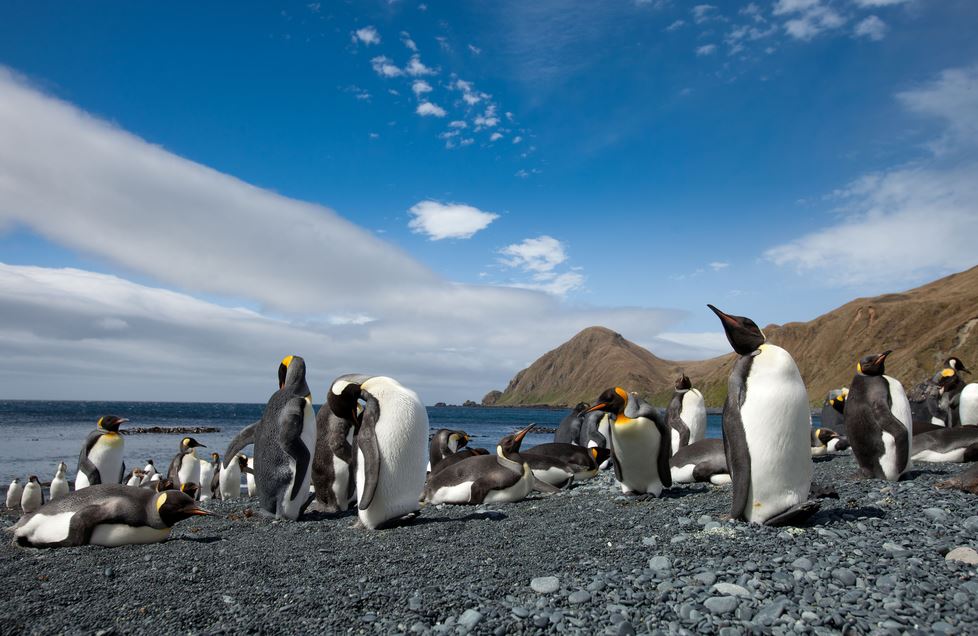 Image credits: Shutterstock and Flickr, with thanks to Municipalidad Antofagasta, US Embassy Canada, Andrei Taranchenko, and Billy Lindblom

← Dress etiquette around the world

The holiday items that Brits can't live without →