16 of the most remote and beautiful places you can visit: Part 1

Get your quote now
Home > Blog > 16 of the most remote and beautiful places you can visit: Part 1 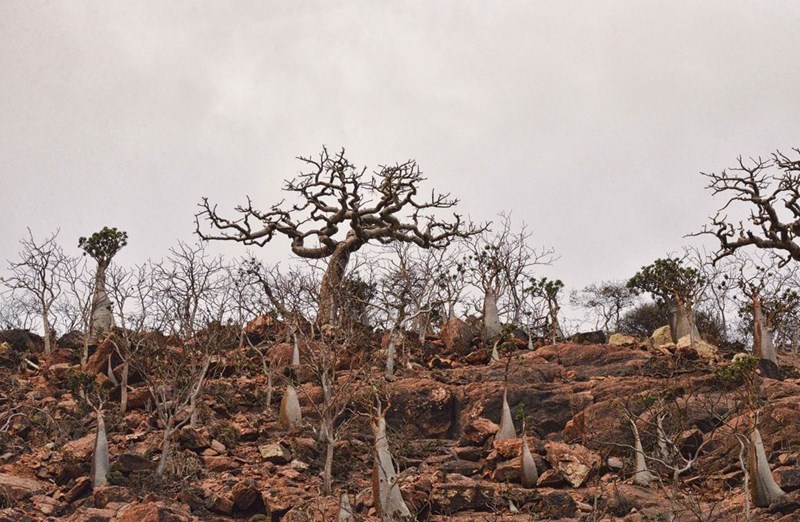 We all want different things from our travel experiences in terms of entertainment, culture and seeing what life's like in other parts of the world.

There are those, however, who want to veer as far off the well-beaten tourist track as possible, and visit the most remote places that are both accessible and safe to visit.

Happily, there are many of these scattered across the globe, and the following are the first eight of the 16 most remote and beautiful places we could find.

This tiny island got its name from an unfortunate incident where the pilot of a small plane misjudged the landing distance, and met a sticky end. Fortunately, the story behind the name doesn't put people off, and those adventurers who make the long trek can wander the remains of long-disused bases that were destroyed by volcanoes, swim in waters heated by the thermal vents and enjoy the frivolity of the 200,000 strong colony of Chinstrap Penguins. See below. 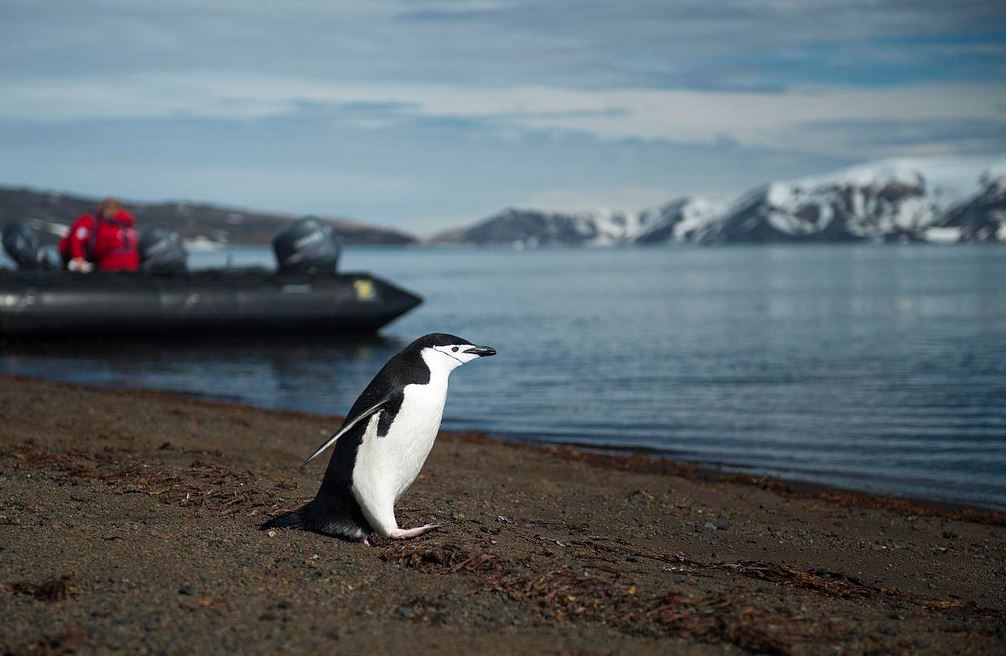 These Southern Indian Ocean islands are also known as the Desolation Islands, due to their distance from any civilisation.

This small archipelago has no airstrips, and travellers have to embark on a four-day boat ride from Reunion Island off the Madagascan coast.

The island is home to many rare flora and fauna, and is primarily used as a scientific centre. It also serves as a refuge for a rare breed of French cattle that were very close to becoming extinct on the mainland - exciting stuff! 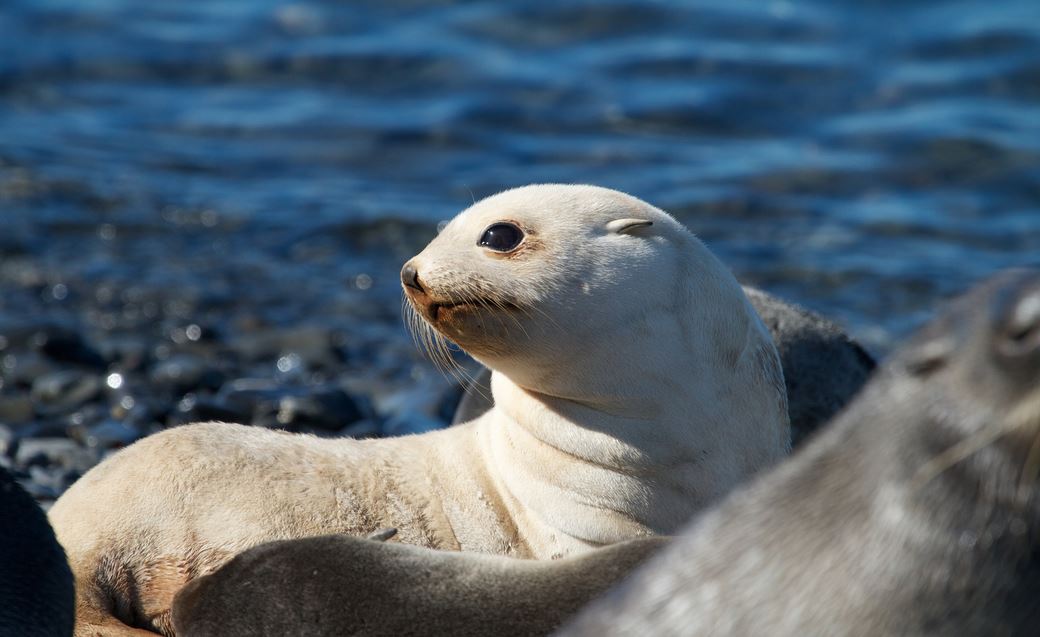 Socotra is part of an archipelago of four small islands, and is the largest in the group - and it has been described as the place on earth that looks the closest to an alien landscape. This is largely due to the bizarre f plant life which can be found there.

Pictures do not do this unworldly place justice, and if you want to visit somewhere that is the closest thing to outer space you will find on earth, this is it. 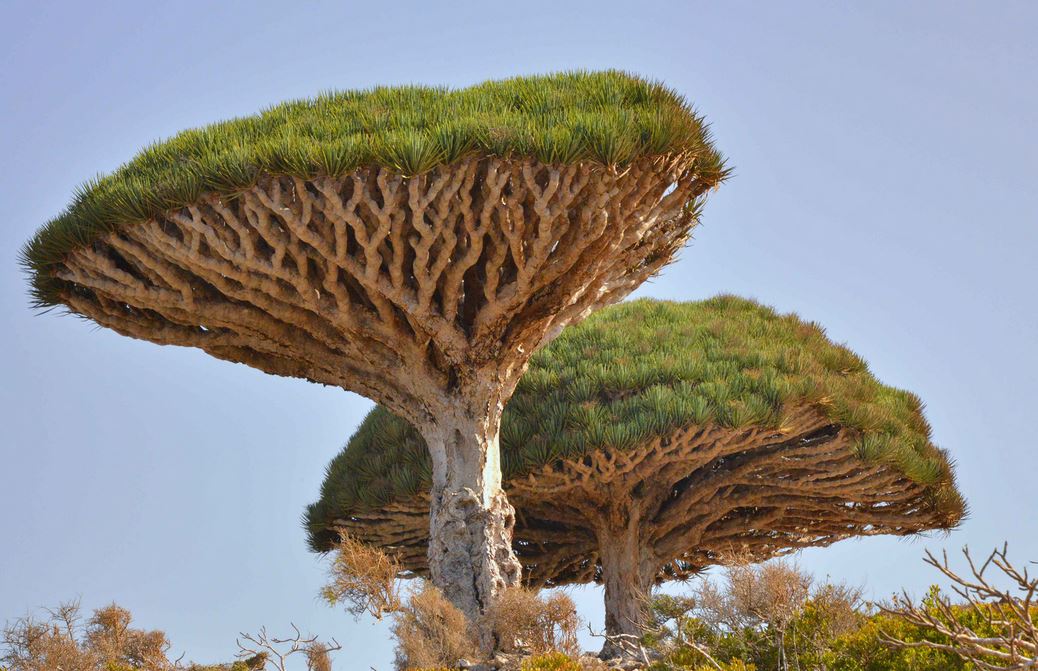 If you have heard of Oymyakon, it is probably because this remote Siberian village, with a population of around 500 people, holds the record for the coldest temperature ever recorded for an inhabited place.

You cannot actually imagine how cold −69.2 °C (−93 °F) really is, but this has led to a host of extreme adventurers coming here to experience the temperature firsthand and hope they will be there if a new record is created. Brrrr.

It's hard to believe that somewhere in the US would make a list of the most remote places on earth, but along comes Supai to prove us wrong.

This beautiful town of 500 residents is the perfect place for those who want to get away from it all without being totally cut off from civilisation. The big problem is access; there are no roads leading to Supai, as it is situated in the bottom of the Grand Canyon.

It is the only place left in the US where mail is delivered by mules, and the lack of accessibility caused the town to be missed off the 2000 census, which listed the town’s population as zero. 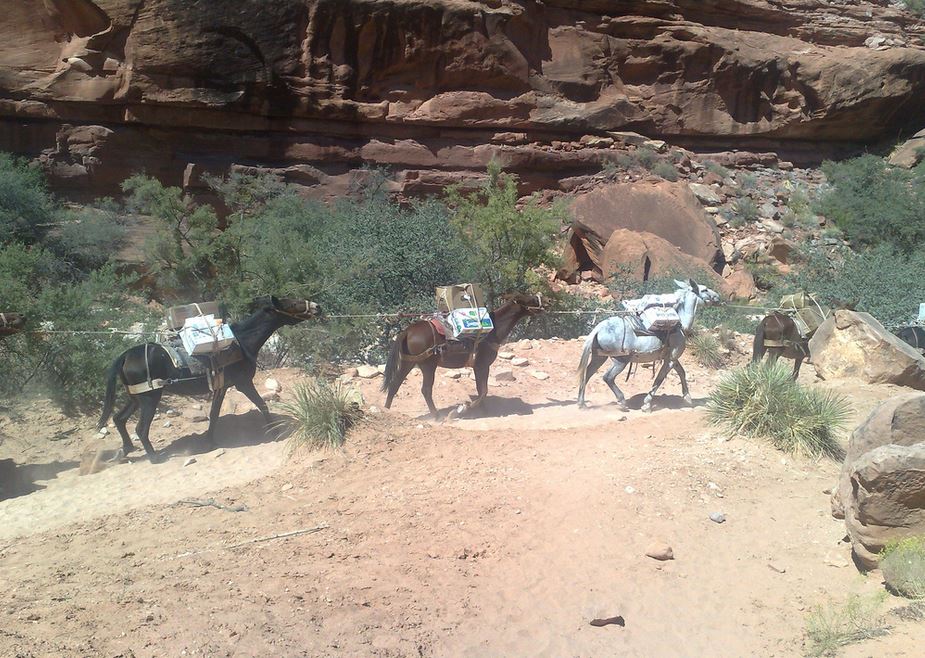 Antarctica's biggest research station is the permanent home to around 1,200 scientists and other workers during the summer months.

Situated on Ross Island, it was once viewed as one of the most inaccessible areas of the globe, but this is less of an issue these days thanks to the three new airstrips. The scientists in residence here aren't totally cut off; they've got televisions, gyms and a 9 hole golf course to play with.

With its closest neighbour being Tahiti, which is hundreds of miles away, Pitcairn Island is almost a speck right in the middle of the Southern Pacific Ocean.

The island boasts a population of 50, most of who are direct descendants of crew members who were part of the Mutiny on the Bounty back in 1789.

With no airstrip, intrepid adventurers wanting to visit Pitcairn have to hitch a ride on a shipping boat from New Zealand - a trip that can take as long as 10 days. 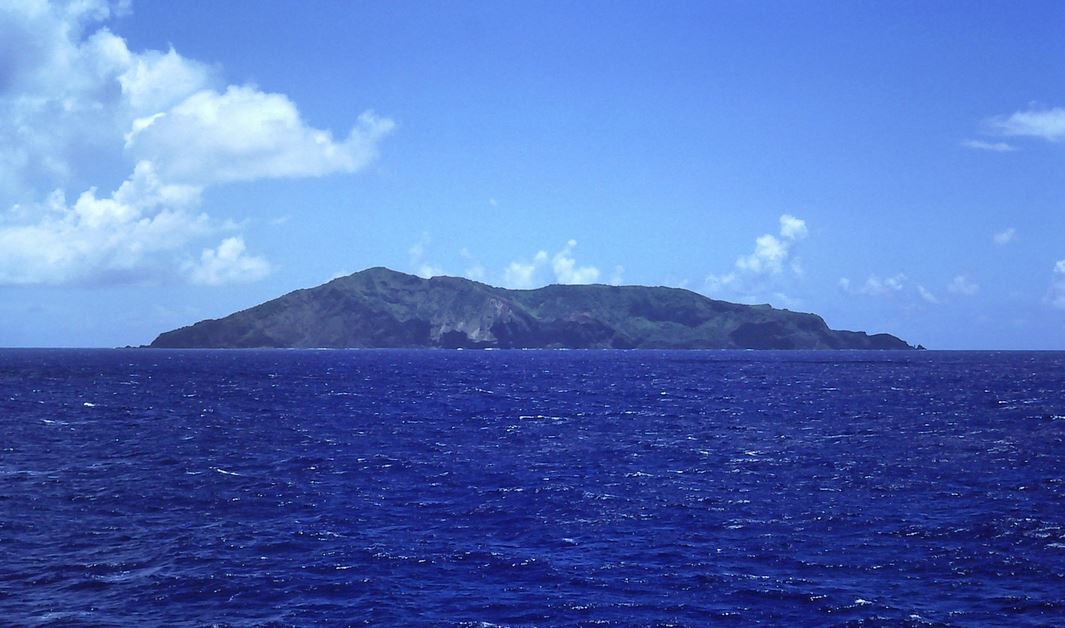 Ittoqqortoormiit is by far the most remote twon in Greenland, and is part of a municipal area that is roughly the same size as England.

With a population of just over 500, it lies on the coast, with the sea frozen for nine months of the year. That means if you want to leave - or visit - you've got a window of three months to travel here by boat.

There is an airport 25 miles away but flights are few and far between. As this is one of most northerly settlements in the world, it's isolation in the vastness of the surrounding tundra is quite unique. 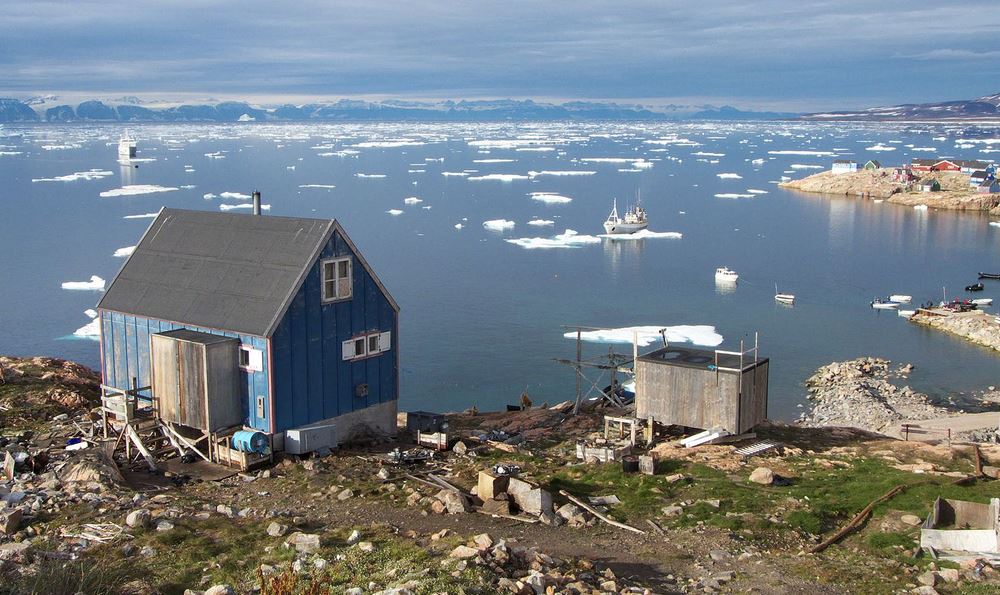 Can't get enough of these far-flung places? We've also written Part 2. You can read it here.

← Paris minibreak guide: How to do the city in five days