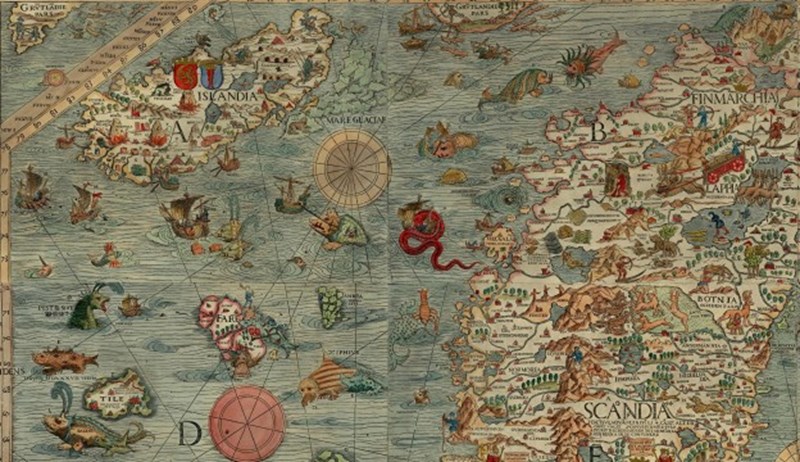 Following on from our first list of great unexplored places on earth, here are another 6 that will make you either want to rush off and explore them yourselves or find out a bit more about them online. The latter is highly recommended. The next 6 in our list cover all areas of the globe and vary greatly in climate, terrain, landscape etc and each one is as fascinating as the last.

The Atacama boasts one of the strangest landscapes in the world. This is a desert that literally gets no rain at all, not one drop. Sand, lava and salt basins cover most of the 40,000sq miles it covers and the soil here is so devoid of any form of life that NASA design their Mars ground tests here, Due to its high altitude, virtually non-existent cloud coverage, ridiculously dry air and complete lack of radio interference and light pollution, it is one of the world's best place to conduct intensive astronomical observations. There are 2 major observatories located here from which to gaze at the heavens, and these certainly stand out amongst the barren wilderness surrounding them.

The Icecap of Greenland

The vast expanse of wasteland that is Greenland has 81% of its surface covered in ice. This has the knock on effect that it is also the world's least populated country and the only settlements are on the ice free coastline. There have been numerous expeditions to Greenland over the years, some more successful than others, but even the most successful have had to give up when they reached the point where the ice and the climate made it totally unsuitable for humans. There is a permanent base in the north of the country from which scientists are constantly carrying out expeditions for development and research purposes, but they too are limited in where they can go and what they can do.

The Central Range in New Guinea

Also known as the New Guinea Highlands, or the Central Cordillera, the Central Range are areas of high, mountainous forests that are under protection due to them being included in the National Parks of New Guinea. The forests here provide vital support to a vast range of animal and bird species, but nearby mining activities are now posing a threat to this fragile ecosystem. Rather than a singular range, this is a chain of mountain ranges interspersed with rivers and valleys. With the lowest mountains having a tropical climate and the highest capped in snow, there is a unique biodiversity exists here that the experts believe should be well left alone.

Nobody can really grasp the sheer scale of the land covered by Siberia. It constitutes nearly all Northern Asia, and while Western Siberia is permanently covered in ice, the central and eastern parts consist of many ranges of mountains. Many research expeditions carried out by geologists and scientists have travelled to the most north westerly part of the area to study both the ecology and environment. There is a point here, as with many areas that have extreme temperatures, 70 degrees C below freezing is not uncommon, it becomes uninhabitable to humans and they have to turn back. Until the equipment is developed to deal with these environments, we are left to surmise what is out there in the barren icy wasteland.

Even though the Tsingy de Bemaraha National Park on the island of Madagascar is a designated UNESCO World Heritage Site it needs no gates, tall fences or any other manner of barrier to keep people out. The fact is that the entire area of 250 miles consists of enormous limestone obelisks covered in lethal spikes. Described as a bio-fortress by biologists, the park is both uncharted and impassable. A brave photographer from the National Geographic took a trip and managed to snap previously previously un-seen life forms.

Andros Island is actually an archipelago that sits within the Bahamas and is the largest of the 26 uninhabited islands in the Bahamian group. Although not a single island as such, the size of it means it covers a greater area than the rest of the 700 islands combined. If you are planning a trip to the Bahamas you may have seen Andros advertised for trips but remember this is an archipelago all going under the same name. The main area is covered in mangrove swamps, making it completely un-navigable and therefore unexplorable. It is stunning from the air when you fly over it, but what exists there is anyone's guess.

So there you go, 6 more amazing parts of the world just waiting to be explored, youtubed or Googled. Happy Exploring.

Currency cards and the cost of using cash on holiday →