Evacuation and flight cancellations after volcano eruption in Chile 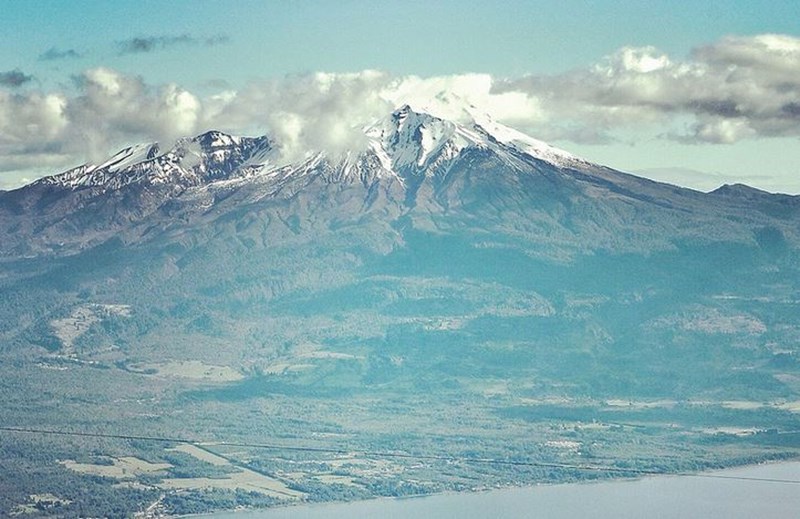 Despite having been dormant for over 40 years, the Calbuco volcano in southern Chile has erupted twice in the space of a few hours.

Worried authorities have declared a red alert, and nearly 4,000 people within a 12 mile radius have been evacuated. The popular tourist towns of Puerto Montt and Puerto Varas in southern Chile have both been affected.

There are no reports of deaths, missing persons or injuries, and Chile's President, Michelle Bachelet, is scheduled to travel to the affected area today.

There was an eruption in Chile last month; Villarica, one of South America’s most active volcanos, erupted in southern Chile. It's a popular tourist spot, as people want to visit for hiking and sightseeing.

Don't forget - Columbus Direct’s Volcanic Ash Cover bolt on is available from £8 per trip. It provides cover for Travel Delays, Abandonment and Missed Departures as a result of volcanic ash, up to the limit stated on your policy schedule.

← Your stories: The most embarrassing things which can happen on a plane

How to hunt down a bargain bank holiday break →