Your stories: The most embarrassing things which can happen on a plane

Get your quote now
Home > Blog > Your stories: The most embarrassing things which can happen on a plane 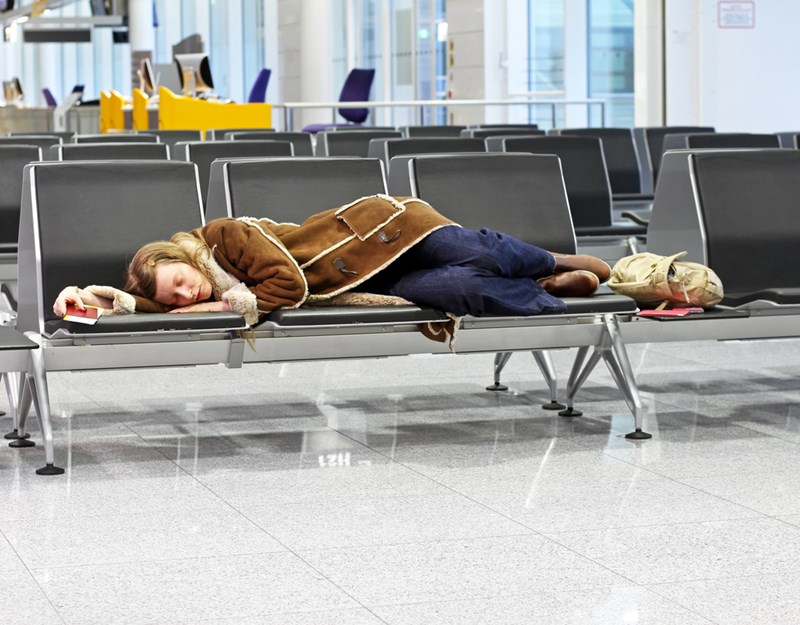 A while ago, we asked you about your most embarrassing experiences on a plane. From baby-feeding disasters to drunken mishaps, we've compiled a list of the best we were sent - and if yours has been featured, relax. We didn't use your names.

"I was on a flight from South Africa to Heathrow and I'd spent a lot of the last day having fun in the sun. I think, looking back, I may have over-exerted myself, as when I got up to use the toilet, I promptly fell over and fainted. Two stewards had to prop me up while I came to. Even more embarrassingly, I was really sweaty when I came round, but the cabin crew were really kind."

"I waited too long to use the toilet as I wanted to finish my book, but then there was some turbulence, and I wet myself as I wasn't allowed to leave my seat."

So, you believe you've experienced bad turbulence? Try this on for size...

"My husband forgot to pack bottled breast milk in our hand luggage and I had to breastfeed my hungry, shouty son from Gatwick to Lyon. Everyone was kind to me and avoided staring, but I didn't really enjoy being exposed for the whole journey. My son didn't really mind, funnily enough."

"An ex-girlfriend of mine found some messages she wasn't comfortable with on my WhatsApp and decided to berate me in front of everyone on the plane. When we'd sorted ourselves out, she decided to air some other grievances and we eventually stopped rowing at 3am that night, five hours after landing."

"I cried non-stop during a film because I was tired and emotional. The people next to me were really worried and kept trying to ask me what the matter was."

"Two friends of mine basically force-fed me a bottle of vodka before my flight to Prague for my stag; I threw up in my own lap during take-off and had to walk around Prague in my soiled trousers all day as 'punishment'."

Think your own bad behaviour isn't noticed on flights? You obviously haven't heard about Passenger Shaming.

"A steward told me off in front of everyone for leaving my seat when the seatbelt sign was switched on. I was trying to retrieve an orange which had slipped out of my bag, but that excuse didn't wash. I was too scared to leave my seat for the rest of the flight."

"I managed to fall up the steps while boarding the aircraft, and when I was getting off, I banged my head on an overhead locker."

"After contracting a nasty stomach bug in India, my flight home was punctuated by urgent dashes to the toilet. I had to spend most of the flight in there, and to make matters worse, there were quite a few other ill people on the plane. The staff were not our biggest fans."

"My wife let me sleep during the flight and told me on landing that my snoring had been so loud, several people around us had asked for earplugs."

Evacuation and flight cancellations after volcano eruption in Chile →