Six things you may not know about pilots’ lifestyles 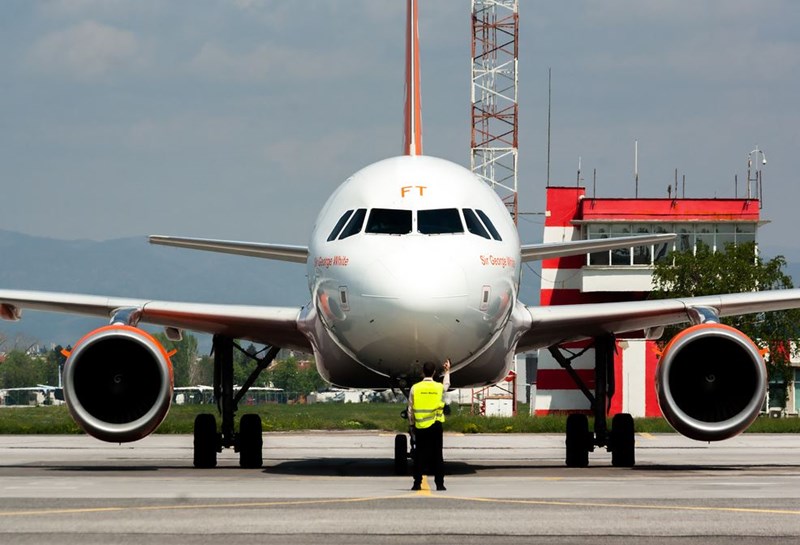 We were lucky enough to talk to easyJet pilot Steve Hochkins last week - and here's part two of the interview.

From eating in the air to making family life work, pilots have schedules that most of us would struggle to adapt to - but the job definitely has a set of benefits most of us aren't aware of. Plus, how do pilots feel about turbulence, and the like? We've asked Steve to tell us some insider secrets; here's what he had to say on the matter. You can read our first interview with him here.

Meals are provided for pilots and cabin crew, but some choose to bring their own food on board.

“I don’t want airline ready meals to make up a large part of my diet, so I usually bring my own food. We can’t bring our own liquids on board, though; we face the same restrictions as everyone else.” 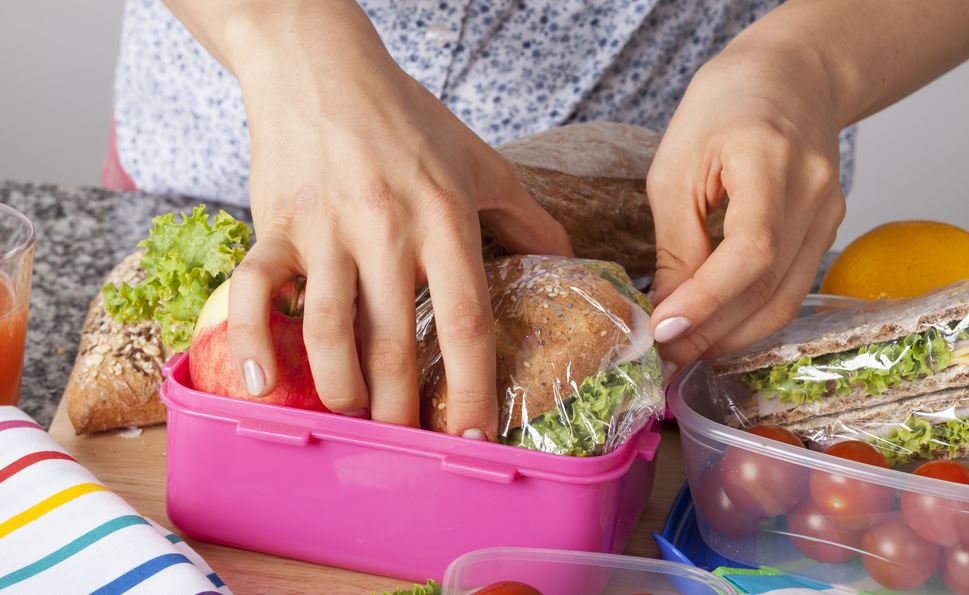 We have our own issues with airline food; we've listed them here.

“During the five day shift, my social life basically stops; as a pilot, you must be prepared to sacrifice your personal life. We try to live and have our fun during our rest blocks; it gives us just enough time to recover before the next few days of work start again.” 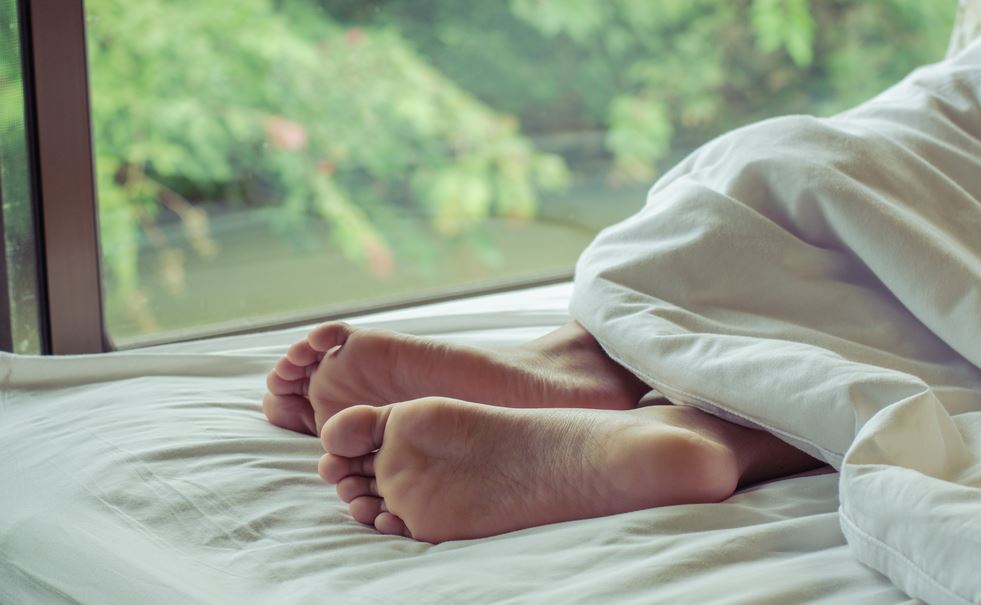 Your family can benefit.

“The beauty of shift work is that you can be around at any time of the day, unlike someone who works 9-5; so, if you start work in the late afternoon, you can be up and about to dress your children, give them breakfast and get them ready for school. You can be around at times that most ‘ordinary’ people wouldn’t be; it’s handy if one of your kids is sick or you need to do some food shopping during the day!” 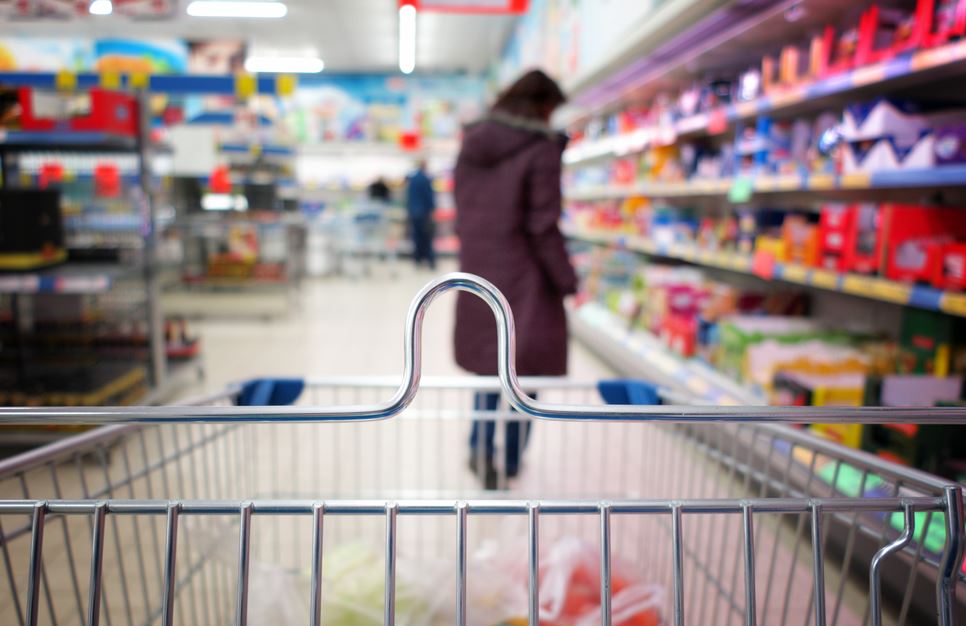 The calendar is unforgiving.

“There’s only one day that we don’t schedule flying, and that’s Christmas Day, but we don’t stop in the run-up to the festive period - people want to fly all year round, and it’s our duty to provide that service. However, we can still be called out to rescue stranded passengers on Christmas Day; a few years ago, there were terrible storms on Christmas Eve and the network was severely disrupted, so people were stranded all over Europe; a lot of crews worked to operate flights and make sure that everybody could get home for Christmas.” 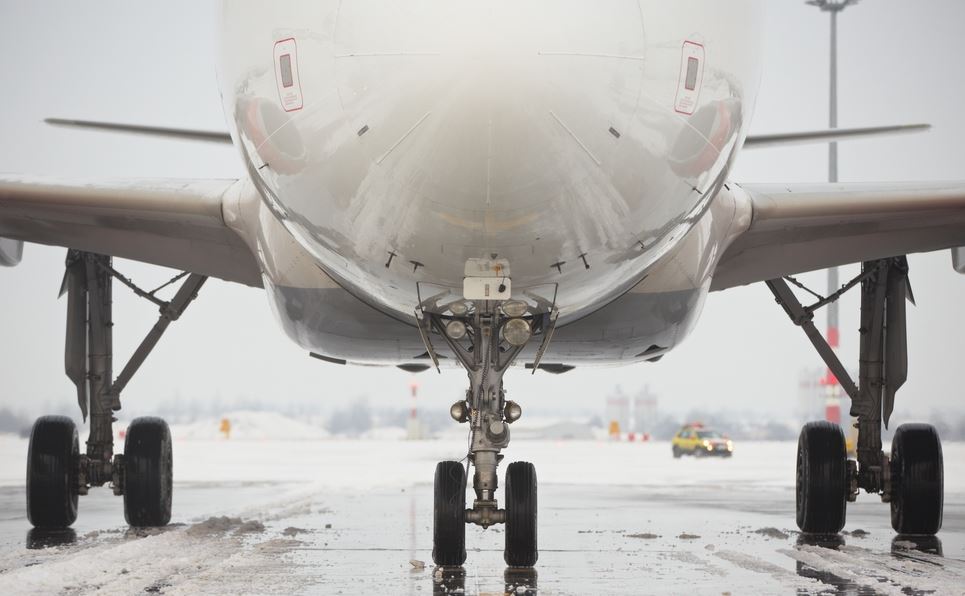 Flying is as safe as it can be.

“Even if you’re swaying from side to side as you hurtle down the runway, relax - planes today are phenomenal. The time, effort and money which goes into making them safe is incredible; designing these aircraft to be safe and sturdy is a fine art. The aircraft designers and regulators have to look at every piece of equipment, and look at every eventuality, and discuss what could go wrong. They’ll look at hydraulics and electrical systems, and if the probability of a part failing is too high, they’ll supply back-ups.

“So, for example, it’s highly unlikely that an engine will give up, but if it does, the pilot will be able to fly safely with one. Yes, there’ll be a slight period of adjustment where the plane tips slightly to one side, but the flight control system that deals with the imbalance will prevent any loss of control.” 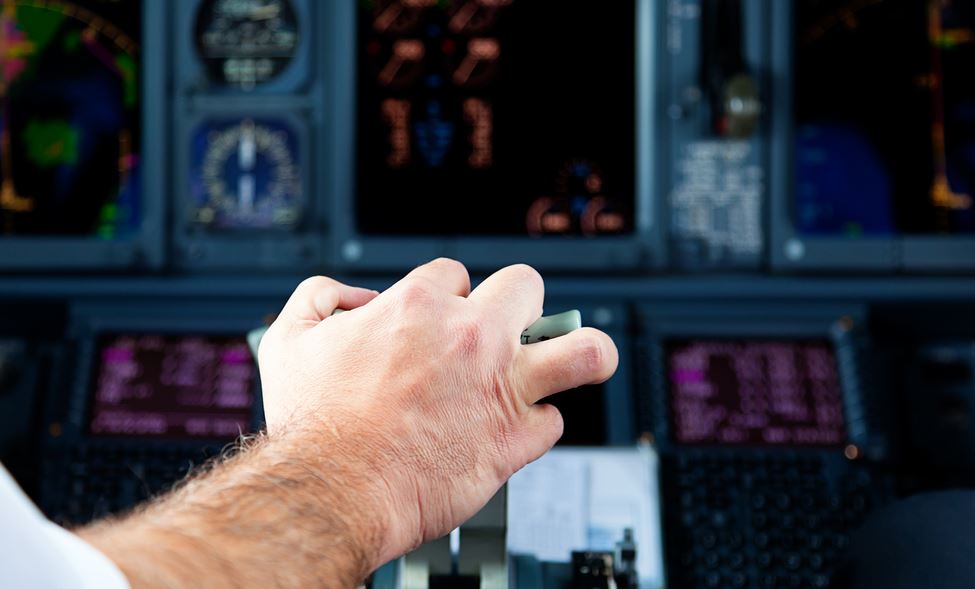 Even if both engines fail, the aircraft will continue to fly.

“Put simply, this is extremely unlikely to happen, but if it does, two things will happen. The pilots will be able to control the plane and will have electrical power available to them, thanks to a back-up generator, so they’ll be able to get things sorted; and there’s an excellent chance they’d be able to get both engines running again. Plus, if both engines should fail, the plane won’t just fall out of the sky - it will glide!

“At 40,000ft, a plane might descend at a couple of thousand feet per minute, so the pilots would have about 20 minutes to get things sorted before they approached sea level. However, I stress that it’s very unlikely to happen - and it’s not something I worry about, even as a frequent flier!”

← Alex Salmond barred from flight after disguising himself as Captain Kirk