Alex Salmond barred from flight after disguising himself as Captain Kirk 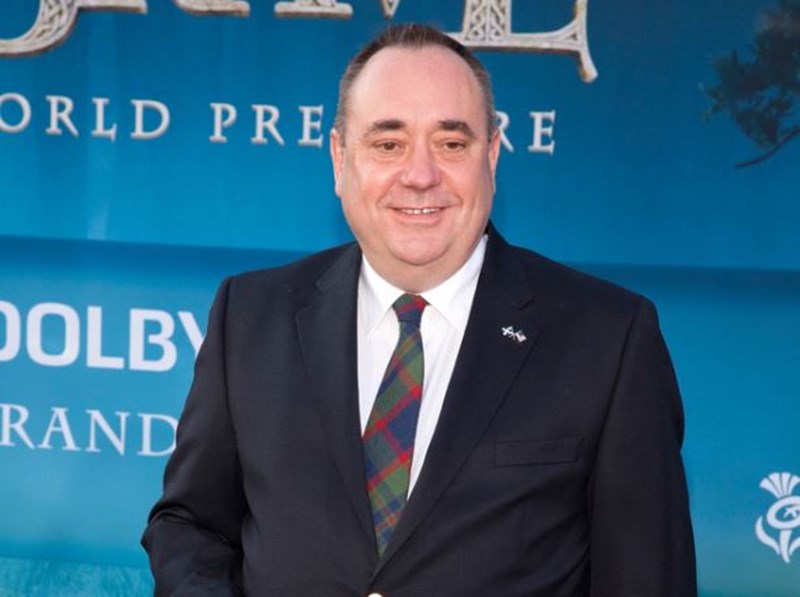 Former Scottish first minister Alex Salmond was left red-faced earlier on this year when he attempted to hop onto a British Airways flight using the alias James Kirk (that's Captain Kirk to you and I).

The embarrassing incident happened this summer, when Salmond tried to fly back to Scotland after spending a week at the Commons.

He told the Mail on Sunday that he often travels under a false name for security, and after airline staff discovered the two names didn't match, he was banned from boarding the flight until a series of phone calls could be made to smooth the matter out.

Eventually, the whole business was straightened out and Salmond was allowed to board his flight - but he won't be using the Kirk alias again any time soon.

He told the Mail on Sunday: "It was all sorted out. I just wanted BA to ‘beam me up, Scotty’.

"Now that my cover has been blown by the Mail on Sunday, I will choose another Star Trek character – but not Mr Spock because that would be illogical.”

Salmond used the name partly as a joke - but it was also easy for him to remember as he's a die-hard Trekkie who has even been honoured by the show’s fan club. He's an official Starfleet officer, and has been given a membership of distinction. Maybe next time, he can run with something a bit simpler; perhaps 'Khan'.

← Life as a pilot: What’s working for easyJet like?

Six things you may not know about pilots’ lifestyles →