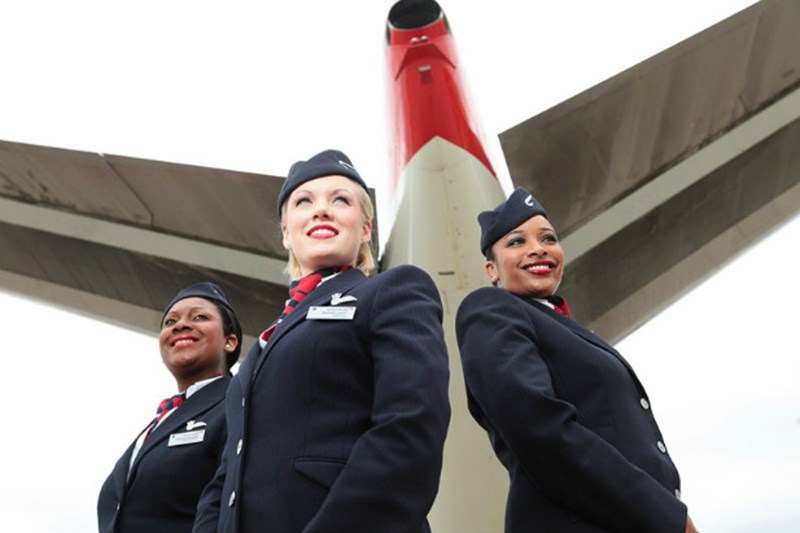 Last week, we spoke to a member of British Airways' cabin crew, and we asked her everything about her job - the perks, the unexpected parts, the pitfalls and the intensity of her training. Here's the unadulterated truth about working with the world's most prestigious airline.

What made you want to work as cabin crew – and was the dream always to work for British Airways? Would you have been happy to work for another airline or did it have to be them?

British Airways was definitely the airline I always dreamed of working for, and I always knew I always wanted to work as cabin crew. Thinking about it now, they’re the perfect airline for me as I love doing a mix of the long haul and short haul routes. After speaking to other cabin crew, I don't think I could have worked with any other airline. BA also has a degree of prestige which a lot of other airlines don’t have; our standards are high, and I’m proud to be a part of such a hardworking team.

How long does training take, and where does it take place?

Training takes six weeks and took place at Heathrow, with a few days spent at the base in Gatwick, which is where I fly out of.

How many days a week do you train for, and for how many hours? Is the overall process intense, or is it bearable, as long as you’re willing to put the time in?

It was an intense course, with long hours and sleepless nights. We had to be up early and were taught all day, with revision to do at night. You find out very quickly that it's more than just serving tea and coffee, which is what everyone seems to think the job involves. If you don't put in the work and the hours, then you have a slim chance of passing the training course.

All in all, we had 17 different exams in six weeks; some were written, some involved role play, and we also were taught about health and safety and security.

What was the most challenging aspect of your training – and were there any points when you thought ‘This isn’t for me?’ What made you keep going?

There were so many times when I wanted to give up. After day three, I came home thinking it would be easier to give up on this than to keep going; it was so gruelling. BA make it really clear that they have high standards, so only the most dedicated trainees will make it, but the trainers were really encouraging if they saw that you were putting in the effort.

I was really determined, and wanted to prove I could do it. Despite finding it exhausting and challenging, I persevered, and now I'm so glad I didn't give up.

How are you examined? Do you have practical assessments, or written exams?

There are a lot of practical exams, and then computer-based exams with multiple choice answers. We are also retested a year after qualifying for three days to ensure that our knowledge is up to date.

What’s the most interesting thing you learned?

One of the best things that I learned are the first aid skills. They will be so helpful with whatever I go on to next, and I have also had to use them on trips. They’re invaluable.

You must have learned several things that training didn't teach you since starting work. Can you tell me one or two?

I realised very quickly that I had to be patient with people from all walks of life and with different needs, as I was dealing with many different passengers every day. Everyone has their own set of priorities, and even on short flights, some people can be really demanding. Patience and listening to people is key; a smile and sense of humour work well too!

What’s the most rewarding part of your job – and are there any perks/disadvantages that you didn't expect?

When I look back over the last year, I realise that I have been to places that I wouldn't have visited if I was in any other job; that's a massive perk. When you fly to the longer haul destinations you have to stay overnight - it’s lovely to be pampered in a nice hotel and being able to spend time doing different things, like jet skiing. I don’t really think there are any disadvantages – except convincing my father that although I have been away on a trip and had time to sunbathe and socialise, I am also a hard working cabin crew member!

How does the job affect your social life and your tiredness levels? Are there ways of getting around jet lag?

One thing I didn't realise is that the job is a lifestyle, not a 9-5 investment; it changes every aspect of your life. Jet leg is never a problem for me, as once you get yourself into a routine, everything works out.

I am also relatively lucky as I live near the airport, so I don’t have a long commute - I can be home really quickly after a flight, and can easily get to the airport without hitting heavy traffic in the morning. 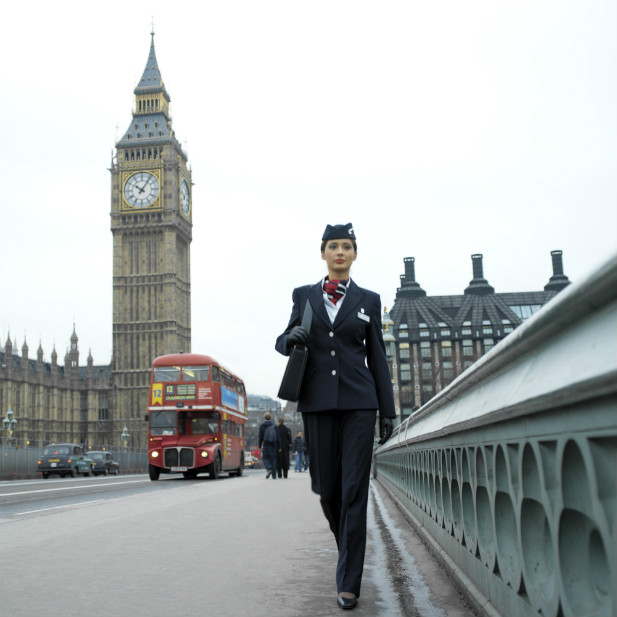 What’s the most glamorous location you've been to – and what typically happens during an overnight stay? Are you wined and dined, and taken out, or is it typically quite relaxed?

The Maldives is definitely the most glamorous place I’ve been to, but I think that's because it was just such an amazing place - the views were stunning.

At other destinations you can have a really chilled out time, with days just relaxing on the beach and not doing much. I have always worked with really great crews and have made some new friends through some of the night stops.

What advice would you give to people who want to train to be part of BA’s cabin crew?

Be ready for a lifestyle change, as your life will not be the same afterwards, but it definitely changes for the better. If you’re lucky enough to be hired, you’ll be so excited when you are offered the job; it is a shock when training starts and you see how tough it is, but my advice is to carry on and don't give up. The benefits at the end are worth it.

← The cheapest and most expensive times to book your city break