The cheapest and most expensive times to book your city break 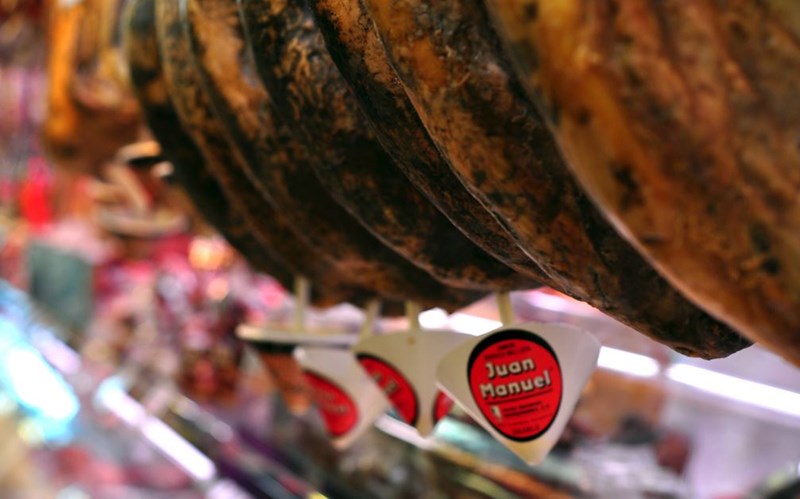 It's no secret that we love our city breaks - but there's no denying that they can be hard on our savings.

Travel site momondo.co.uk has done a fair bit of research on the subject, and having analysed hotel and flights prices for nine popular city break destinations, they think they've found a way to save you all money.

Did you know that Columbus Direct silver annual multi trip to Europe costs from just £38.23; that’s cheaper than Aviva, Insure & Go and Tesco?

Their study looked at the lowest room rates of the most frequently booked hotels in nine cities, and compared them with the lowest return flight fares from London. The results below show where's cheapest - and most expensive - to travel to throughout the year.

For eight out of nine destinations, the research shows the combined price is lowest in the month of January. Only Moscow was cheaper to visit, in November.

April was the most expensive time to visit Rome, Amsterdam, Berlin and Lisbon, with April also being the joint-most expensive month, alongside March, to visit Paris.

While the most expensive month to visit Barcelona was May, those wishing to save money on a city break to New York and Copenhagen should avoid July, when flight and hotel costs are highest.

Here are the cheapest and most expensive months for city breaks:

Paris: Visot in January, avoid in March and April

Barcelona: Visit in January, avoid in May

If you're set on travelling in July, due to school holidays, avoid New York, Copenhagen and Moscow, when prices are highest. Instead, visit Paris, Barcelona, Rome, Amsterdam, Berlin or Lisbon, which are the most expensive destinations in spring.

← The stupidest things that tourists have ever done on their holidays