The stupidest things that tourists have ever done on their holidays 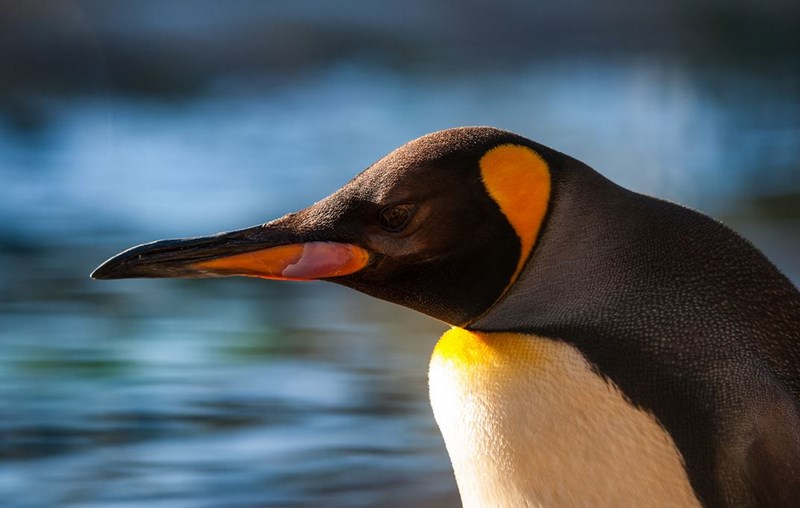 Tourists are, by and large, a benign bunch. They may never stand on the right side of the escalators and they're perennially confused by the menu in McDonald's (the Big Macs are smaller in the UK, you're right), but they're mostly friendly, fun people who just want to broaden their horizons and see the world. However, there are always people who take things a bit too far and ruin the fun for everyone. Here are some of the most cringeworthy stories we’ve found; enjoy.

In 2012, two Brits shamed the entire nation when they broke into an Australian theme park and decided to cause drunken mayhem. They set off fireworks. They swam with dolphins. And then they stole a penguin named Dirk. After waking up with monstrous hangovers, the duo decided to try and feed Dirk and popped him in the shower to keep him hydrated. They later tried to release him into a canal, but were spotted, and to cut a long story short, there was a bit of a ruckus and Dirk was eventually returned home safe and sound to SeaWorld. It is not known when his side of the story will be published.

Oh, and if you think that’s bad, spare a thought for Serge the llama, who was kidnapped from a circus by a gang of drunken French youths and taken around Bordeaux. He too was returned home safely. The men were arrested. 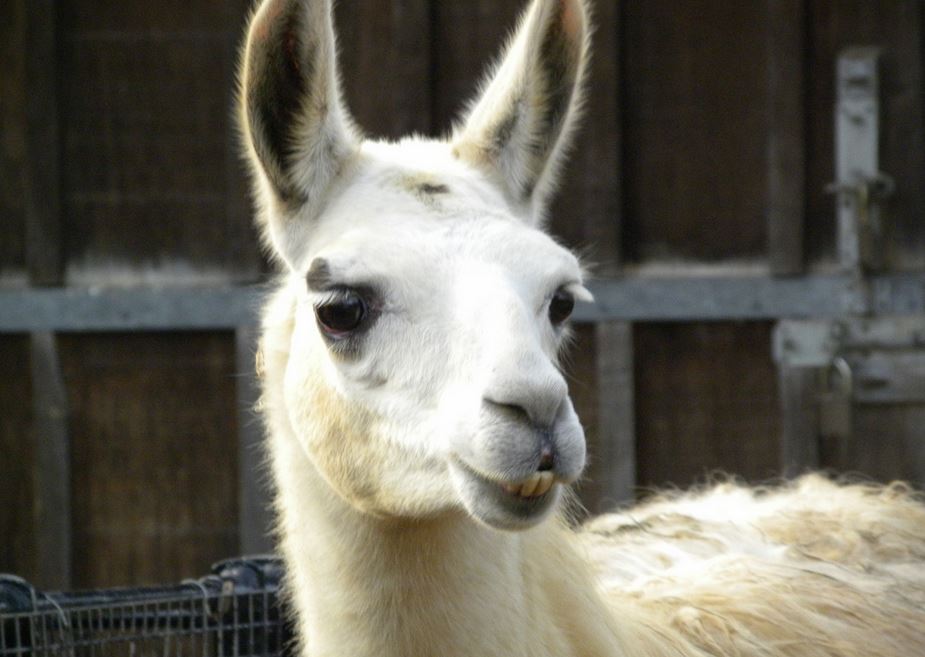 On the subject of taking things which aren’t yours after a few drinks, in 2011, a drunk tourist wanted to check his email, so he reportedly walked into a hotel conference room and stole a $1,000 laptop. Because he was in Dubai at the time, which takes a dim view of actions like this, he was imprisoned for a month, fined $272 and deported from the UAE.

Passing out at airports

The theme of ‘drunken stupidity’ continues with the tale of the man who was found passed out on a luggage carousel at Rome’s Fiumicino airport in 2012. Legend has it he had climbed over a check-in desk, fallen asleep, and stayed asleep, even when the conveyor belt he was napping on started moving. He travelled 50m before incredulous airline staff discovered him after spotting him on an X-ray machine. 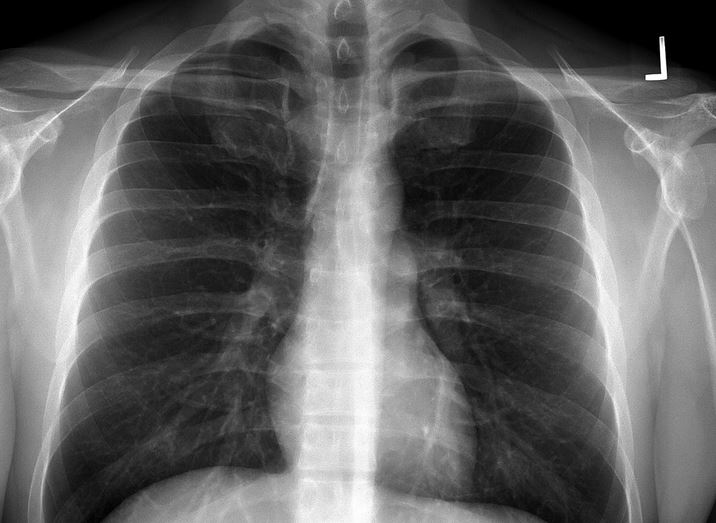 In 2013, a foolish 15-year-old Chinese tourist reportedly ‘cried all night’ after he was identified as the person who scratched his name into a temple in Egypt . His downfall was publishing the images on Weibo, as his scrawls effectively translated as “Ding Jinhao woz ‘ere”. Imaginative!

In 2011, a guard at the Tomb of the Unknown Soldier in Washington DC decided he’d had quite enough of local tourist laughing and kidding, thanks, and shut them down. The lesson here? When you’re at a monument which memorialises the dead, pipe down.

A total lack of manners:

If there was one place you’d think would be immune to disrespect, it’d be the memorial to those who died in 9/11, right? Wrong. In 2012, tourists were accused of treating the area like a ‘playground’; splashing themselves with water and sitting on the stones engraved with the names of the dead. People even had picnics under newly-planted oak trees, and spilled coffee on stone tablets listing the people who had died in the attacks.

Image credit: Flickr, with thanks to William Warby, gorfor, and Jason Wesley Upton

The cheapest and most expensive times to book your city break →