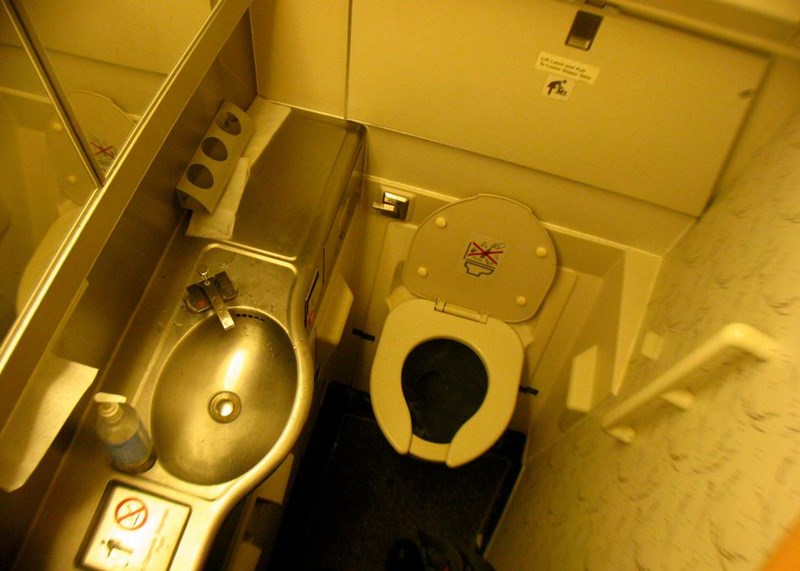 What happens if someone passes away on a flight? Why do planes really have ashtrays? What happens to bags pompously labelled with 'FRAGILE' stickers, and will tipping get you any freebies?

Despite the fact flying is commonplace these days and people tend to use planes as glorified coaches, there's still a shroud of mystery surrounding airports, flying, and the crews we come into contact with. We took a brief foray around the web to find some amazing, enlightening (and, sometimes, disgusting) facts. You're welcome.

Plane toilet doors unlock from the outside. Don't believe us? Try this the next time your better half is in the loo and you're waiting outside. There is usually a lock mechanism behind the no smoking badge on the door. Just lift the flap up and slide the bolt to unlock. 'Hello there!'

Airlines have different ways of dealing with people dying on flights. There's no set of hard and fast rules; travellers who have been on flights where someone has perished mid-flight have told stories about what happens, ranging from the deceased being moved to first or business class, or to the back of the plane. Some airlines even carry body bags. Singapore Airlines used to use aircraft which had a 'corpse' cupboard' - a discreet locker large enough to store an average body.

It all depends on the space available - many cabin crew are taught to cover the person with a blanket up to their neck, tighten their safety belt, and make sure the person sat next to them is OK with the situation. After that, it's a waiting game until the plane lands. 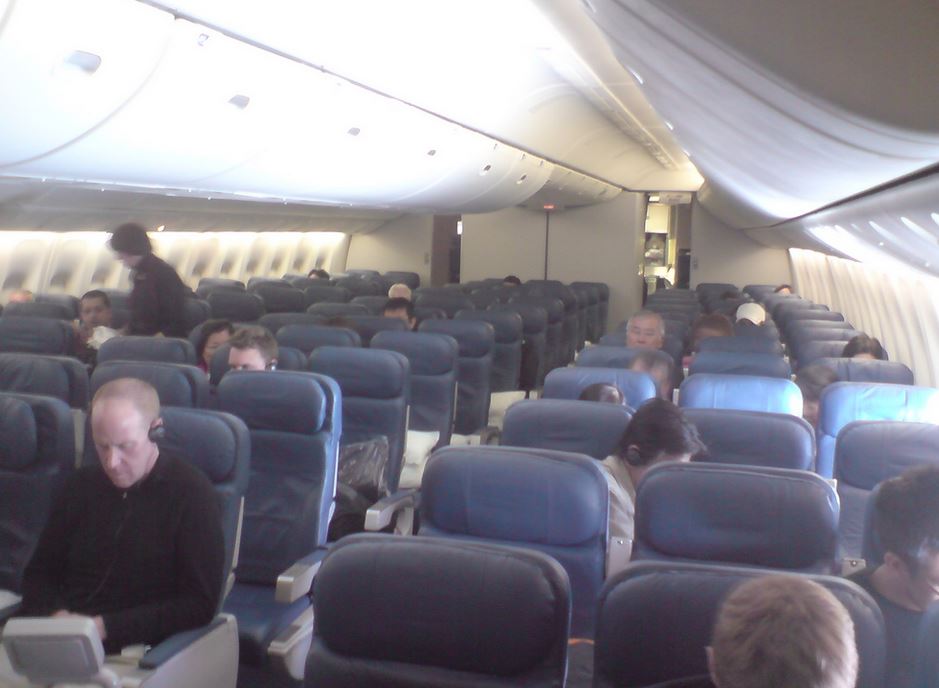 The water on planes is filthy. We're sure that you don't need to be told this, but don't drink the water in plane toilets. You shouldn't even really 'wash' your hands in it; a bottle of hand sanitiser will do just as well. Aircraft water tanks are cleaned at selected maintenance intervals, however, parasites build up tolerances to these cleaners. Here's another reason to steer clear - the ports to purge lavatory waste and refill the aircraft with 'clean' water are often within feet from each other, and sometimes serviced all at once by the same person. Mmmm.

Lighting won't hurt your plane. If lightning hits your aircraft, you'll feel slight turbulence - but that's about it. The last recorded crash thanks to lightning was in 1967, and modern planes have to successfully pass a number of rigorous lightning certification tests before they're fit to fly.

Labelling your bags is asking for trouble. You know those hardworking men and women wearing hi-vis vests and gloves who are out in the freezing cold, day and night? They handle your bags. And they need to fit hundreds of them into the hold. It doesn't matter if you've attached a 'FRAGILE ' or even a beseeching 'This way up' label - they've got to make it fit, and if that means popping your bag in at a funny angle, so be it. Want to score some brownie points? Attach a well-positioned  'I heart baggage handlers' sticker. 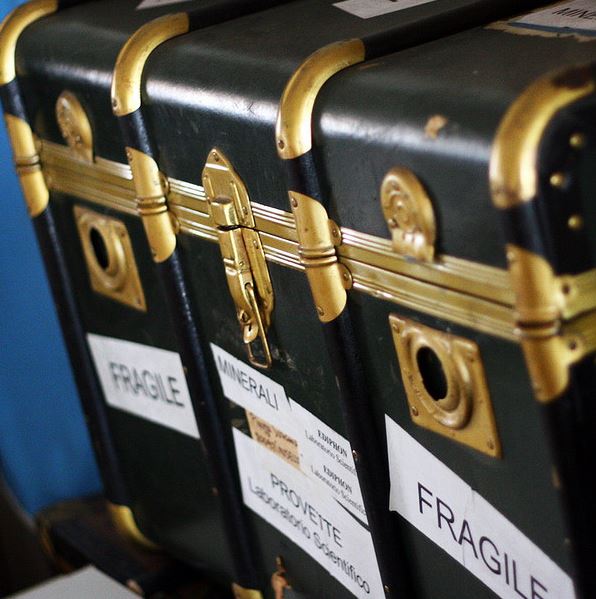 The captain is God. When the doors are closed, the captain's in charge - and you'd better believe us when we say that his power is almost boundless. The captain has almost limitless authority - he is allowed to arrest people, write fines and even take the will of a dying passenger. Another good reason to be quiet when he makes an announcement. You don't want to upset him.

Planes still have ashtrays for a good reason. Ashtrays in the lavatories are mandatory equipment, even though smoking on flights was outlawed years ago. The reasoning is that if people do decide to smoke, they want them to have a place other than the bin can to throw the butt. Even so, we'd advise you not to.

Tipping could get you a long, long way. Have you ever seen anyone tip a flight attendant? Nope, us neither. The next time you're on a flight, slip your attendant a fiver in a cool, subtle way (don't wink). Wait and see if you have to pay for any more drinks for the remainder of the flight. However, it's not a guarantee, so don't get too excited. 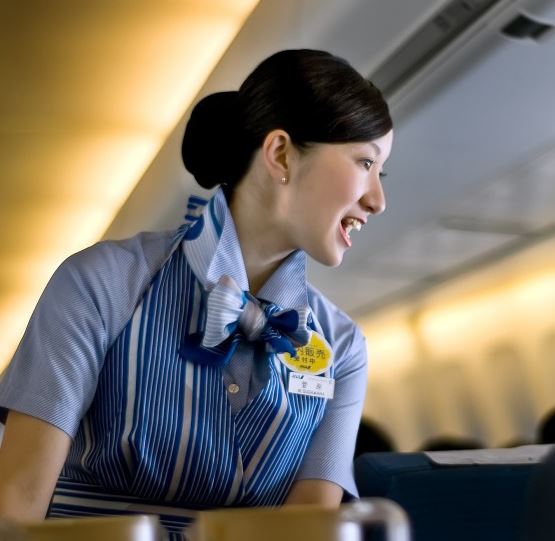 Cabin crew have to be a certain height - but weight doesn't matter, as a rule. Flight attendants must be above 5'2" so they can reach the luggage compartments, and also so they're able to manually deploy the evacuation slides. This height issue works both ways - if you're over six foot, the galley may be a little uncomfortable for you at times. At the other end of the scale, if you’re taller than 6’2” then you might have a little trouble folding yourself into the cramped galleys. Airlines don't tend to care if you're carrying a few extra pounds as long as you can carry on looking serene during turbulence and serve drinks with a smile.

Pilots don't give a monkeys about the Bermuda Triangle. Despite the urban legend that suggests over 1,000 planes and ships have gone missing crossing the area between Bermuda, Puerto Rico and Florida, pilots aren't scared of the Bermuda Triangle - and fly over it without a second thought. Of course, they could avoid it, but that would involve a 1,800 mile detour. If the area was dangerous, the airspace above it would have been declared off-limits by the ICAO (International Civil Aviation Organization).