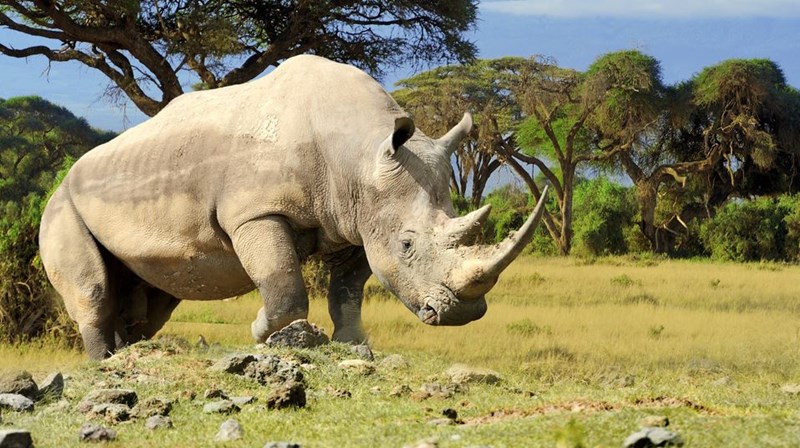 They say that truth is stranger than fiction, and these Aussie insurers appear to have upped the bar with these hair-raising claims.

Allianz Global Assistance, who insure Australians and New Zealanders, have revealed their weirdest-ever claims. This list will make you look differently at activities that you previously thought were safe, such as, say, eating a burger or going to a festival.

Firestarter: We're big fans of beards at Columbus Direct, but this story takes the biscuit. A guy with wildly-bushy beard was attending the Burning Man festival in the USA when he decided he'd try his hand at fire-breathing. Amazingly, his beard caught fire. We're as baffled as you, believe us.

Handyman: A well-meaning Aussie traveller went to Africa to volunteer at a zoo. Things were going so well until a rhino bit his finger off.

Burger off: Even food is out to spoil your fun. One man was throwing a burger to his friend from one hotel balcony to another (don't ask), and he managed to slip over the edge. It is unknown what happened to the burger.

Bali bother: One woman suffered a motorbike accident while holidaying in Bali with her boyfriend. It's all looking pretty normal so far, right? Here's the twist - her husband, who was at home in Oz, had no idea what she was up to until the accident. Bet that was an awkward conversation at the airport.

Fishy business: When you're spear-fishing in Fiji, you need patience, a keen eye, and an awareness of where the sea stops and your body begins. One Aussie was woefully lacking in the latter category, and impaled his own foot during a fishing session. Well, at least he caught something.

Love weird stuff? So do we.

We've had some pretty strange requests too - read them here.

Click here to read about the ten weirdest items ever seized at customs.

A hotel concierge reveals what he really thinks about his guests →