The ten strangest items ever seized at customs

If you've ever been caught trying to smuggle a large bottle of perfume or a smelly foodstuff through customs and you've been caught, you'll probably remember the shame. The look in the official's eyes as they found your contraband item. The embarrassment you felt as it was consigned to the bin.

However, you probably don't have anything on this lot. Here are the ten weirdest items to have been discovered by customs officials...

Workers in Munich Airport were stunned when they discovered a human skeleton during a routine x-ray scan in 2008. The two women transporting it were allowed to proceed with it, as they had documents to prove their bony companion was a family member who had died 11 years earlier. 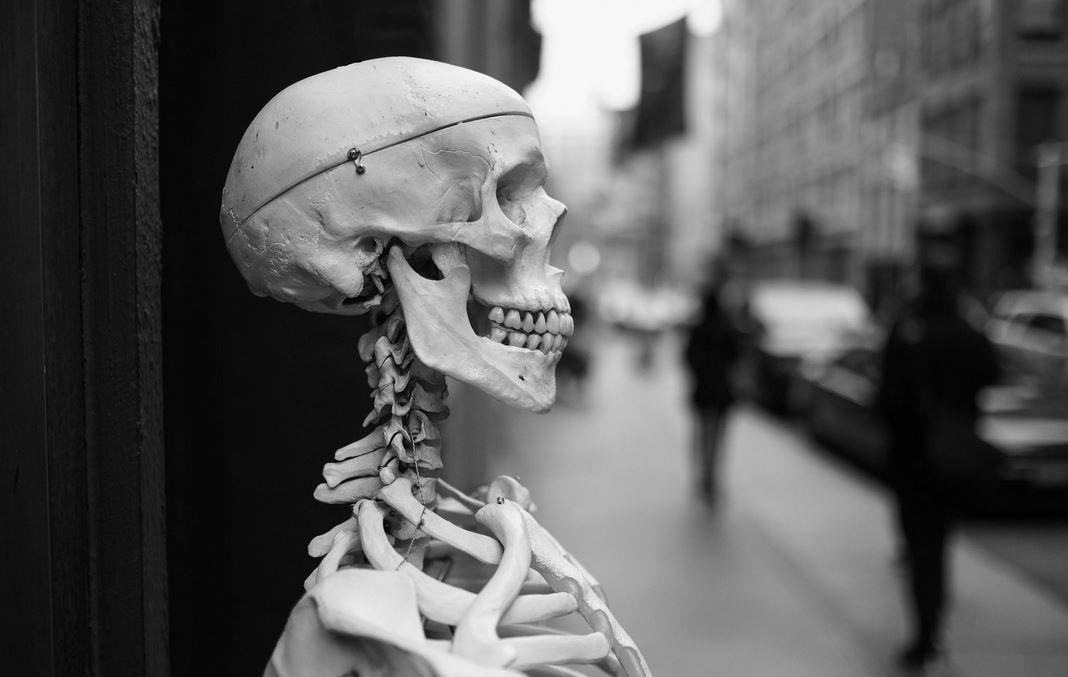 Don't like spiders? Look away now. In 2012, officials at Amsterdam's Schipol Airport discovered 200 tarantulas stashed in a couple's suitcase. The spiders weren't travelling alone; they were found with other insects including grasshoppers and millipedes. All the animals were handed over to Dutch animal welfare authorities. 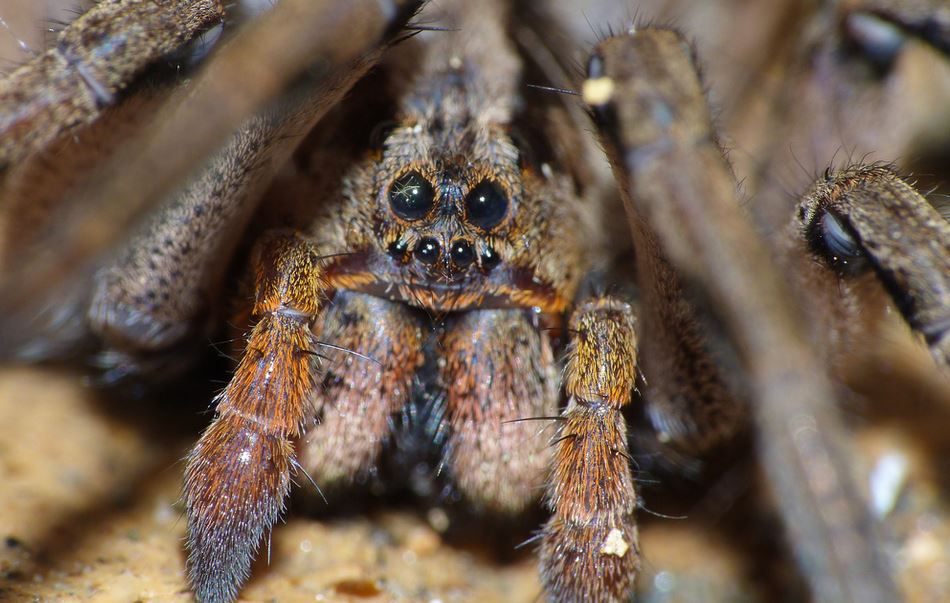 Not much is known about this case, except that the jar of ten human eyeballs was found at Stansted in 2007. Maybe the passenger involved thought it was a great 'eye-dea' at the time. 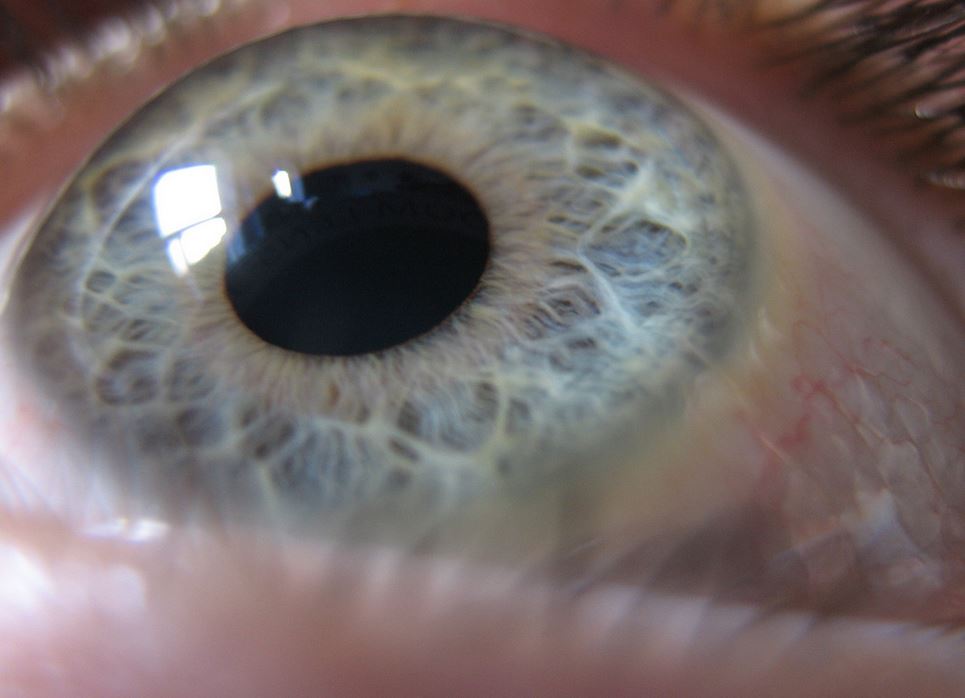 No, not the singer, the water-loving mammal. In 2004, a biology professor was stopped at Boston's Logan International Airport when customs found a severed seal head in his hand lugagge. His story? He wanted to use it for educational porpoises - sorry, purposes. Sadly for him, federal wildlife laws meant the seal had to stay behind. 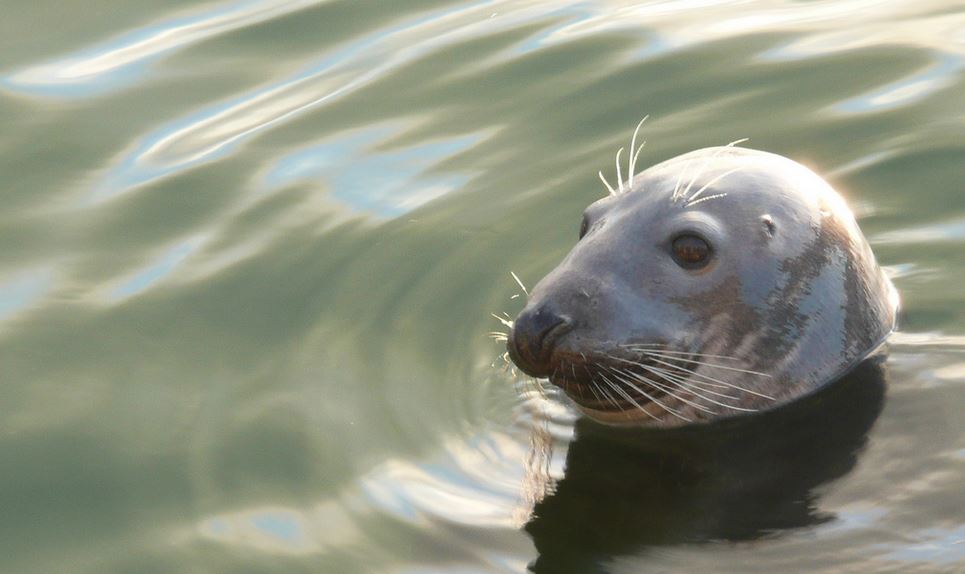 A sedated tiger cub was dicovered in a suitcase full of stuffed animals in 2010 in Thailand. The woman trying to smuggle it to Iran had hoped to make up to £2,000 on the black market. The lucky cub was rescued and sent to a wildlife conservation where he will probably dine out on this story for ever. 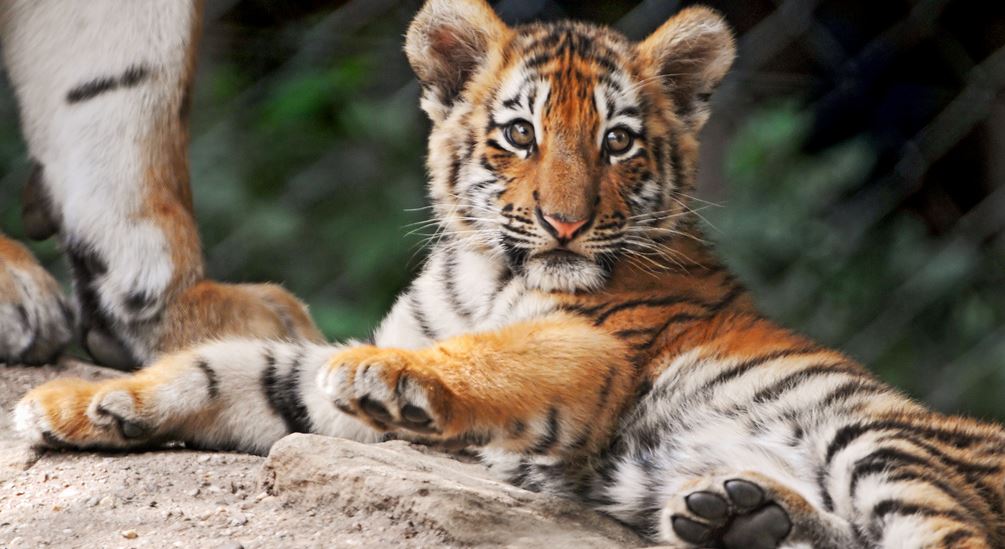 Known as a delicacy in Egypt, the 420 pounds of brains were confiscated at Cairo's International Airport in 2012. The men trying to smuggle them in to the country wanted to sell them to restaurants. Yum.

In 2014, an official at Heathrow confiscated a tiny toy gun from a Woody toy, a character from the well-known Pixar classic Toy Story. It goes without saying that anyone trying to hijack a plane with a miniature toy gun wouldn't have much luck. 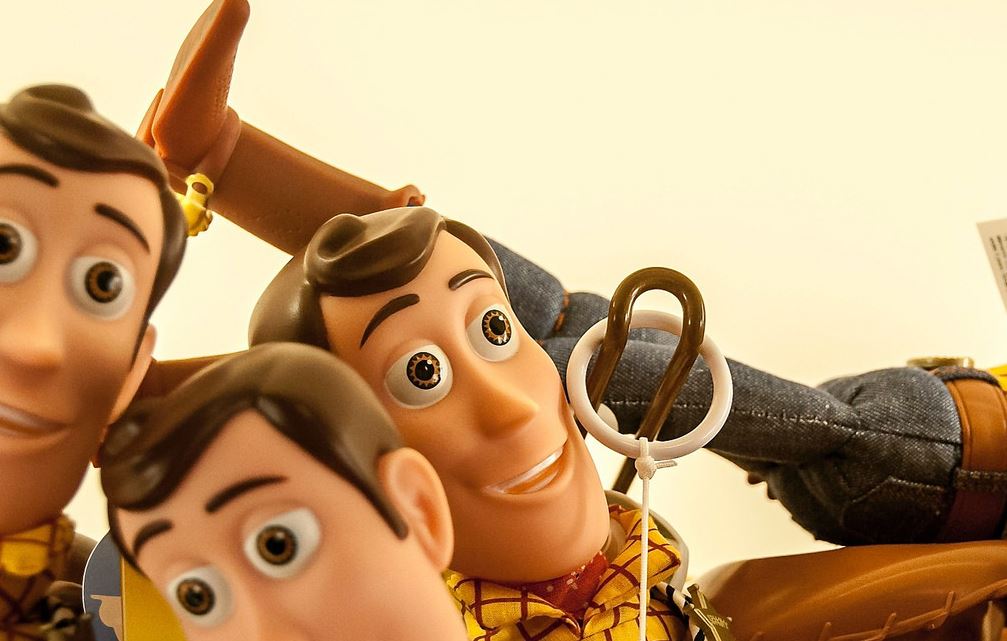 In March 2014, bemused customs officials seized a giant squash that someone had tried to smuggle into Britain from Asia. It weighed over 4 stone and was 4ft long (the squash, that is, not the passenger). 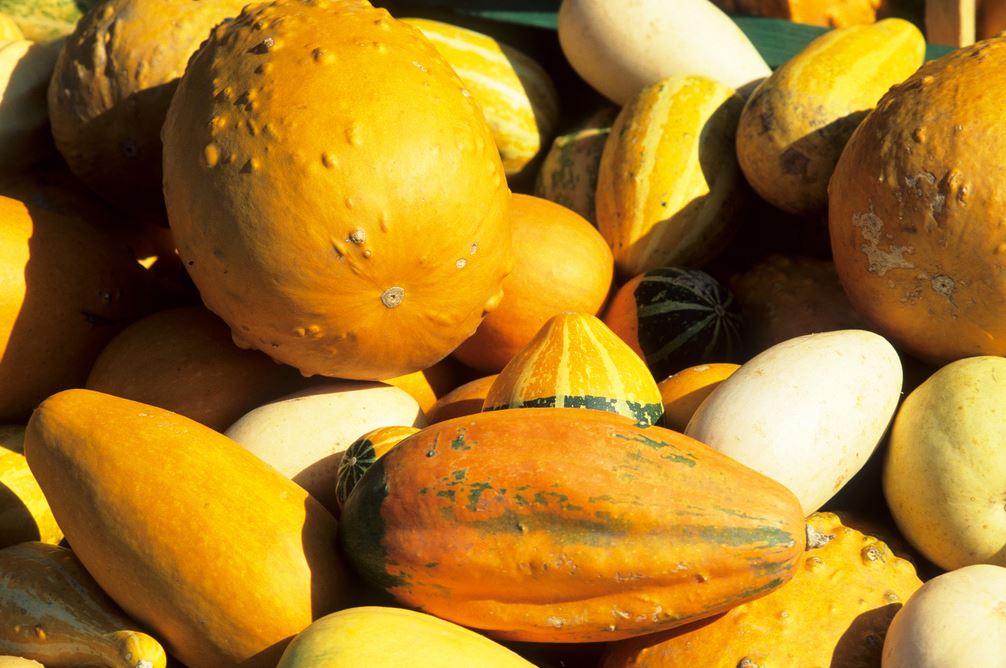 In September 2004, a stuffed armadillo that had been made up to look Texan - it even had a hat and gun holsters - was spotted by officials in Sydney. The item was intended as a gift, but ended up being left behind as it breached Aussie wildlife laws. 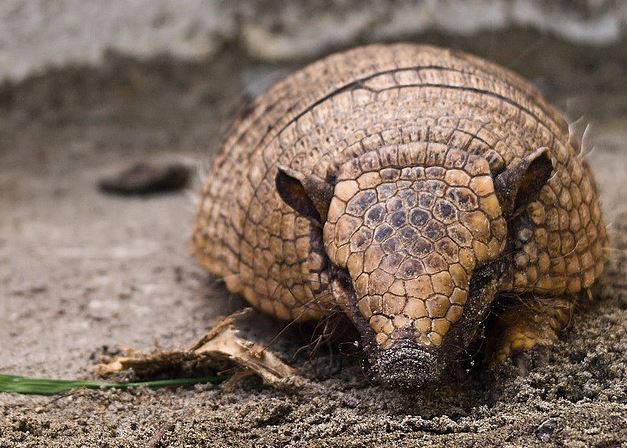 How's this for trying your luck? In 2012, a passenger tried to bring a power chainsaw through a regional airport in New York. Amazingly, he was allowed to board his flight with it - he just had to remove the fuel. We feel bad for the person who owned the Woody toy. 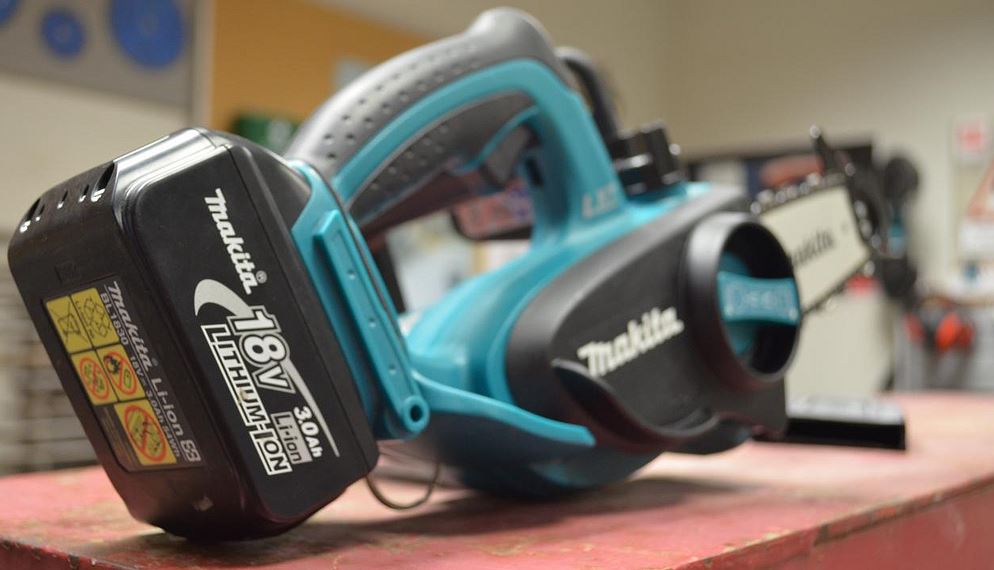 Want to find out more about weird items found by security officials? Check out the original article on hotelcontractbeds.co.uk