The strangest insurance requests from the archives 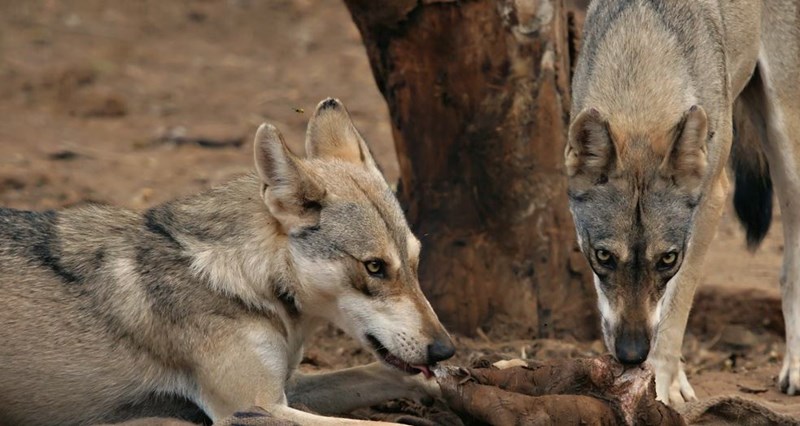 We've been trawling through the archives (as you do - at the time of writing, it was a Thursday afternoon), and we've found these gems from 2006.

Columbus have been providing travel insurance since 1988, and cover around one million customers a year, so it’s not surprising that over the years that our call centre have spoken to some weird and wonderful people. Here are some of our favourites from the mid-noughties...

A customer travelling to India who, when asked if she was doing any hazardous or dangerous sports, said: “Well, the reason I’m going over there is to try and save the Indian Wolf from extinction, so I am at the risk of being eaten." When asked if she was joking. she replied: "Well, I don’t mean eaten up, but there is the possibility that I will be attacked by a pack of wolves and then there wouldn’t be much left of me."

A man travelling to France asked if there was anything we could do to help him in his subsequent trip apart from taking travel insurance. He was told to go to the Post Office before he went, and attain an E111. His reply? “I don’t speak French, mate.”

A customer once wished to go to Israel. The agent who took his call informed them that he would need to buy a worldwide travel insurance policy. The customer disputed this, saying that this was unfair, as Israel sing in the Eurovision Song Contest.

While selling an annual travel insurance policy, an agent was asked whether the policy, although covering them both, would allow them to travel separately. Having told the customer that he could in fact travel separately from his wife, he replied with enormous delight, "Oh great, I can leave the miserable old bag at home then!”.

A man once called our team and said: "I know this is a really bizarre question, but would you cover me for living in a jungle?"

A gentleman who when asked if he was doing any hazardous activities answered “Well, I’ll be photographing trees." Tough gig.

A snake-hipped man once asked about cover for breakdancing. He was going to a breakdancing competition that was being filmed by MTV.

We'll finish with a woman who wanted to claim (after a long haul flight) for fresh fish that had gone off in her suitcase whilst on the plane.

← Why you need life insurance

The best places to take your kids this October half term →