The craziest reasons for planes turning around 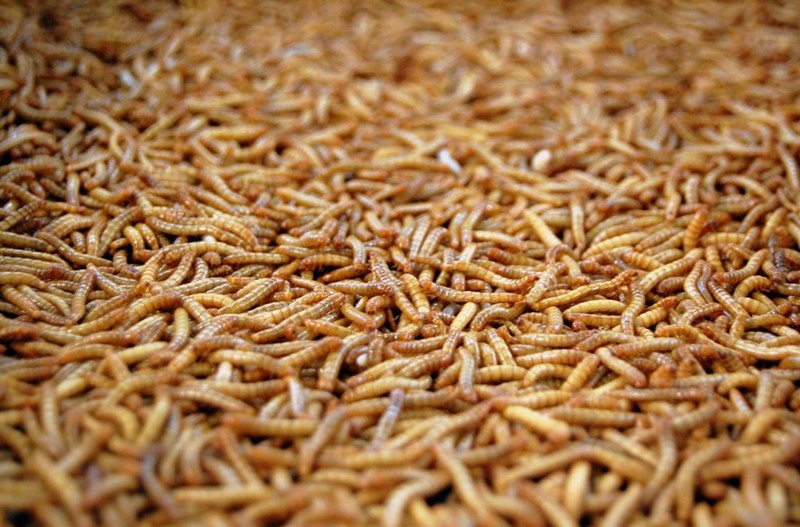 What kind of events would cause a pilot to turn a plane around?

We've had a trawl though the murky depths of the internet, and we've uncovered the strangest reasons flights have been forced to turn around. Top tip - if you're related to someone important, you can pretty much rule the skies.

A bird strike - sometimes called birdstrike, bird ingestion, bird hit, or BASH (for Bird Aircraft Strike Hazard) - is a collision between an airborne animal (usually a bird or bat) and a vehicle, especially aircraft. Which leads us neatly on to our first point.

Earlier this year, a flight that hit a flock of geese after takeoff had to return to JFK. The plane, with 134 people onboard, landed safely. No physical damage was found, but the plane was taken out of service.

The New York airport is infamous for its bird problem; several attempts have been made to try to control them, including blasting them with loud noises.

In May, an internal Turkish flight was coming into land when it collided with a bird; the impact seriously dented the plane's nose cone. The flight landed safely, but we're fairly sure the bird it hit didn't. 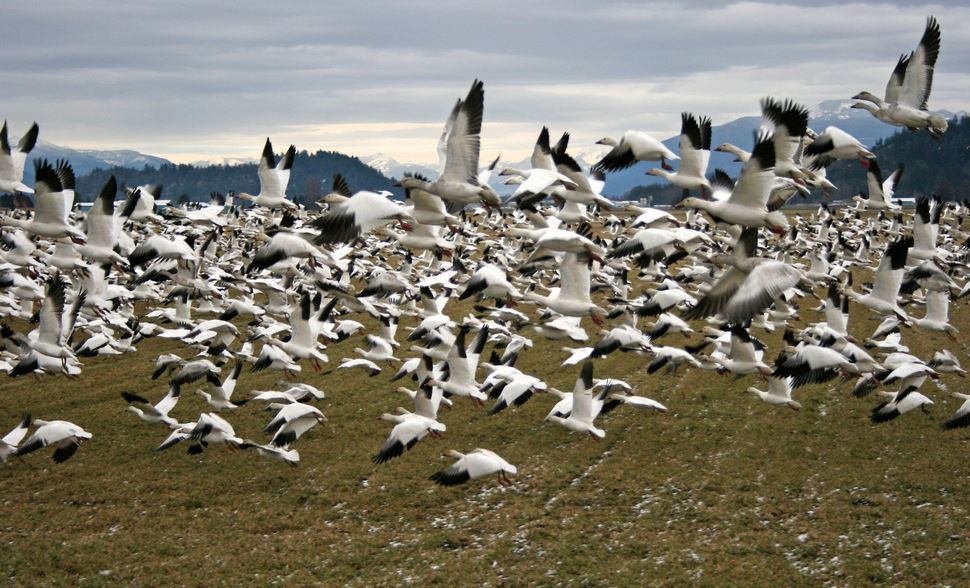 Do you know who my father is?

We all know what happens if we arrive too late for a flight - it's not waiting for us, so it's game over, and goodbye to hundreds of pounds as we book a new flight.

However, this wasn't the case for one Iraqi official's son, who succeeded in not only getting onto the plane, but actually caused it to turn around mid-air and return to pick him up.

The Scorpion King (and Queen)

A woman felt the wrath of a scorpion on an internal US flight in early 2015 when the angry beast landed on another passenger's shoulder, who promptly panicked, then flicked it onto her. The flight returned to LA and the woman was checked over by medical experts.

This isn't the first time an Alaskan Airways flight has been driven off course by a scorpion. In 2011, unwitting passenger Jeff Ellis was stung on a flight from Washington to Alaska. He felt a movement in his sleeve, tried to brush it away, and was stung.

He was rushed to Anchorage hospital and lived to fly another day; Alaskan Airlines offered him was 4,000 frequent-flier miles and two round-trip tickets as compensation. 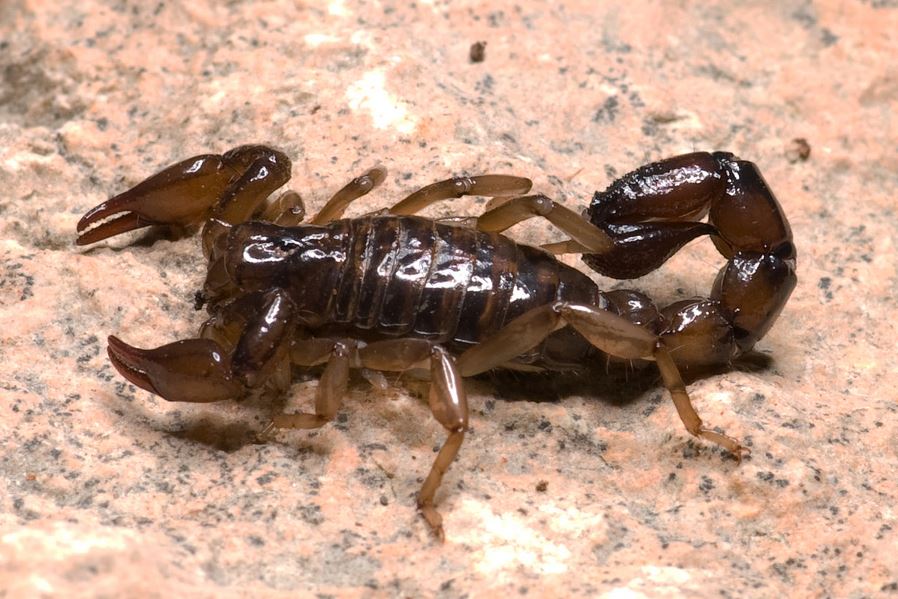 Just a few short months ago, a BA flight heading for Dubai had to turn around and return to London after it was discovered some 'liquid faecal excrement' was causing such a stink, staff and passengers alike couldn't carry on.

A 15-hour delay then followed, and travellers were put up in hotel rooms and offered food vouchers. However, this wasn't much comfort to the passengers, who lost a day of their trip while alternative arrangements were made.

In 2014, pilots flying an American Airlines plane bound for Miami returned to Boston when cabin crew and passengers smelled smoke.

Everyone landed safely and there was no harm done, and it turned out that the smell of smoike came from singed breadcrumbs in the galley oven. The oven was cleaned out and the flight took off again after a two-hour delay. 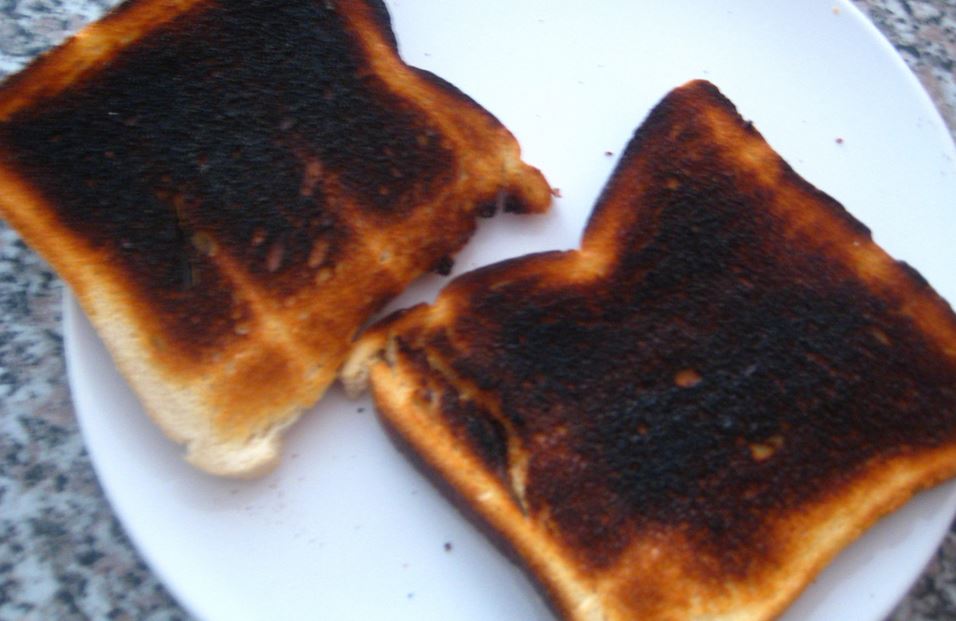 If you think luggage was the worst thing which could spill from an overhead locker, prepare yourself for a nasty shock. In 2010, passengers on board a US Airways flight were traumatised when maggots started spilling out of overhead luggage compartments.

The frightened passengers leaped out of their seats and threw themselves around the plane in a bid to get rid of the maggots, but it was the cabin crew who took control and sorted the issue out after discovering an infested suitcase was the problem.

A decontamination crew made sure the creatures were all removed as passengers waited at Hartsfield-Jackson International Airport.

The plane continued on to its original destination after being cleaned, where it was taken out of service and sterilised to make sure no stowaways remained on board.

Image credit: Flickr, with thanks to Massimiliano Calamelli, Brent M. Sheep purple and Flickpicpete (Thanks for 1 million+ views)

Brits shun clothes, cars and meals out in favour of seeing the world →