Brits shun clothes, cars and meals out in favour of seeing the world

Get your quote now
Home > Blog > Brits shun clothes, cars and meals out in favour of seeing the world 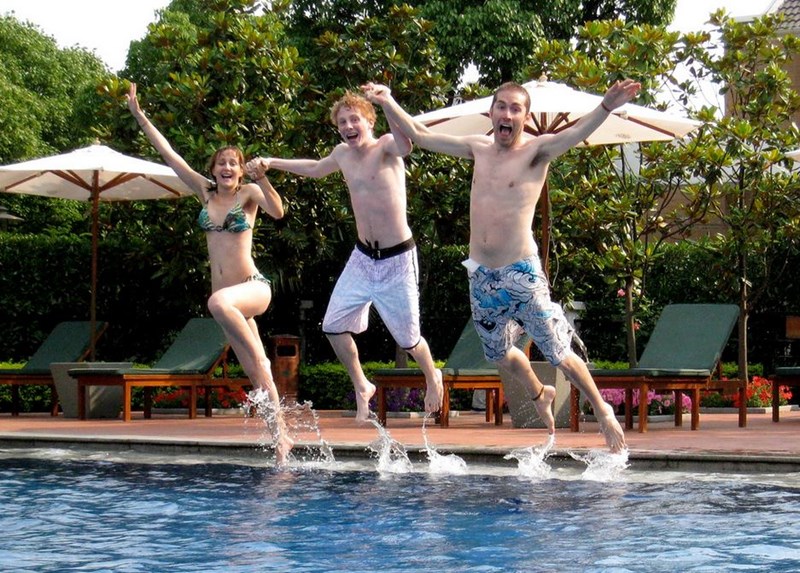 New research has shown what we've known all along - us Brits are a travel-savvy lot, and we value seeing the world over new shoes, clothes and cars.

Well, that's according to the people at Momondo. Their new study has revealed that 21% of 1,000 Brits surveyed prefer to spend their spare cash on holidays, shunning spending cash on DIY and home improvements, new clothes, eating out, health and beauty treatments and gigs.

Compared to 16 other nations surveyed, these figures place Brits as the third highest spenders when it comes to holidays, with only China and Norway overtaking.

When it comes to budgeting, the survey showed that 30% of Brits prefer to save money on their flight, leaving more to splash out on accommodation, dining and cultural experiences. This isn't a rare phenomenon - who hasn't suffered a few hours of leg-cramping discomfort on a budget flight in order to make the most of their money abroad?

← The craziest reasons for planes turning around