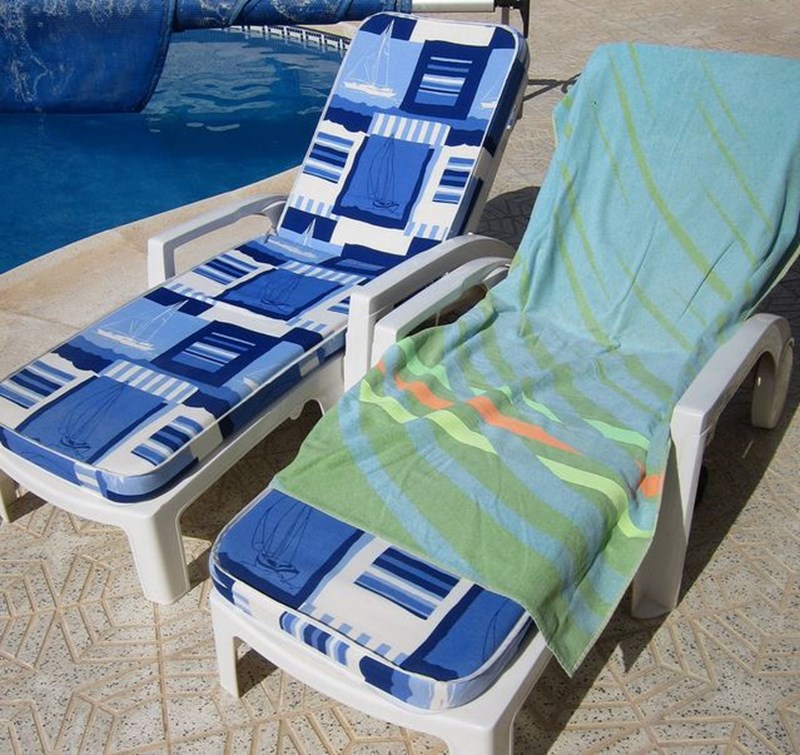 When it comes to sunbed-hogging, German people have always (unfairly) taken a huge amount of flak - the jokes about them rising at 5am to covertly lay their towels over the sunbeds have been doing the rounds for years.

However, the joke's on us now, as new research has suggested it's Brits who are the sunbed-stealers.

The study. which was undertaken by sunshine.co.uk, questioned 2,150 UK adults about their sunbed habits - and the results were startling. 71% of Britons admitted that they unfairly reserved sunbeds on their last holiday, and 52% had made such a nuisance of themselves, they'd been pulled up on their actions by hotel staff.

So, which are the most likely nationalities to reserve a sunbed? The results are below...

However, this shift in attitudes has only taken place over the past three years. When the same research was carried out in 2012, Germans were revealed as the most likely people to hog sun beds, followed by people from The Netherlands and Russia. The Russians have dropped down to number five on this year's list - top work, you lot - you're putting us to shame.

← Brits shun clothes, cars and meals out in favour of seeing the world