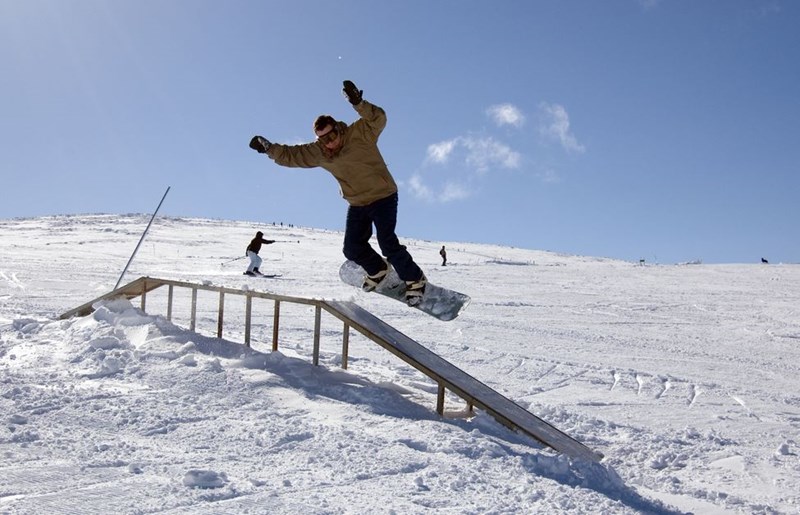 Hands up if you’re looking forward to hitting the slopes this winter? We’re as excited as you are about getting to grips with the pistes and enjoying some much-needed time away, but there’s one thing we don’t forget to check - our travel insurance policy.

A new study by ABTA, working in partnership with the Foreign and Commonwealth Office (FCO), has shown that 31% of travellers do not check whether they have the correct insurance to cover winter sports, such as skiing and snowboarding, before going on their holidays.

You’d be forgiven for thinking that younger people are the culprits, but it’s those in the over 65 age bracket who are most likely to have travel insurance which doesn’t cover them. More than half of over 55’s interviewed admitted they didn’t check to see if they had the right insurance, well above the 31% average.

Of the 600 people interviewed, it was clear that those aged 25-34 were the most switched on when it came to safety, as three quarters of young people checked they had the right insurance. 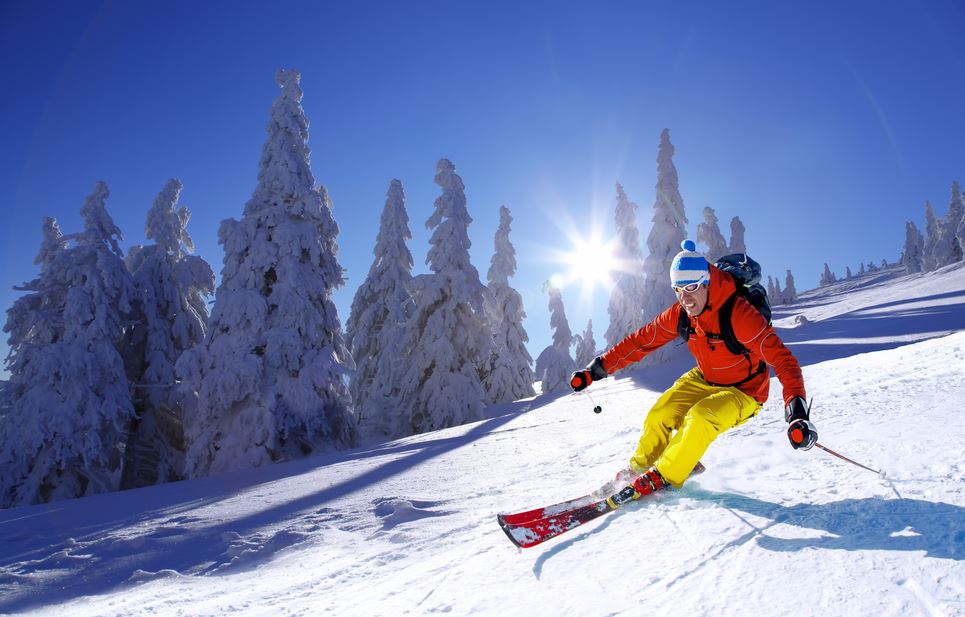 It’s no surprise to us that younger people are more concerned about safety than their older counterparts; this research ties into our own study, which was conducted in February 2013. We discovered that the younger generation are more cautious when it comes to safety on the slopes, with younger skiers and snowboarders being more mindful of safety and more likely to wear a helmet.

The Columbus Direct Ski Survey for 2013 found 66% of 16-24 year olds will always wear a helmet on the slopes and, in comparison, 48% of those aged 55 and above said they would never wear a helmet.

When asked why they wouldn’t wear a helmet, 90% of older skiers said they ‘never had before’, as they considered their experience enough to keep them safe. Sorry, guys, but you’re wrong - and Chemmy Alcott’s advice is to always wear a helmet if you want to look after yourself and avoid injuries.

Ski and snowboard theft: How can you protect yourself? →