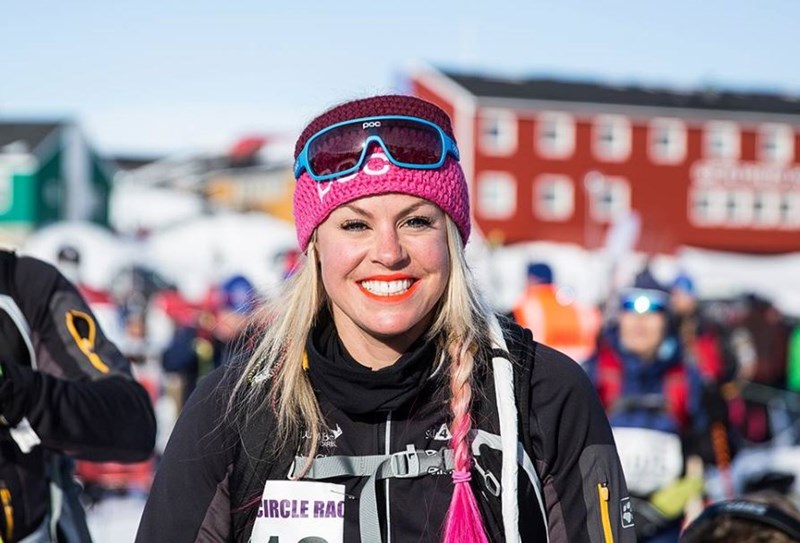 You’ll probably know her best for her star turn at the 2014 Winter Olympics (and for being our brand ambassador, obviously), but just how well do you know Chemmy Alcott? We’ve found out some rather interesting facts about our favourite four-time Winter Olympian...

“I got married in 2014 [to alpine ski racer Dougie Crawford], but I haven’t changed my name yet - I’ve been too busy! I will change it eventually, though.”

“I’ve broken 47 bones. Some of them will never heal completely, and I’ll have to deal with them for life; my neck is fused together, and my broken leg [a compound open fracture sustained in 2010] is held together by a 15 inch metal nail down the bone marrow.” 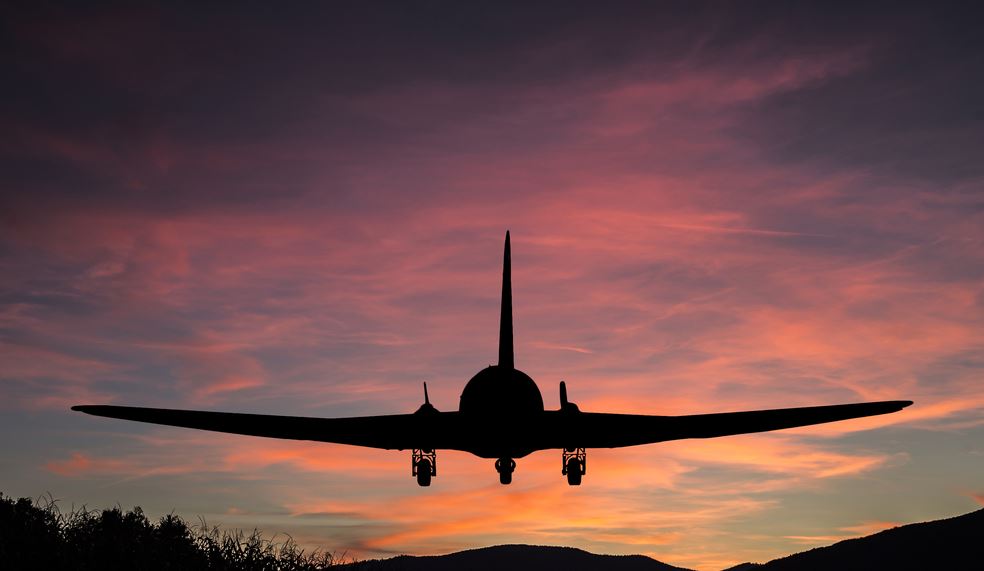 “My accident in Canada meant that I missed the 2011 season, which I found really difficult. My recovery process was pretty painful at times, and very challenging. However, the travel insurance I had meant I felt looked after and I could relax, as I didn’t have to worry about the cost of treatment - I could just focus on getting better.”

“I have held three Guinness World Records - the fastest mile on roller skis by a linked team, the most beer mats flipped in 30 seconds and the largest bicycle bell ensemble.” 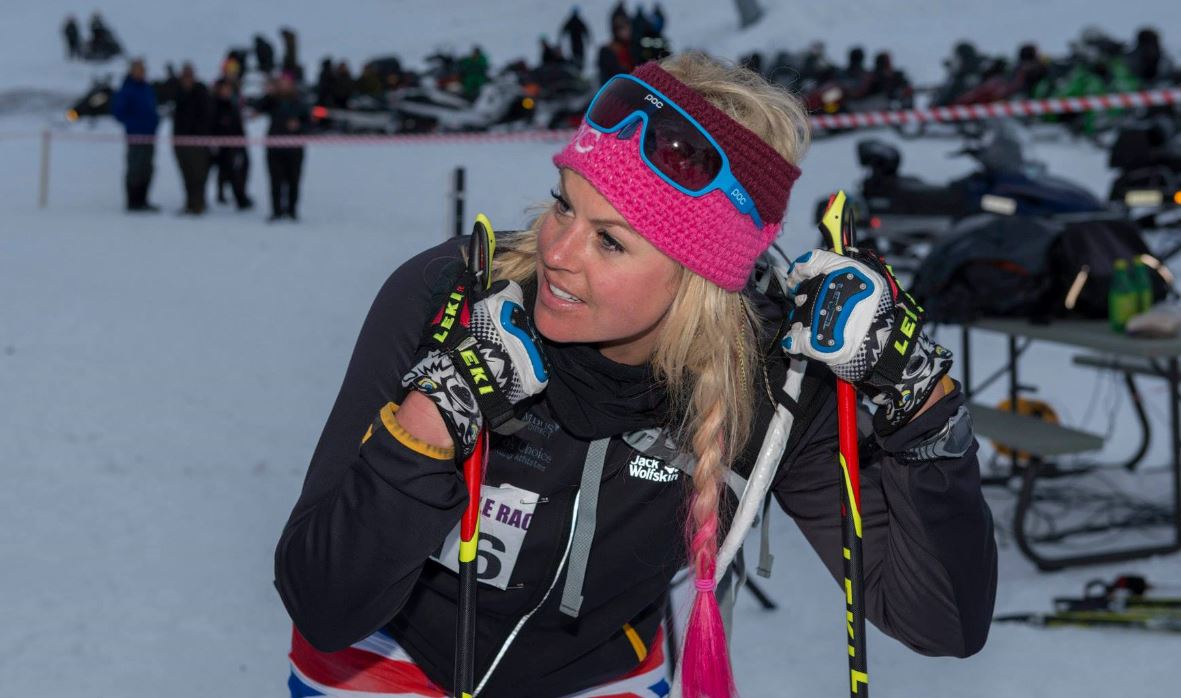 Columbus Direct was there to watch Chemmy and The Arctic V smash the World Record. It was a top day out - you can find out more here.

“I’d so love to work with Bear Grylls - that’s the dream! I love pushing myself and trying new challenges, so a stint with him would be ideal.” 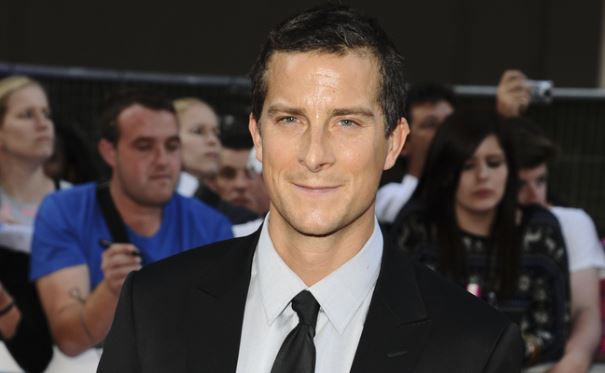 “I don’t believe in ghosts; I’m not religious, but I do believe in something. I suppose I’m agnostic.”

“I loved school - I was a real geek! I could have come unstuck, as I was doing so much sport from an early age, but the teachers were really supportive, and I found that I did well academically as the skiing gave me a lot of confidence. So one discipline helped the other, really.”

“I wish I could sew; I’m pretty bad at it, but I can crochet! I used to crochet loads for charity.” 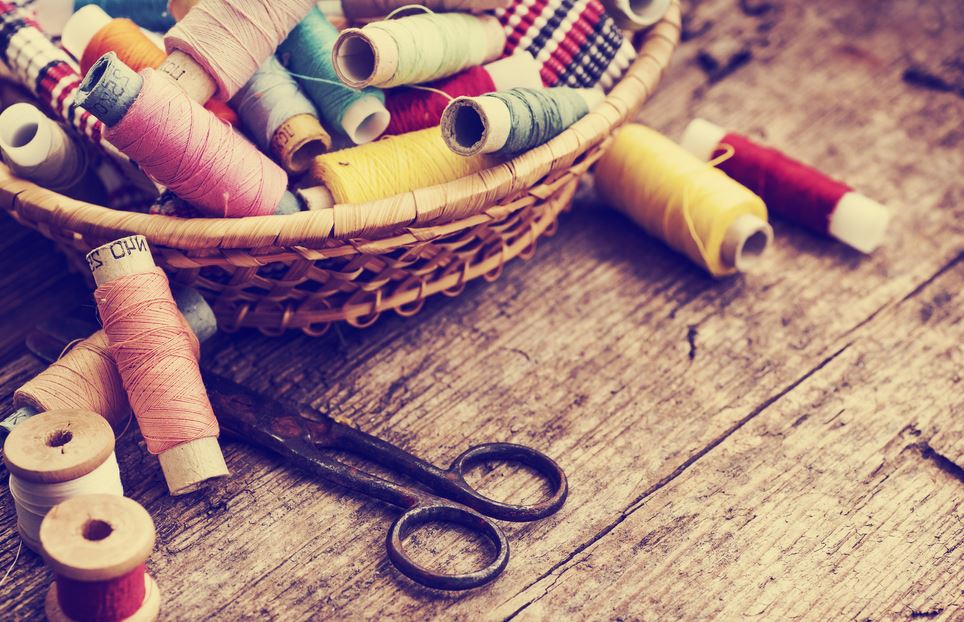 “I’m not fussy when it comes to food, but if I had to choose one food I’m not very keen on, it would be corned beef. Not a fan. I’m a massive fan of spicy foods though - the hotter the better.”

“I hate pigeons - when I was younger, my friends tried to get me to go on Face Your Fears. The idea was to shut me in a box of pigeons to see if I could handle it, but I decided that a face-off with a load of pigeons on TV wasn’t a great idea.” 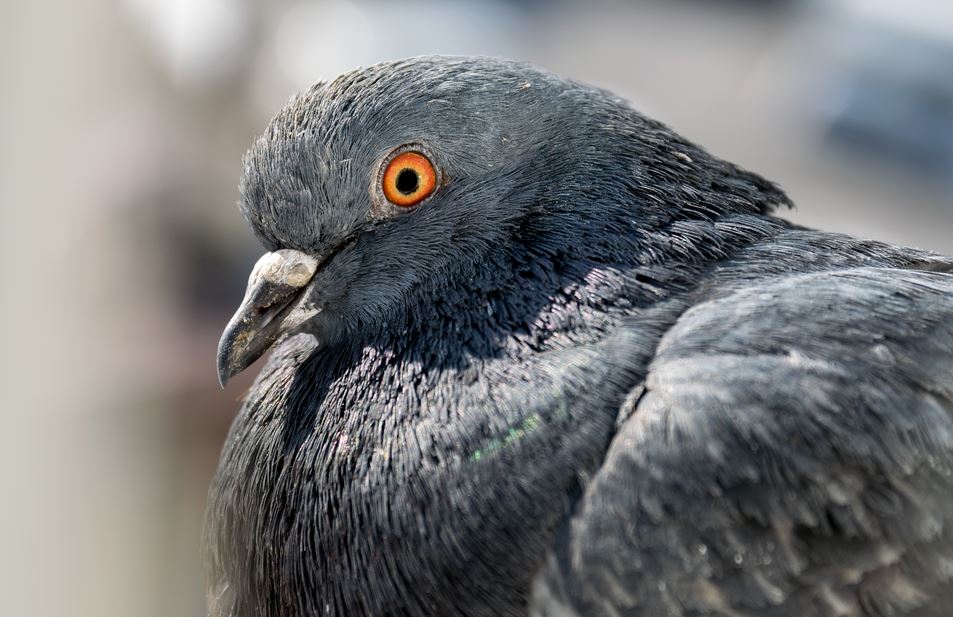 “Make-up’s not a daily thing for me - I do love getting glammed up at night, though! As I’m always on the go and I spend a lot of time in the mountains, make up’s not really a priority. I have had my eyeliner tattooed on and I have eyelash extensions, which are minimal maintenance. However, don’t get me started on airport shopping - it’s a guilty pleasure! I never normally have enough time to browse the shops, so airports are great for downtime.” 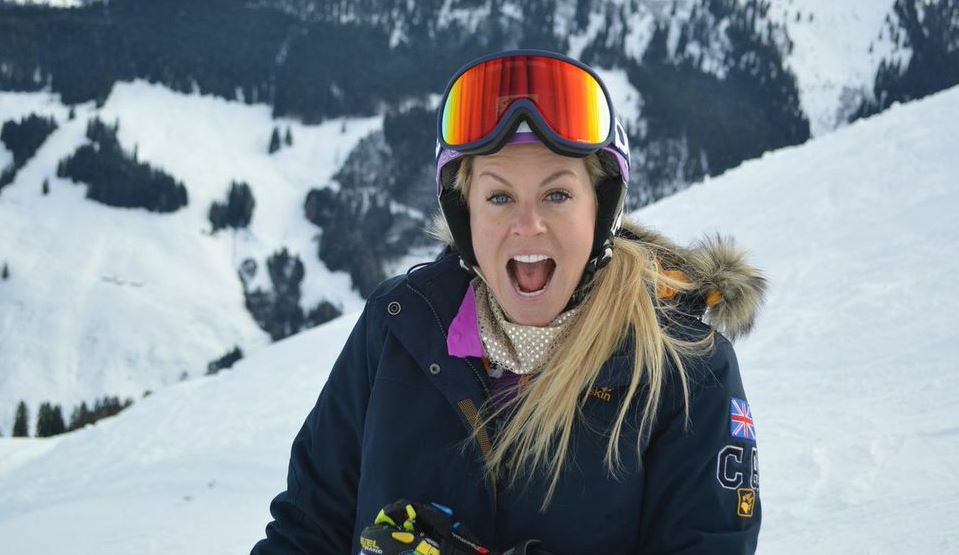 “I passed my driving test after a five-day intensive driving course when I was 17. I’d never driven before, so I was really pleased I’d managed to crack driving in less than a week.”

“In terms of sweet treats, I love cookie dough and mint choc chip ice cream! When we go out to eat, Dougie always says how easy it is to order for me, as my favourite flavours are mint, chocolate, ginger and lemongrass, so if a dish has one of those ingredients, I’m happy.” 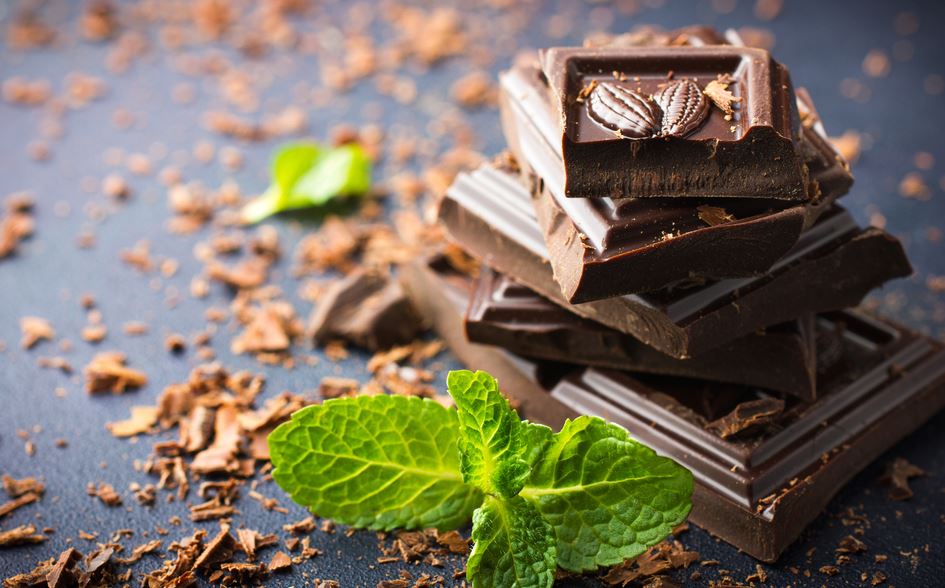 ← Five things you probably shouldn't do in Abu Dhabi

Perfect pancakes from around the world →