Five things you probably shouldn't do in Abu Dhabi 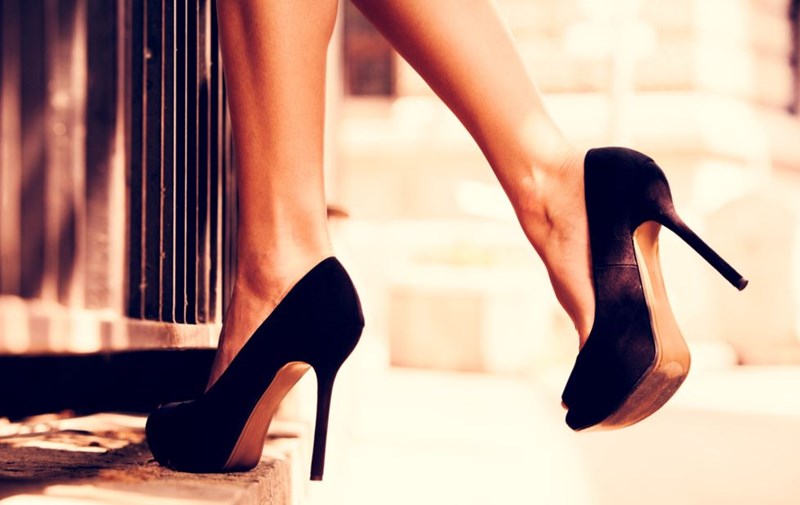 The latest ABTA travel trends report has been published, listing the top 12 destinations to watch in 2016.

We’ve decided to take a closer look at our favourites, and we’re starting our series of articles with Abu Dhabi. The capital of the United Arab Emirates is a modern, glittering, glamorous part of the world with plenty of fun things to see and do - however, it’s a Muslim state, and there are some behaviours which are frowned upon. We’ve listed five things which you probably shouldn’t do if you visit this gorgeous part of the Gulf.

You will be expected to dress modestly in public places, so that means no gratuitous skin on display when you’re not at the hotel pool or the beach. It’s also not a good idea to bare too much cleavage when you’re out and about; don’t be surprised if you’re asked to leave a mall or public attraction if your attire is considered to be inappropriate or offensive.

Be careful if you’re big on PDAs - Abu Dhabi isn’t the big on them, as a rule. Physical contact between men and women is frowned upon. Even a handshake has its own unwritten set of rules; as a man, don't offer to shake a woman's hand unless she extends hers first.

You’ll probably find that couples behaving affectionately in bars or clubs are left to their own devices, especially at events where alcohol is available. However, it’s unwise to show affection in public - if you’re caught in a clinch, it could result in a trip to a police station. If the police think that booze is involved, then severer penalties are more likely to be imposed - a jail sentence and/or fine and/or deportation are among the possible outcomes. 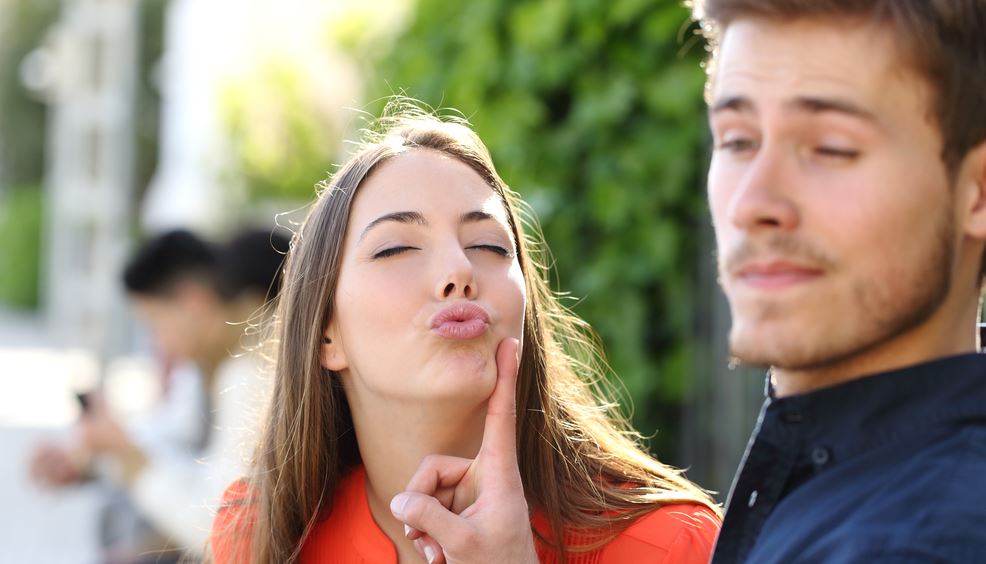 It’s not illegal to take pictures in public, but use your common sense when you’re out and about - and don’t take pictures of Muslim women. If you’re visiting a government run ‘attraction’ or historical site or activity, seek permission first before you photograph people working or visiting there. 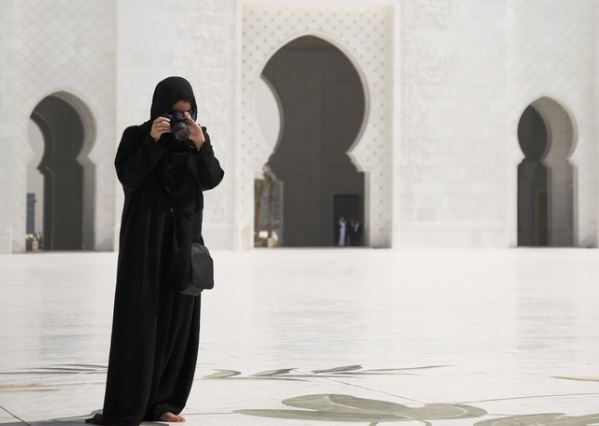 Be crass and outspoken in public and online

The internet is a public place, whether you like it or not, and you can and will be judged for profane or anti-government posts. Behave as you would in public, and remember to keep things moderate. Remember that you can be held accountable for your opinions and observations.

You are required to live by Sharia law in Abu Dhabi, and being rude about the country or its people will not be tolerated - arguments in public, swearing and making indecent gestures are also out of bounds. If someone has an issue with your behaviour, the best thing to do is just stop, apologise, and say how much you’re enjoying your visit. Don’t start ranting about things being backwards, or how things are different in your own country, or make any sort of criticism of UAE culture and morals. 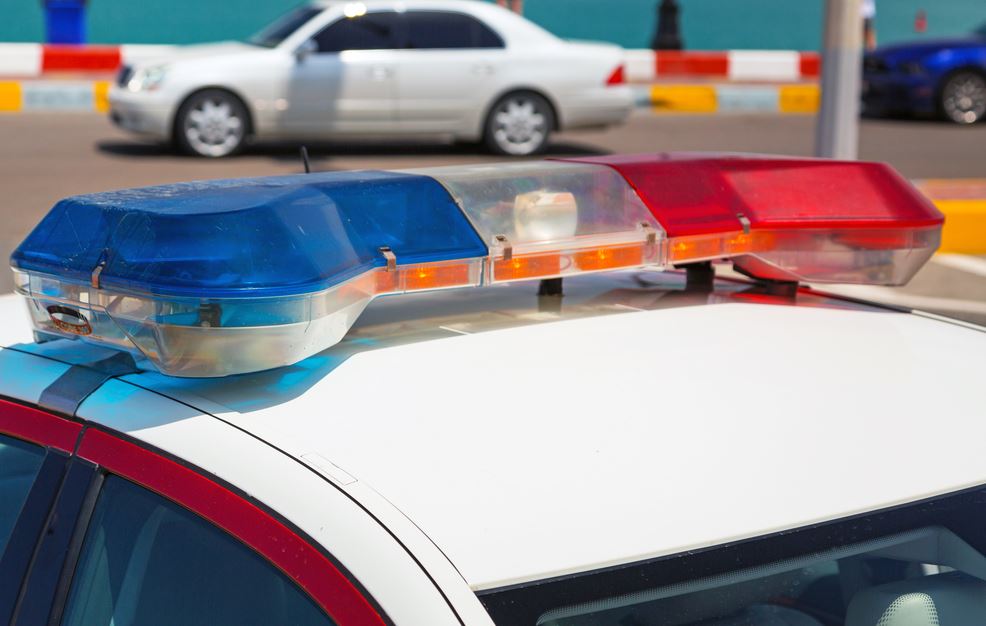 Religious values are widely respected in the UAE, so committing blasphemy or sacrilege against any religion is considered deeply offensive. Even if you’re an atheist or vehemently anti-religion, keep your views to yourself - you won’t win any friends, and you’re unlikely to change people’s minds, no matter how convincing your argument.

Be mindful that the name of Allah is sacred, so don’t write it down, and be mindful when you come across it - for example, don’t use a newspaper that contains the name of the Prophet as wrapping paper for fragile goods. When you hear the call for prayer, do not disrupt its sound in an obvious way.

During Ramadan, you must be ultra-aware that this is a special time for Muslims - you don’t have to take part, but you are expected to follow some simple rules. Don’t eat, drink or smoke in public during daylight hours during Ramadan, dress conservatively and wear minimal make up and remember that loud music and dancing are banned, so keep your car stereo down.

← New handy tool takes the guesswork out of baggage allowances