How to avoid injuries while you’re on the slopes 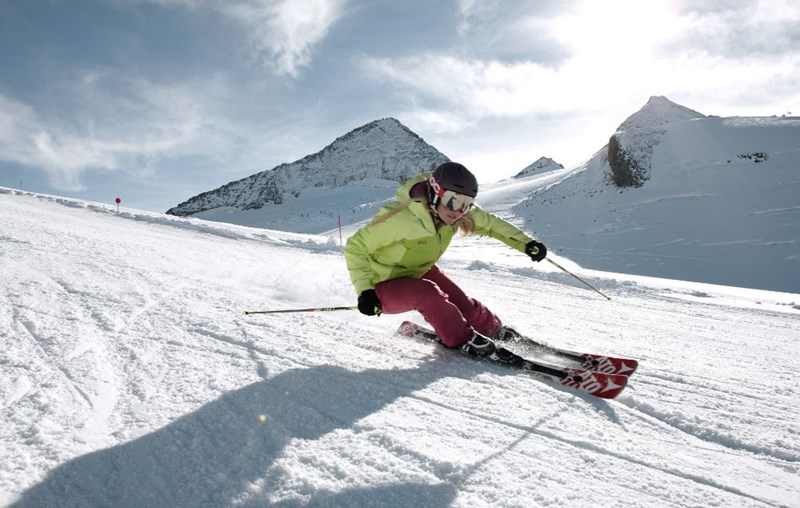 When pro skier Ian McIntosh plunged down a mountain after attempting a ski stunt which went horribly wrong, he fell almost 2,000 feet in under a minute. Luckily, he was relatively unharmed after the fall and was able to walk away, but anyone who saw the video was left in no doubt - skiing can be a dangerous sport if you’re not careful.

We spoke to our brand ambassador, Chemmy Alcott, about staying safe on the slopes and minimising risks, wherever possible. It’s not about limiting the amount of fun that you have - it’s about ensuring you’re protected if things should take an unexpected turn (or tumble). 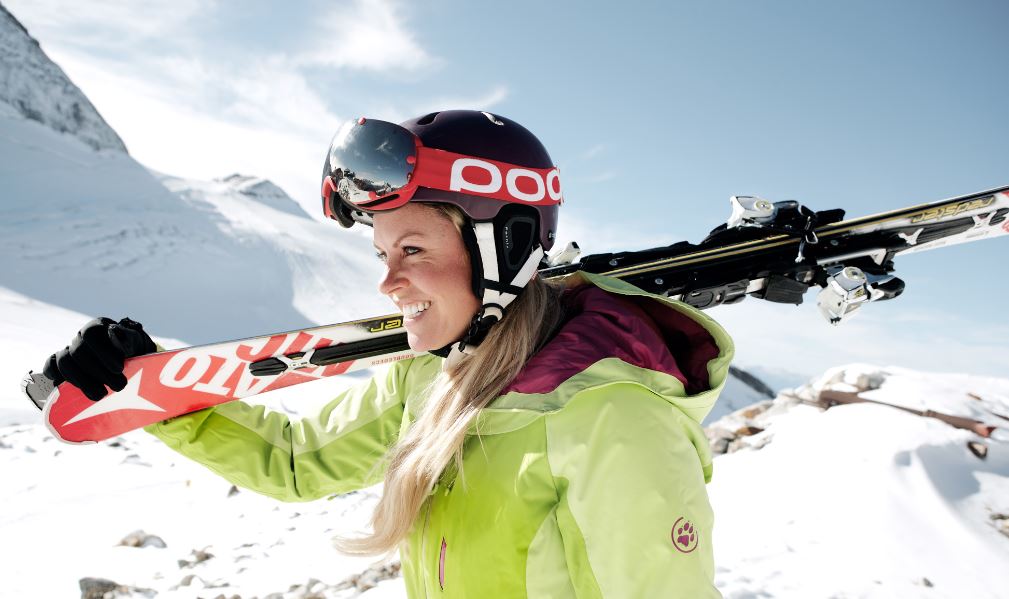 ← Why you should use Tinder when you travel