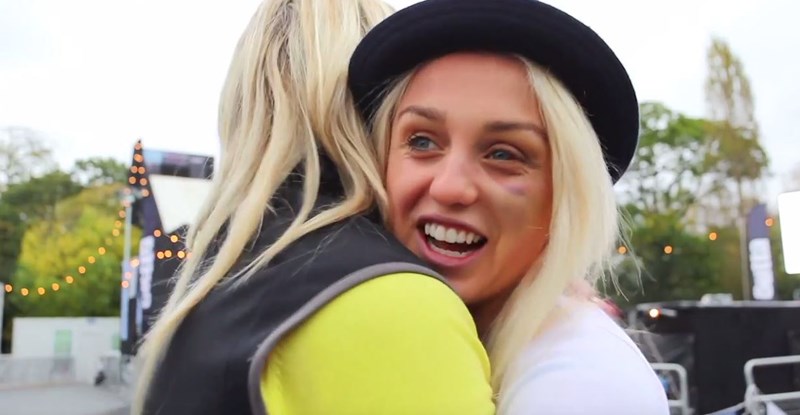 There's no doubt that Aimee Fuller's star is on the rise; in just a few short years, the snowboarder has gone from one of the UK’s most promising competitors to becoming a rather serious force to be reckoned with.

Aimee’s no stranger when it comes to staying in control at high speed. Her early love for for motocross helped her develop her talents where power and height are concerned - learning how to hone her fearless approach to high-adrenaline sports provided her with an excellent base for snowboarding.

The highlight of her career so far has been competing for Great Britain in the Women’s Slopestyle event at the Sochi Winter Olympics - but what does she have lined up for 2016, and how did she sustain that nasty bruise above her left eye? Chemmy decided to find out…

3 hidden benefits of learning how to snowboard →