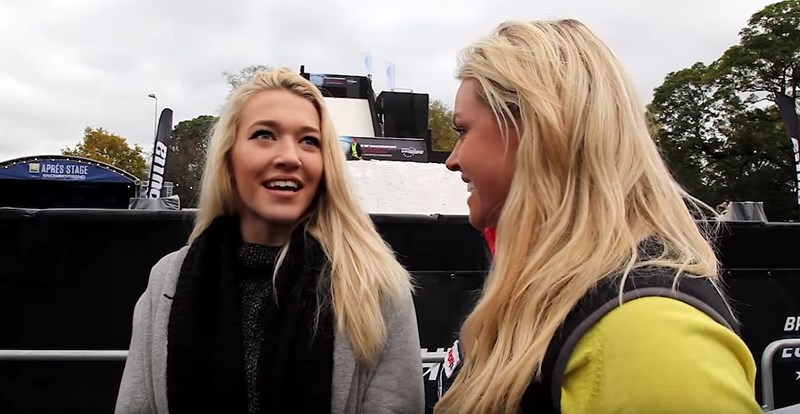 Rowan’s been training in Switzerland during the summer, and she’s getting ready for the winter season in a fairly chilled out way. It’s no surprise that she’s reintroducing herself slowly; the 20-year-old took a bit of a tumble at Sochi 2014 at the Rosa Khutor Extreme Park.

How does Rowan feel about the PyeongChang Winter Olympics in 2018? Has she rediscovered her love for the sport after her time off? And what’s the one item that she won’t ski without? Chemmy’s got the answers...

← What's touring the world with a band like? We talk to ex-Cradle of Filth bass player Dave Pybus