Support The Arctic V and follow their journey to Greenland 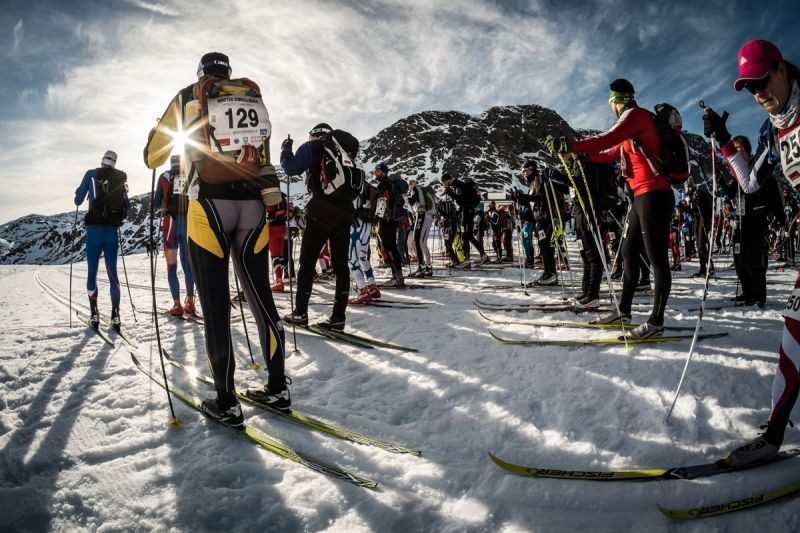 We're delighted to announce that we're supporting Chemmy Alcott and The Arctic V as they train and prepare to tackle the Arctic Circle Race.

In March 2015, Chemmy, Richard Gibbs, Max Willcocks, Chris Brooks and Adam Libbey will be heading to Greenland for three days of intense racing around the Arctic Circle.

The Arctic Circle Race is known as the toughest endurance race in the world, and it's not hard to see why. The athletes will face harsh terrain and sub-zero temperatures - and to top everything off, they'll be tackling the race on skis.

As their sponsor, we'll be covering every aspect of the group's training before the race. Want to know what they're eating, how they're improving their fitness and how they feel about the upcoming challenge? What you need is our new website.

Not only do we give you the lowdown on Greenland and the race, but we'll shortly be launching a brand-new journal, where we'll be bringing you the latest news and gossip. Who'll be bringing the most hair products? What's it like to sleep in a tent in the snow? Which members of the group are good in a crisis? We'll be bringing you all this - and more.

The Arctic V are racing for Ski 4 Cancer, a charity which was set up by a group of skiing and snowboarding enthusiasts who have either recovered from cancer, or have lost a friend or close relative to cancer.

← Ski Sunday's Graham Bell reveals what the race is really like