What's touring the world with a band like? We talk to ex-Cradle of Filth bass player Dave Pybus

Get your quote now
Home > Blog > What's touring the world with a band like? We talk to ex-Cradle of Filth bass player Dave Pybus 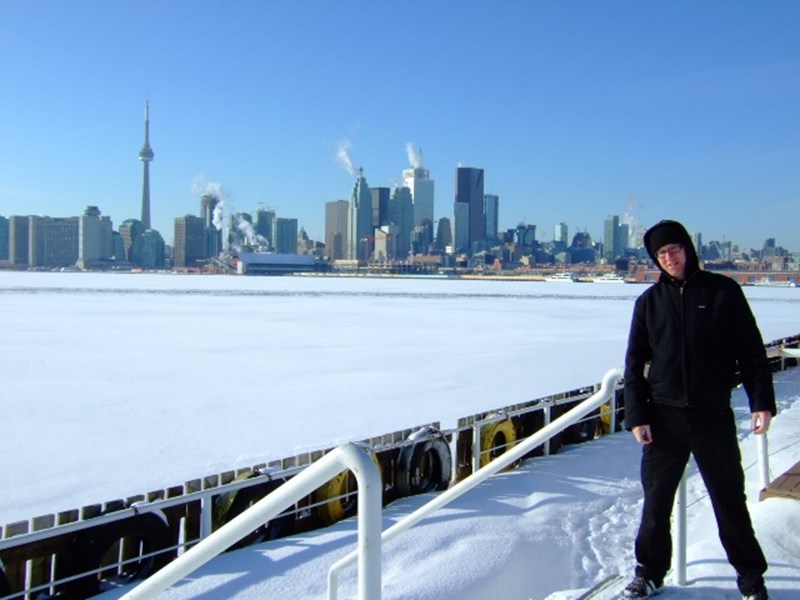 He’s probably best known for his time playing bass in Cradle of Filth, but bass guitarist Dave Pybus has been in several touring bands, including Anathema, and the US band Prong. He started touring around 1995 and came off the road in 2012, after playing well over 1,000 shows abroad.

We've always been curious about what touring the world in a band is like. Is there much freedom? Is it better than being a normal tourist? So, we spoke to Dave about the reality of world tours, and if most bands get to fly first class (clue: they don't). 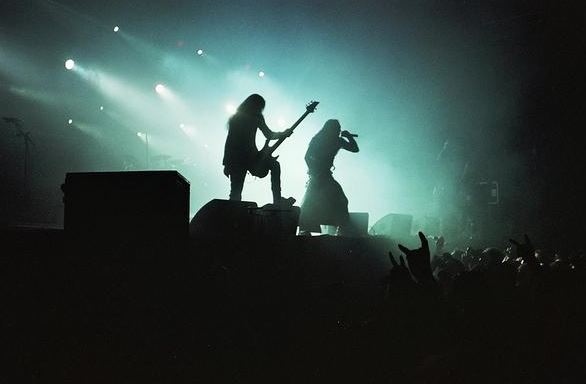 How often were you asked to tour?

It depended really on how well a record did after release. If it went well, we could be travelling for over 18 months; however, that’s not continuous. Each tour could be anywhere between 4 - 10 weeks long, sometimes with only a week or two in between. There’s just enough time to sleep and wash your clothes when you get home!

How many countries did you visit during your time in the band?

I never actually counted them all. I’ve been to South America (Chile, Brazil, Argentina, Ecuador, Mexico, and Venezuela), Russia, India, Australia and Japan. One of the perks was I got to leave the UK and Europe, and explore places like North America and Canada.

Which were your favourite and least favourite countries, and why?

It all comes down to personal experience. My favourite place was India; it’s a very fun and eye-opening place. Most people there seemed to be happy. I enjoyed Russia a few times, but the last time I visited the morale there seemed really low, which put a dampener on my experience.

Which places had the best food and places to go out?

America is great - New York, San Francisco or Seattle were always fun. However, places like Detroit or Portland were surprisingly fun too. My absolute favourite was New Orleans.

What’s the longest you spent in another country?

I spent 10 weeks in America; that was the longest. I’ve done several six and nine week tours there. A European tour tended to last for four to five weeks.

Did you get to explore the other countries you were in, or were you mainly on the tour bus?

You could try see certain sights if you had time. We'd make friends over the years in each city, so if they picked you up and took you out for the day you could see some touristy things. But generally, it was difficult to wander off alone. You'd get lost easily and have to get a cab back to the venue in the end; I think I'd been to Paris a handful of times before I actually saw the Eiffel Tower! I was lucky to see Niagara Falls, simply because our hotel was right by it.

Did you pick up any ‘strange’ customs that you learned abroad, and bring them back to the UK?

I got turned on to food like sushi, and usually other music and booze, like Żubrówka, the Polish vodka. That’s still a firm favourite.

Did all the flying ever get you down, or was it bearable? Did you get to fly first or business class, or were you in economy?

We usually flew economy, simply because there were 12 of us, including crew. You got used to spending a lot of time waiting around in airports. A five-hour layover became nothing; it becomes a chance to chill out and eat before a 12 hour flight, which is occasionally a luxury. However, flying always wore me out in the end; the endless security and entry queues were especially tiring.

Everyone was friendly wherever we went, and we were treated very well. Greece or eastern European, like Romania, had amazing fans. Mexico’s crowds were brilliant; hey sang so loud it was deafening.

Was homesickness an issue?

Maybe the first time, yes, a little. But it was a life we'd chosen, and we yearned to be on the road. It was only after about 15 years I became tired of travelling so much. I don't miss the 3am early starts and the waiting around.

Do you have any travelling regrets, such as missing out on seeing a place or not picking something up while shopping?

We always wanted to play Iceland, New Zealand, and the Far East more. But these places are still there, so I’ve still got my chance to visit!

← Columbus to the rescue! Two customers tell us how we saved the day