Columbus to the rescue! Two customers tell us how we saved the day

Get your quote now
Home > Blog > Columbus to the rescue! Two customers tell us how we saved the day

As you know, we’re in the business of taking care of you and your family if something goes awry when you’re abroad. And we’re good at it. We’ve been protecting travellers since 1988, and we’ve made sure that you can have access to the support and cover you need while you’re travelling.

However, don’t just take our word for it. We’ve spoken to two of our customers who we helped when they suffered accidents on the slopes; here are their stories.

Laura* from London had a skiing accident in 2014.

“My accident happened in Mayrhofen, in Austria. During a lesson in the snow park, I fell off a feature and landed on my shoulder. I knew that something was wrong almost at once – I felt a lot of pain no matter how I positioned my arm. Later, I found out it was dislocated.

“I was well taken care of after it became clear I’d taken a serious tumble; the instructor and the rest of my group helped me out, and called a medical snowmobile. Then we took the gondola down to the resort, where an ambulance was already waiting to take me to the clinic. I was seen by a doctor straight away, given pain relief, radiographed and my dislocated shoulder was immediately reduced back to normal position (and the pain was gone like magic). 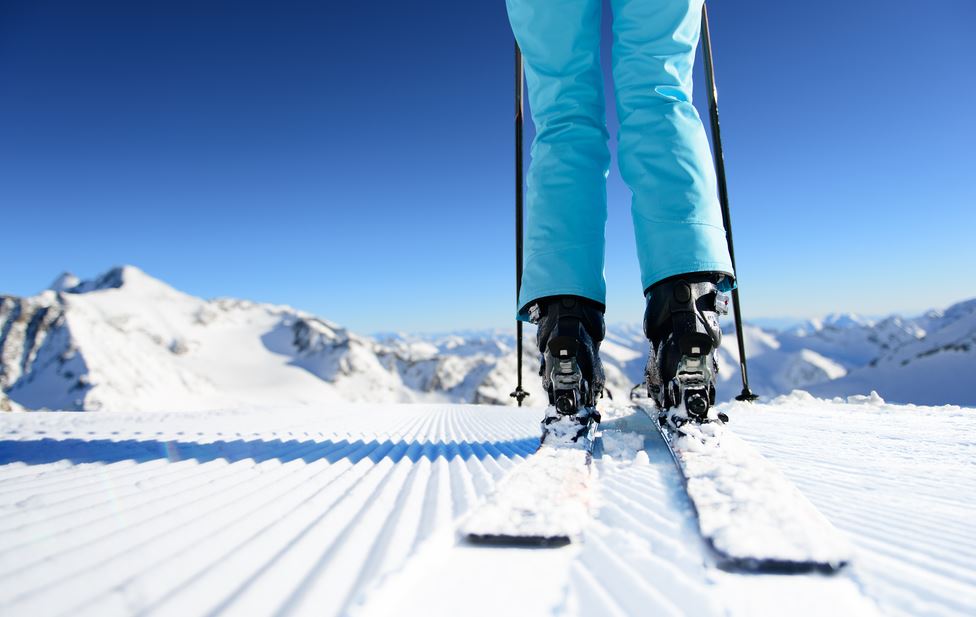 “Everything happened very quickly. The time from injury to treatment was about 45-60 minutes, so I was very impressed with the speed at which I was treated. I showed my EHIC card and only had to pay for the sling and ibuprofen. The clinic also gave me a ‘voucher’ which allowed me to get a refund on the unused part of my ski lift pass.

"When I returned to the UK, I sent off the completed claim form and receipts. It was dealt with very efficiently and I was pleasantly surprised that I didn't need to the pay the excess because I used my EHIC card. After I sent my claim form, I received an invoice for the medical snowmobile, which I forwarded to Columbus and they dealt with it directly. I think I got a reminder invoice a month later, so I had to contact Columbus again, but otherwise there were no other problems.

"Once I arrived home, I was on the mend fairly quickly. I had physio but I didn't need any further treatments after the accident. I'd buy my insurance from Columbus again; they were efficient and trustworthy, and I'd recommend them to friends and family."

Martin from London also had a skiing accident last year.

“I was in Saalbach, in Austria, when I had my accident. It was a really warm day on the slopes, so there was lots of slush; it was only day two of our holiday.

“I’m normally a really competent skier - normally if I fall, I’m OK - but this time it was different. I felt myself going backwards then I fell really hard, for ages, and when I stood up I felt a sharp pain in my leg. I knew then that something wasn’t right.

“The medical staff available came with stretchers really quickly and I was taken to a private clinic right away. Everything happened very smoothly and I was well taken care of; it turned out that I’d ruptured my calf muscle, which is a type 3 injury. I’d also cracked a rib, which was much more painful. 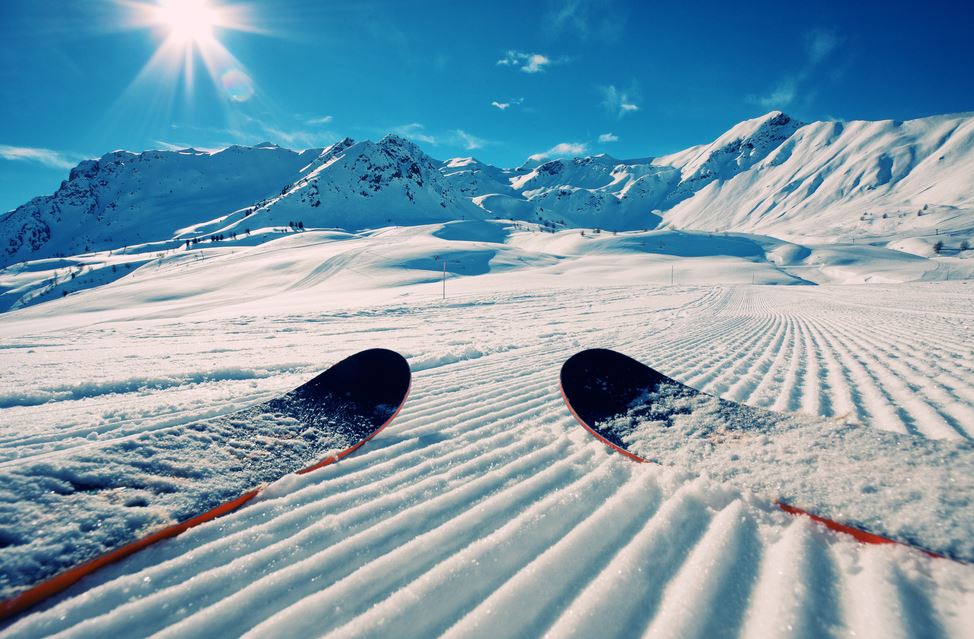 “We called the Columbus Direct emergency number when the accident first happened, and after that, we communicated by text. What really impressed me was how well the call centre staff knew what to do - even when I wasn’t dealing with the same member of staff, the handover was seamless and everyone knew what was going on. I remember that we had to get a different flight for some reason - Columbus organised this for us, and when we arrived at Gatwick, we had airport assistance with a wheelchair from the plane and then a buggy took us through the airport and customs.

“I felt well taken care of every step of the way. The claim went through swiftly, and all payments went through quickly. They even covered the taxis I had to take in Austria to and from the doctor. I can’t praise the people handling our case enough - they were so easy to get hold of, and the communication via text also meant that we cut down on the cost of phone calls.

“I’d definitely buy my insurance from Columbus; what you offer is great value for money. I could buy my travel insurance from another company (I get a huge discount), but it’s still nowhere as cheap as Columbus.

“I’d also recommend you to friends and family. One of the major benefits is how easy it is to book travel insurance; it takes just minutes, and there’s no faffing around, inputting lots of details. I once forgot, and ended up buying cover from Columbus at the airport, from my phone - it was sorted in minutes.”

You can read our Trustpilot reviews here. We're rated as 'Excellent' by our customers - thanks to everyone who's given us feedback so far.

What's touring the world with a band like? We talk to ex-Cradle of Filth bass player Dave Pybus →